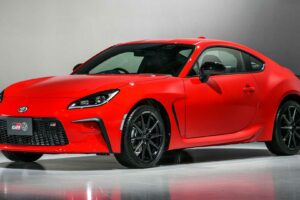 The new Toyota GR86 debuted in June 2021 to the delight of sports car fans everywhere. It went on sale in the US at the end of last year, but things are progressing a bit slower across the pond. Order banks for the GR86 in the UK finally opened on April 20, and they closed just 90 minutes later when every single car was claimed.

Mind you, that’s not for a launch edition run or even the first year of production. Toyota says every single GR86 allocated for the UK in its planned two-year production run is now spoken for. The process was carried out entirely online to help ensure interested buyers had an equal chance to nab a car, but with two years’ worth of cars snapped up in an hour and a half, not everyone got what they wanted. 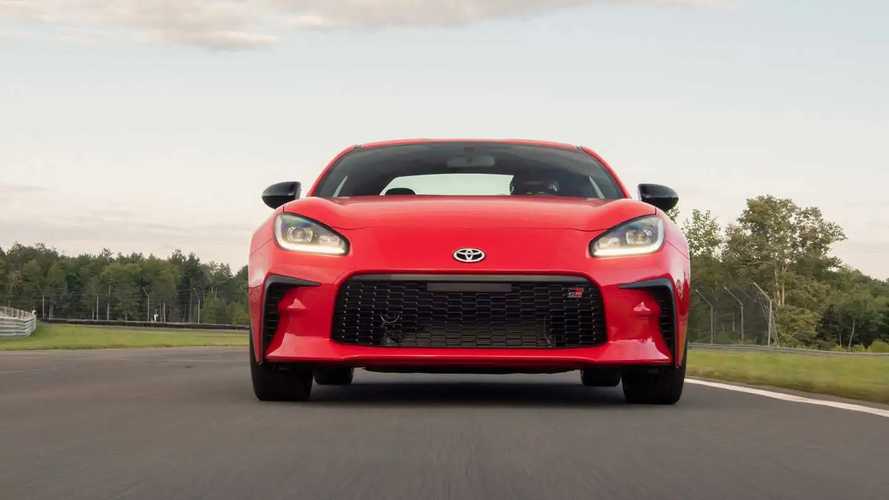 Unfortunately, barring order cancellations, it’s going to stay that way. Toyota did start a waiting list for GR86 fans who missed out on an order, but thus far, the automaker has held firm on not adding additional vehicles to the mix or extending production. As for just how many GR86 coupes are destined for the UK, Toyota isn’t ready to share that information.

“The phenomenal response to GR86 is a sign of how it is fulfilling its role as a thoroughbred sports car that’s affordable as well as thrilling to drive,” said Toyota (GB) Operations Director Mark Roden. “Our Gazoo Racing-engineered models – GR Supra and GR Yaris – have generated an exceptional buzz with their competition-tuned performance and handling, helping raise expectations of what GR86 will deliver.”

With a 2.4-liter flat-four engine making 228 horsepower (170 kilowatts) and 184 pound-feet (249 Newton-meters) of torque, the GR86 exists in a nearly extinct segment of affordable sports cars. Equipped with a six-speed manual transmission, it scoots to 60 mph in 6.1 seconds but the real magic of the GR86 is its poise in pretty much any environment. In our first-drive review, we found the Toyota to be a delight whether tackling corners or just cruising home.

GR86 orders might be full, but Toyota is keen to remind people that a manual-equipped Toyota Supra will be available soon.