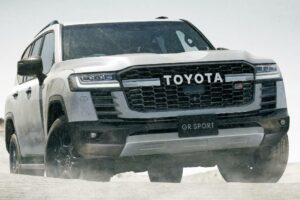 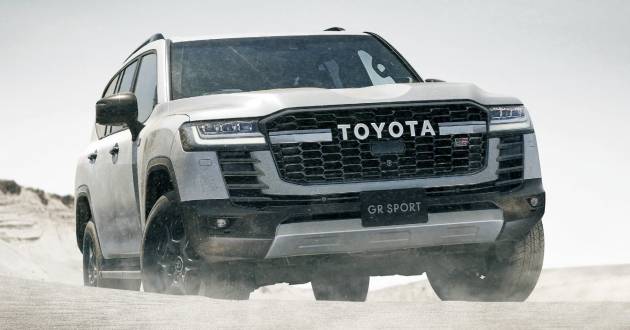 Aspiring owners of the brand new Toyota Land Cruiser 300 are in for some terrible news. The Japanese automaker has formally announced that the lack of parts and global semiconductor crunch is severely hampering production, causing its worldwide output this month to dwindle by a staggering 40%.

According to Cars Guide, the worst model to be affected by this crisis is the Land Cruiser 300, with production in Japan completely halted for the rest of the month. Furthermore, Toyota admits that there is no clear way to make up for lost time, with several media suggesting that the wait list could stretch up to four years.

Toyota was reportedly overwhelmed by the initial interest with the new SUV. Approximately 20,000 pre-orders were placed, outstripping actual deliveries by 400%. That means only 5,000 orders were fulfilled.

Several dealers have begun issuing estimated lead times of two to three years for certain variants, but can potentially go up to four years for the more popular ZX and GR Sport trims (pictured above). Those two trims alone account for roughly 90% of all orders in Japan. 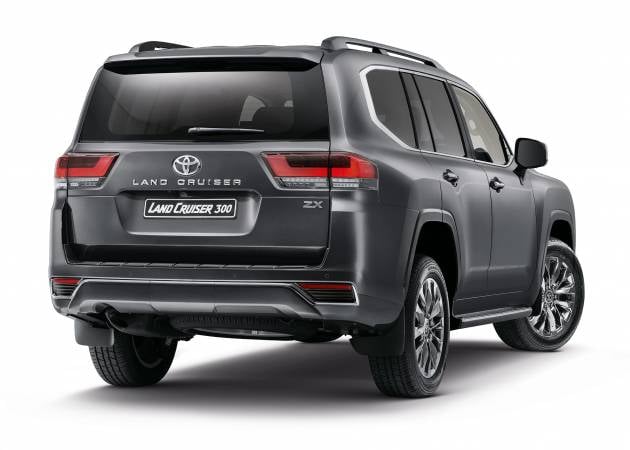 The delay also affects the export market. For Australia, Toyota said it’s unclear how long customers will have to wait, but emphasised that a small number of demo models will be touching down in October. This will likely be dealer test drive units, allowing customers to see and feel the SUV in the flesh.

“Customer deliveries of the highly anticipated Toyota Land Cruiser 300 will be delayed. As previously advised, Land Cruiser production in Japan has been halted for part of August and most of September due to Covid-19 restrictions in Southeast Asia that have led to parts shortages,” the statement reads.

“However, a limited number of vehicles will be in dealerships as demonstrator models nationally from early October, giving our valued customers the opportunity to experience the new Land Cruiser first-hand, including through test drives as permitted.”

Just to recap, the new Land Cruiser rides on a new ladder frame version (GA-F) of the Toyota New Global Architecture (TNGA). The chassis is 20% stiffer than before and contributes to improved collision safety, refinement and ride quality. It also weighs 200 kg less compared to its predecessor.