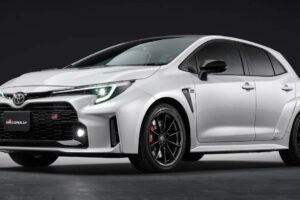 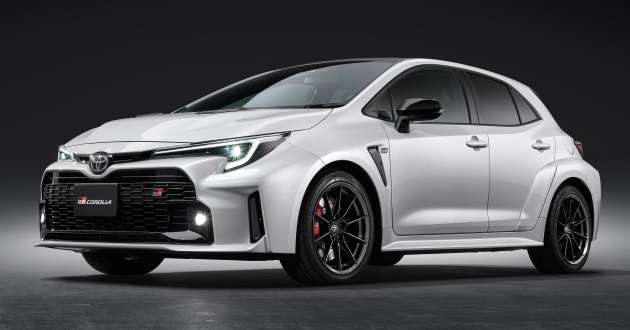 For fans of all-wheel-drive hot hatchbacks who missed out on the Toyota GR Yaris due to overwhelming demand for the AWD hot hatch, word has it that its big brother, the GR Corolla will be entering the ASEAN market by the end of this year.

Specifically, the GR Corolla has been tipped to see its ASEAN launch in Thailand. Though a launch date has yet to be divulged, it could be held at the 2022 Thailand International Motor Expo is set to be held in December, wrote Autoindustriya.

The ASEAN arrival of the Toyota GR Corolla could also coincide with the 60th anniversary of Toyota Thailand, and Indonesian news outlet Autonetmagz reported that Toyota president Akio Toyoda will travel to Thailand for the launch of the larger of the two AWD hot hatches from the brand. 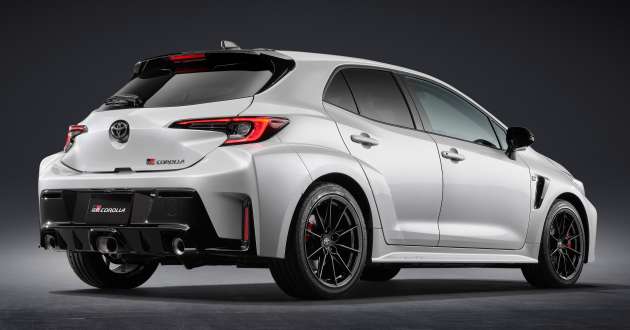 Built in the same Motomachi plant as the three-door GR Yaris, the GR Corolla has been said to be offered in Thailand from an allocation of 10 units, though it remains to be seen if the tally is for a yearly allocation or for its initial launch roll-out, reported Autoindustriya.

Thailand has previously received 71 units of the GR Yaris, compared to Malaysia which had 127 units earmarked though UMT Toyota’s official figure was “under 200 units”, which leaves room for more to be imported. By that comparison, could Malaysia receive a larger allocation of the GR Corolla, as the case was with the GR Yaris? Time will tell.

The GR Corolla shares much of its powertrain with the GR Yaris, including its G16E-GTS turbocharged three-cylinder 1.6 litre petrol engine which makes 304 PS and 370 Nm of torque (272 PS/370 Nm for the Japanese-market GR Yaris), as well as its GR-Four AWD system that offers a choice of 60:40, 30:70 or 50:50 torque splits between its front and rear axles. 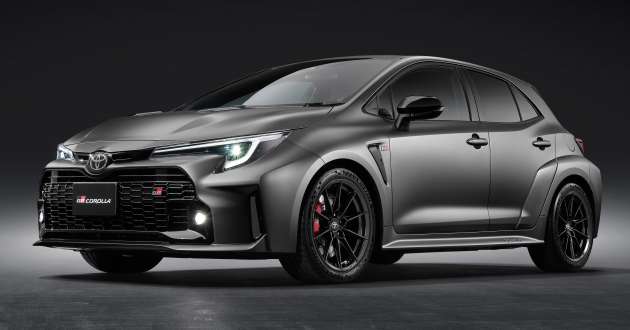 Differentiating the GR Corolla from the GR Yaris is the former’s five-doors bodyshell adapted from the regular Corolla Hatchback, albeit with added welding points and structural adhesive and bracing for greater rigidity, whereas the GR Yaris uses a more bespoke bodyshell.

Locally, the Toyota GR Yaris arrived in Malaysia in a single variant (with Performance Pack as standard) at RM299,000 OTR without insurance at the end of 2020. Should the GR Corolla be confirmed for our market, what do you think its price will be?