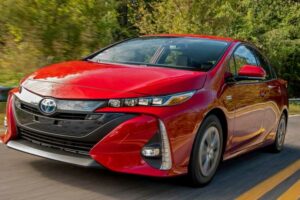 Capable of providing quicker charging and a considerably longer range, solid-state batteries are considered to be the next breakthrough in the development of electric vehicles. Toyota is one of the many companies investing in solid-state batteries. However, the firm’s electrification strategy and powertrain boss, Thiebault Pâquet, told Autocar last December the technology will make its debut on a hybrid rather than a pure EV.

Speaking with Autoline during CES 2022, the company’s chief scientist and head of the Toyota Research Institute, Gill Pratt, reiterated the first Toyota with a solid-state battery will still have an internal combustion engine. He went on to say development is progressing on schedule and the first car to do away with lithium-ion batteries will arrive in the first half of the decade. Well, since it’s already January 2022, it means the vehicle in question is going to hit the market in three years or perhaps even sooner than that. 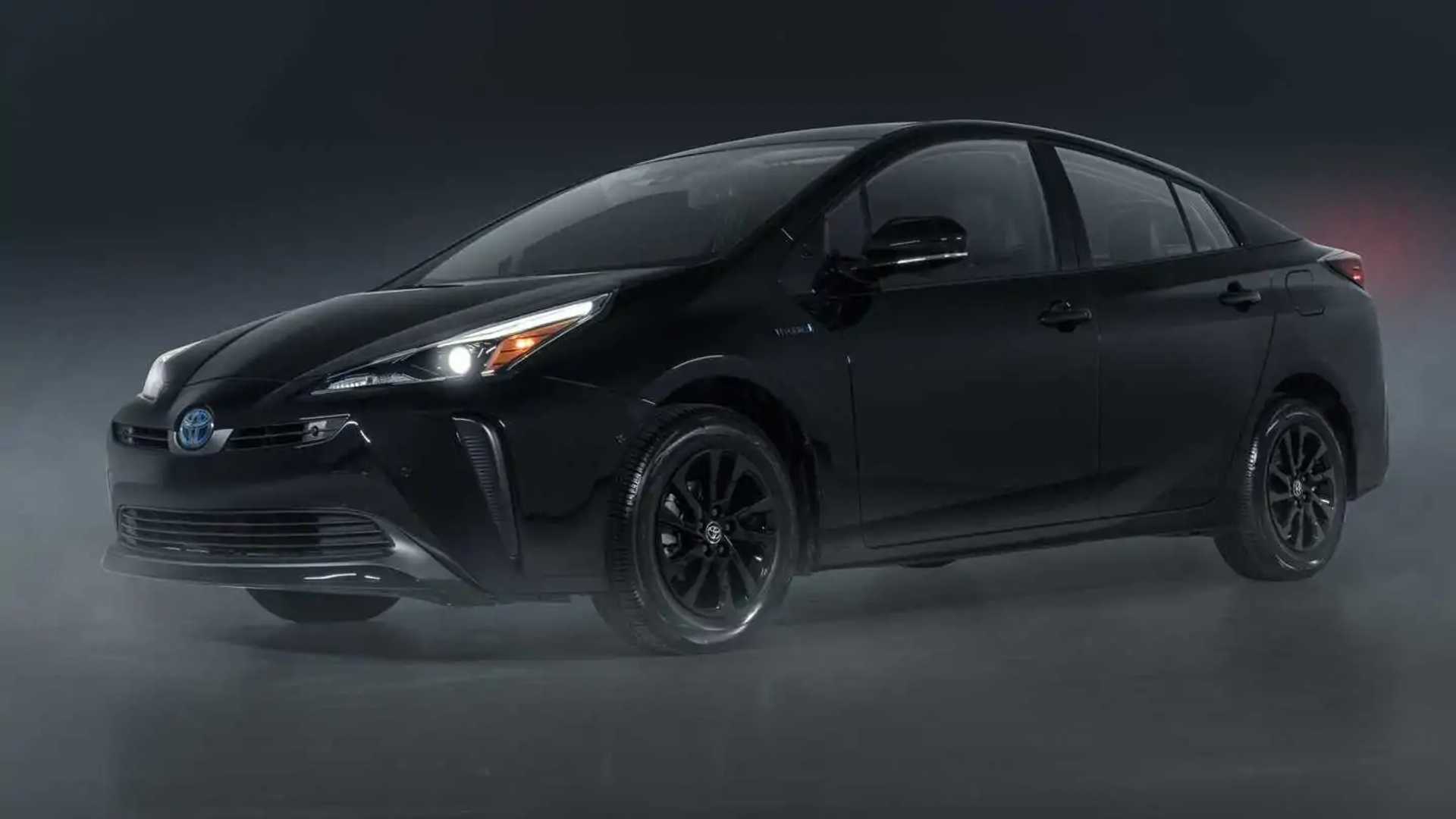 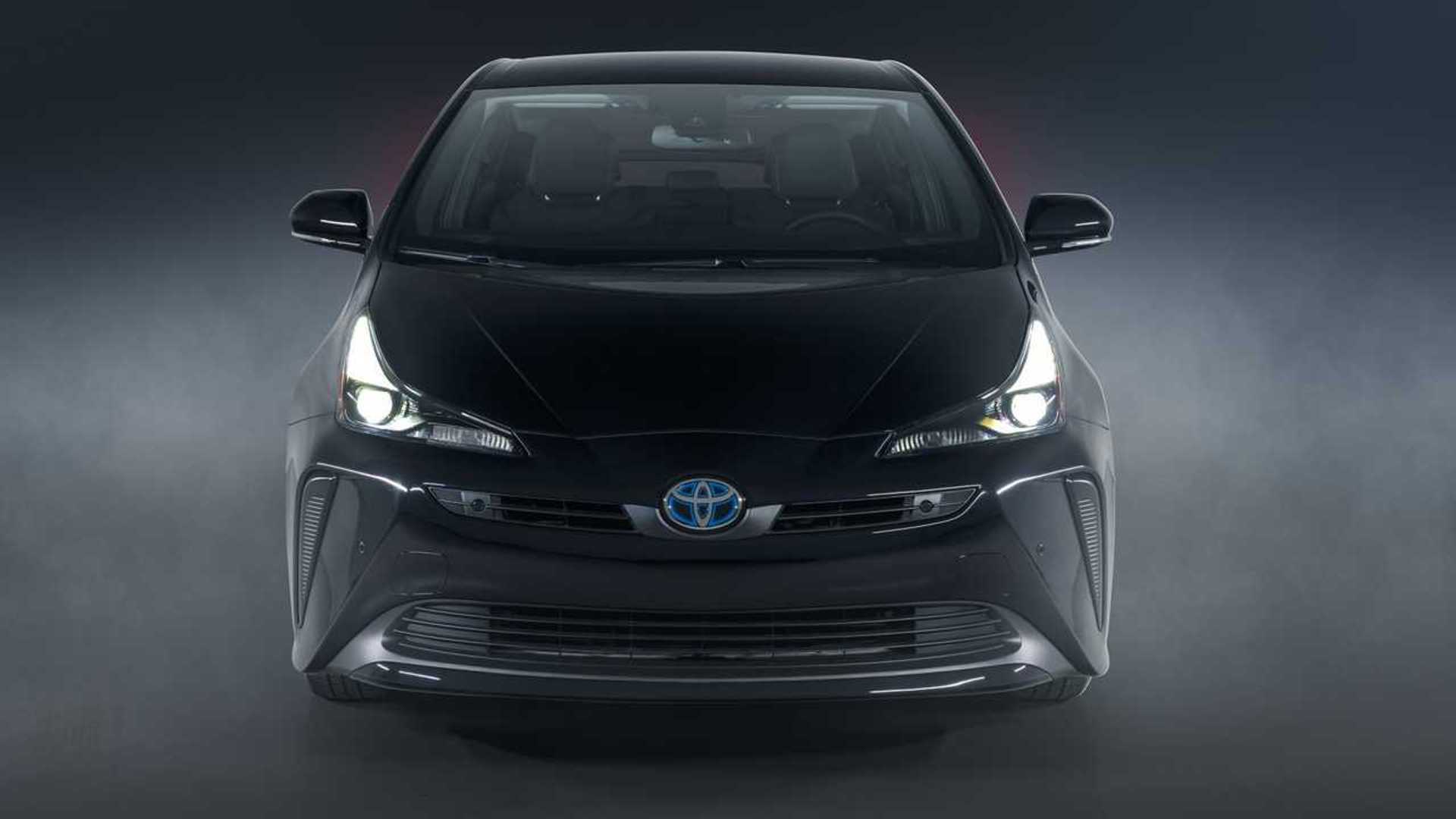 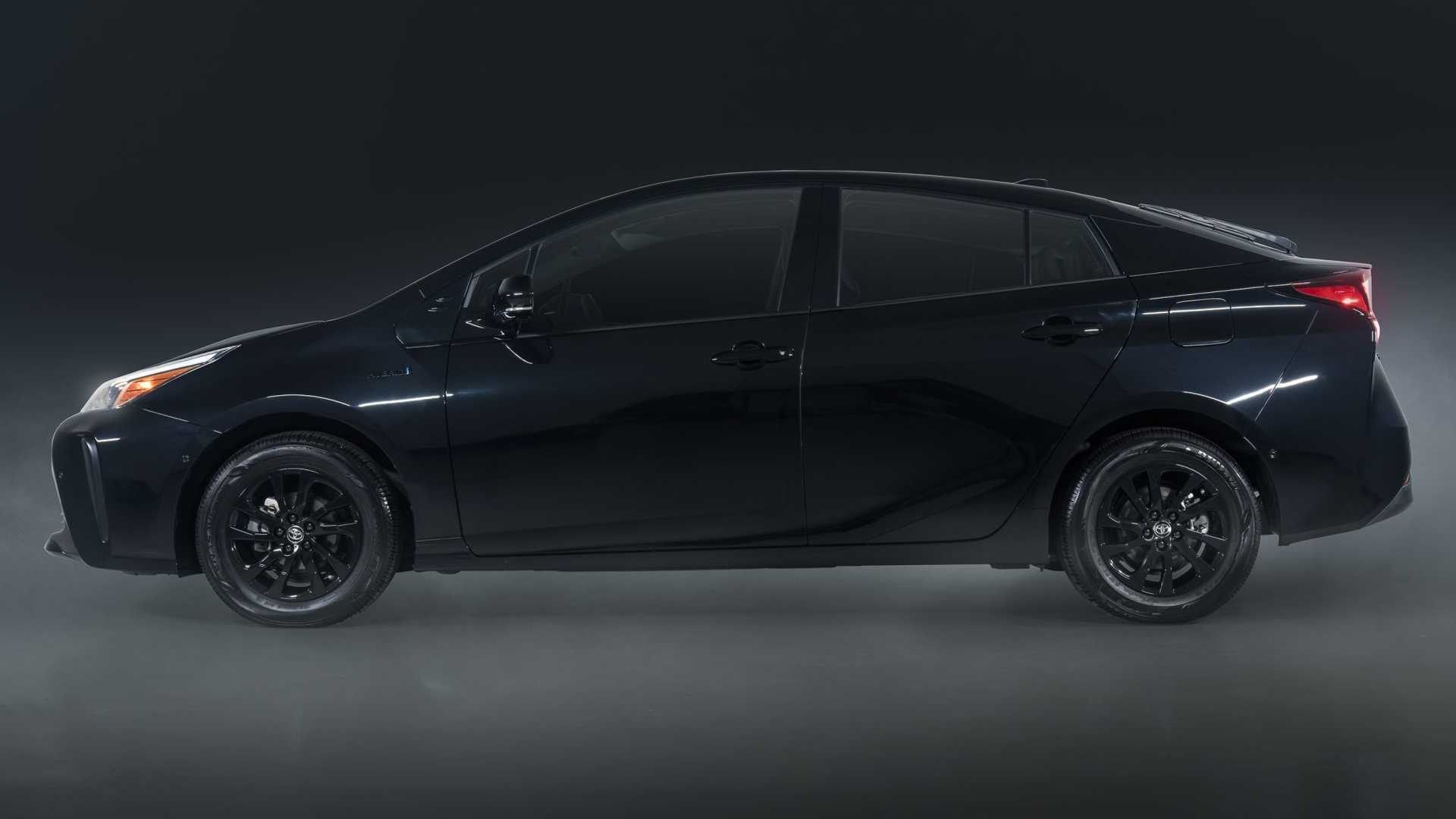 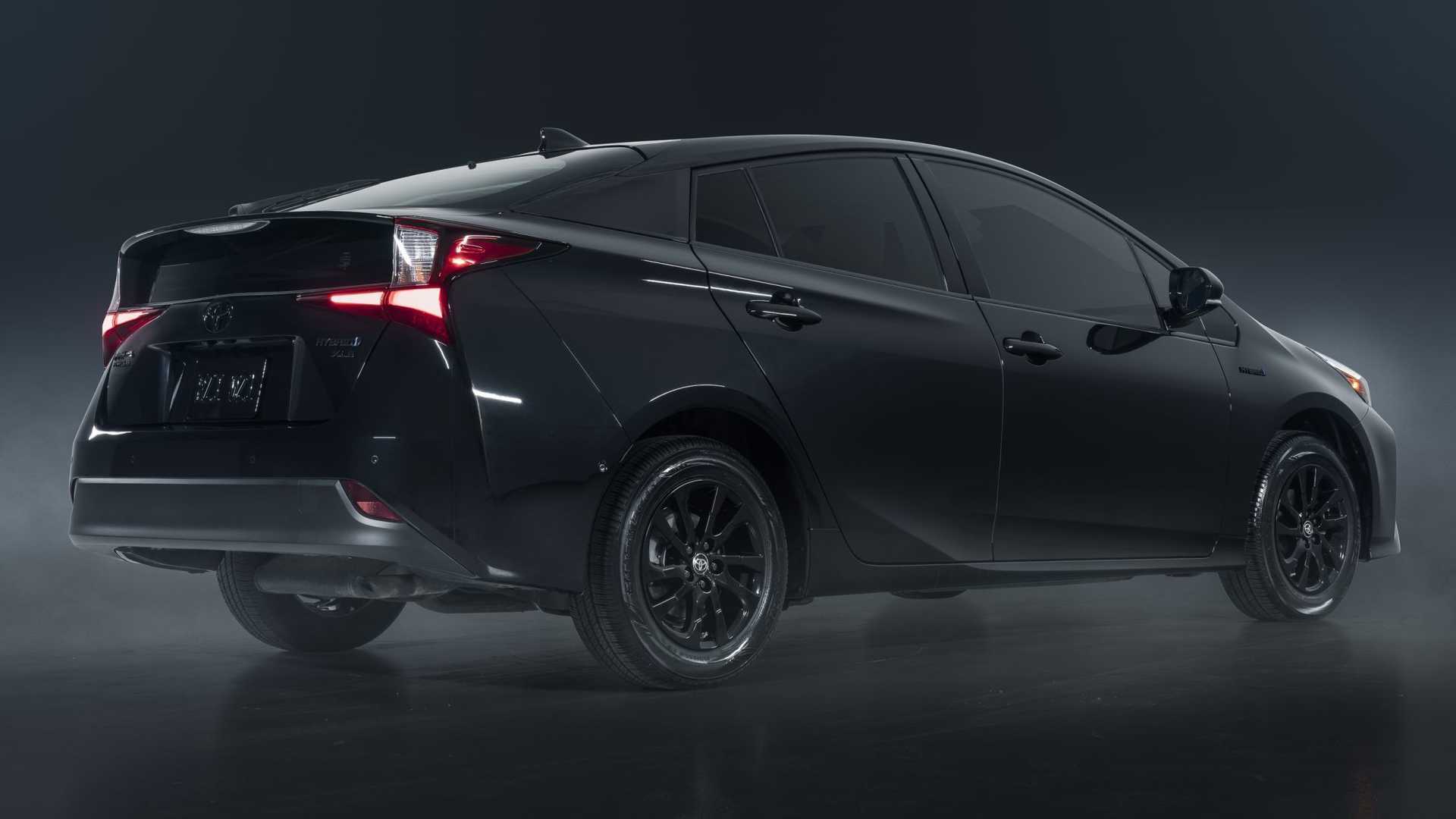 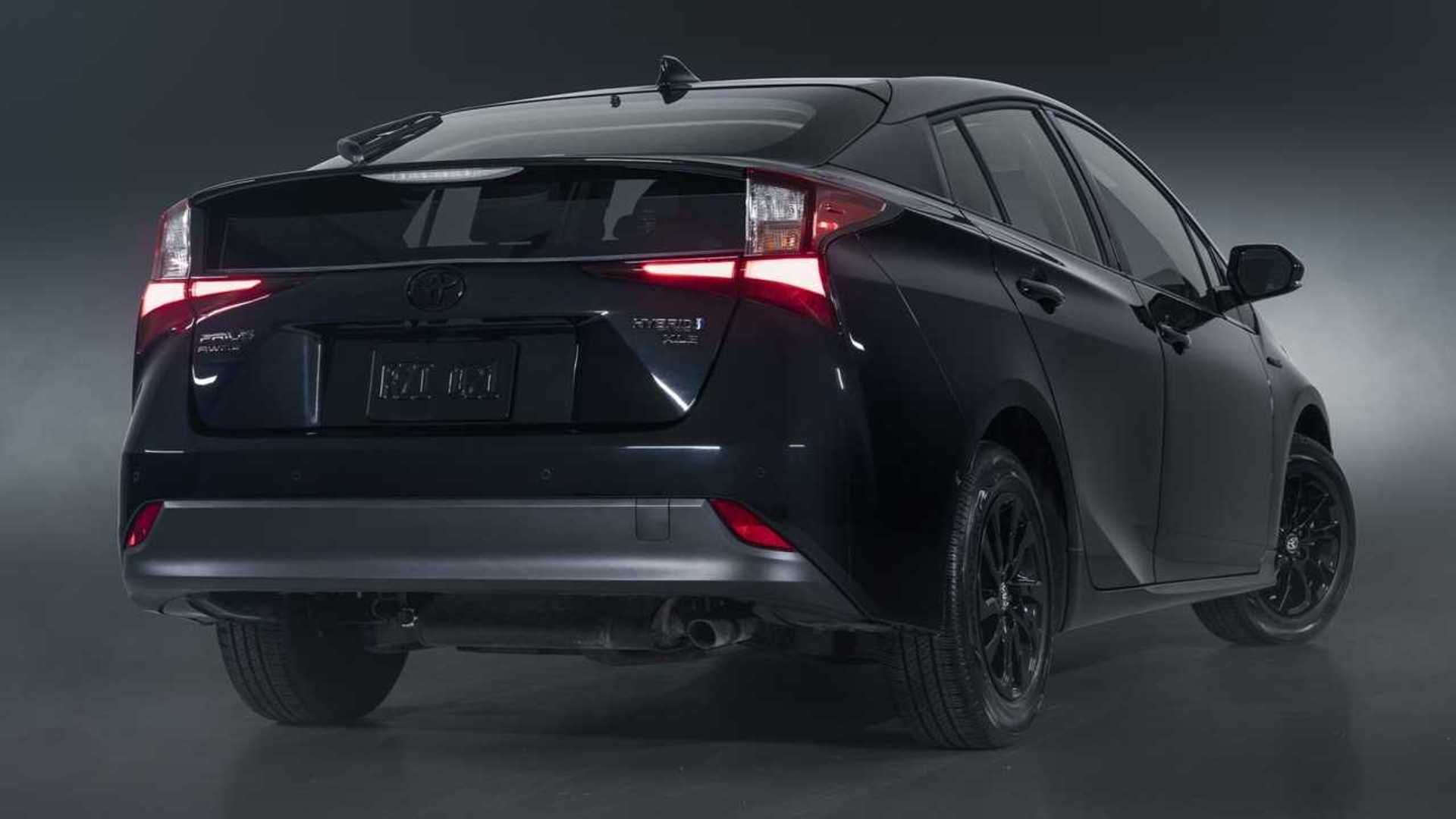 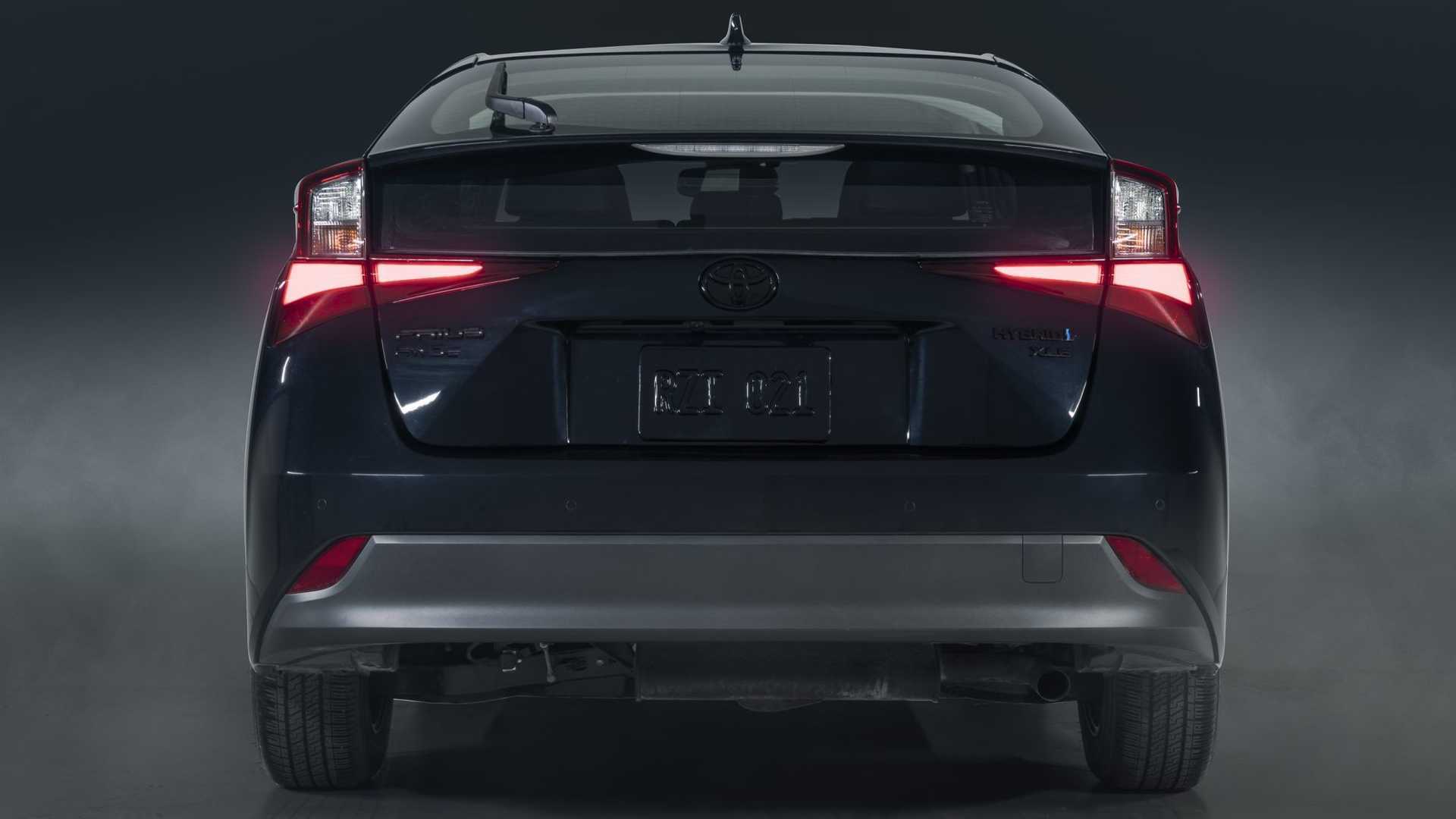 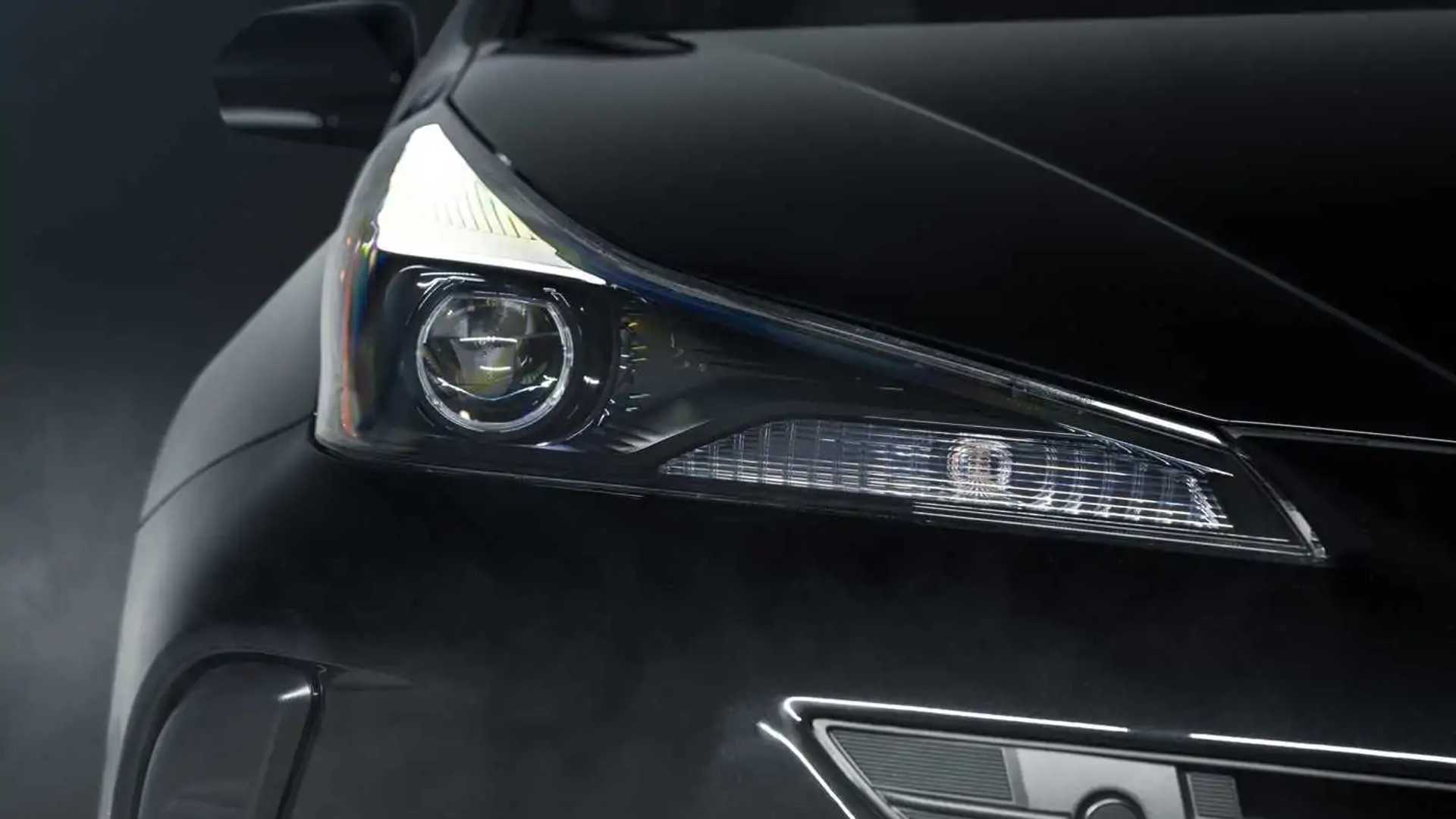 But why is Toyota prioritizing hybrids to the detriment of EVs? Gill Pratt admits it seems “a little bit unintuitive” at a first glance, but his explanation makes perfect sense. With the current crop of electric cars still carrying a substantial premium over their gasoline equivalents, fitting an EV with solid-state batteries would render the vehicle even more expensive. Costs are likely to come down between now and 2025, but not enough to make an ICE-less car with solid-state batteries feasible.

For this reason, Toyota will be applying the promising tech to hybrids first since the batteries will be smaller and therefore won’t have such a big impact on the asking price. The company also sees hybrids as somewhat of a testbed for solid-state batteries since Gill Pratt explains the charging and discharging cycles are more pronounced. Hybrids will represent a “tougher test” for these next-gen batteries, which will eventually be installed in EVs once products costs will go down enough. 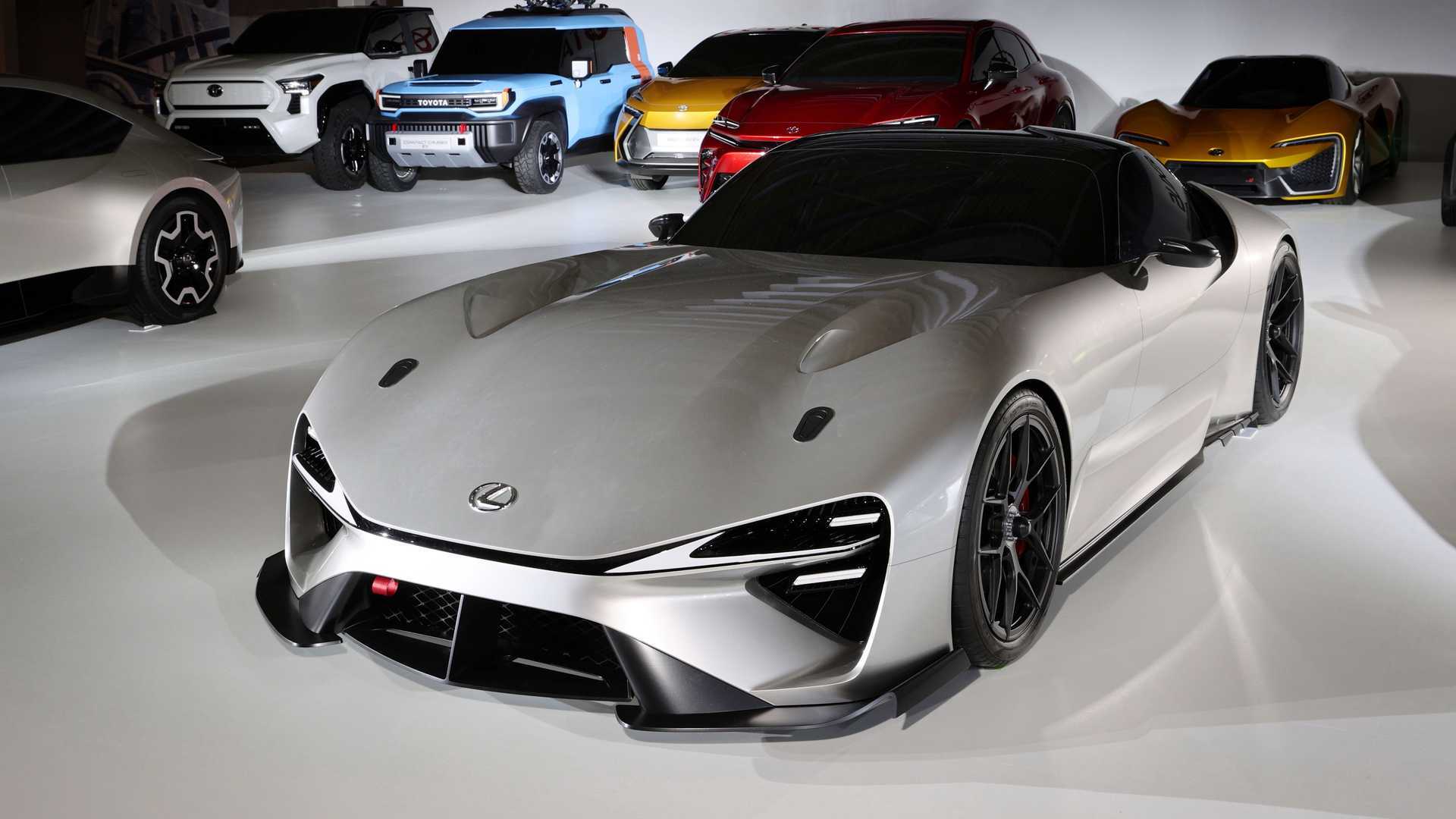 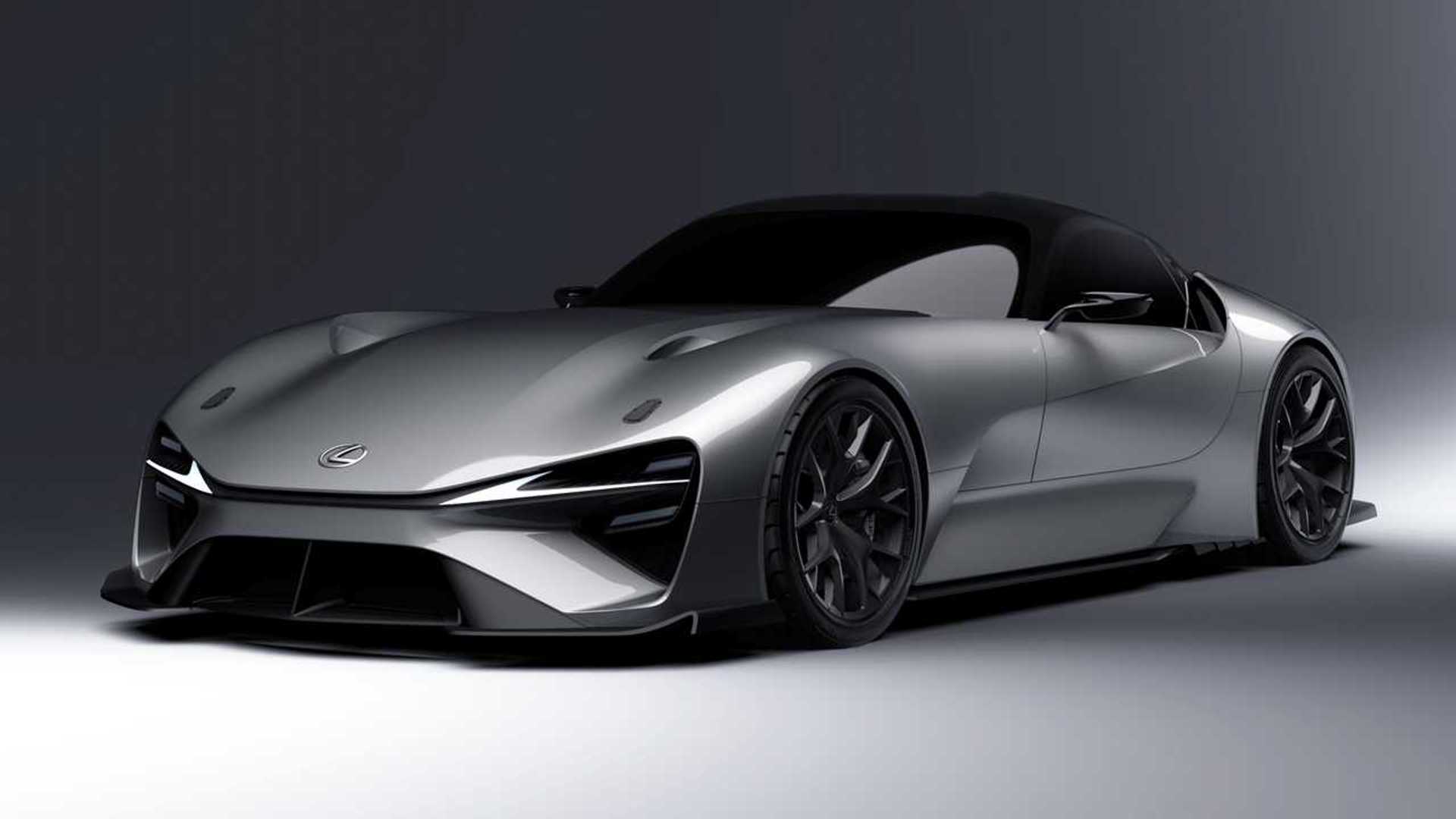 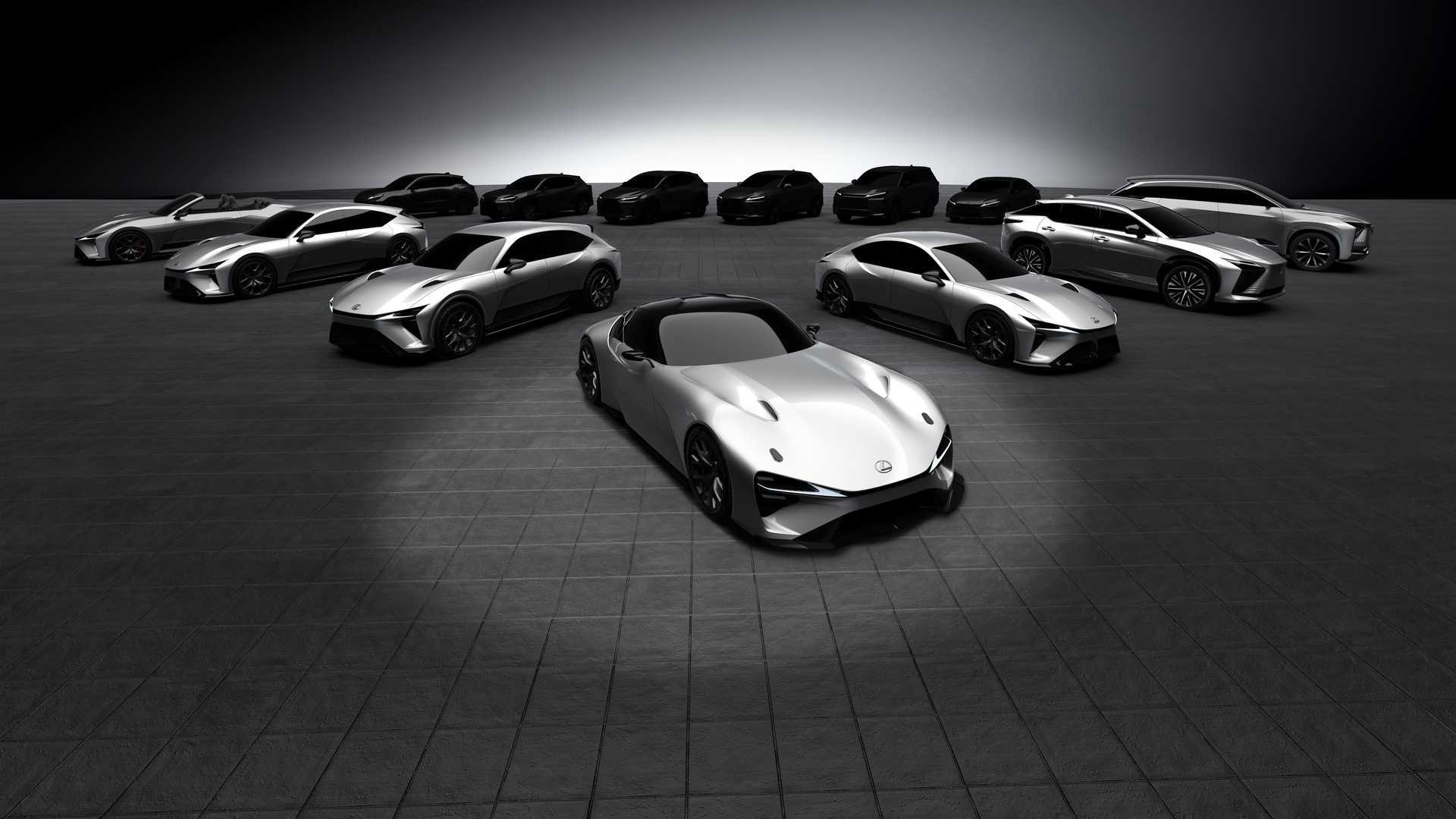 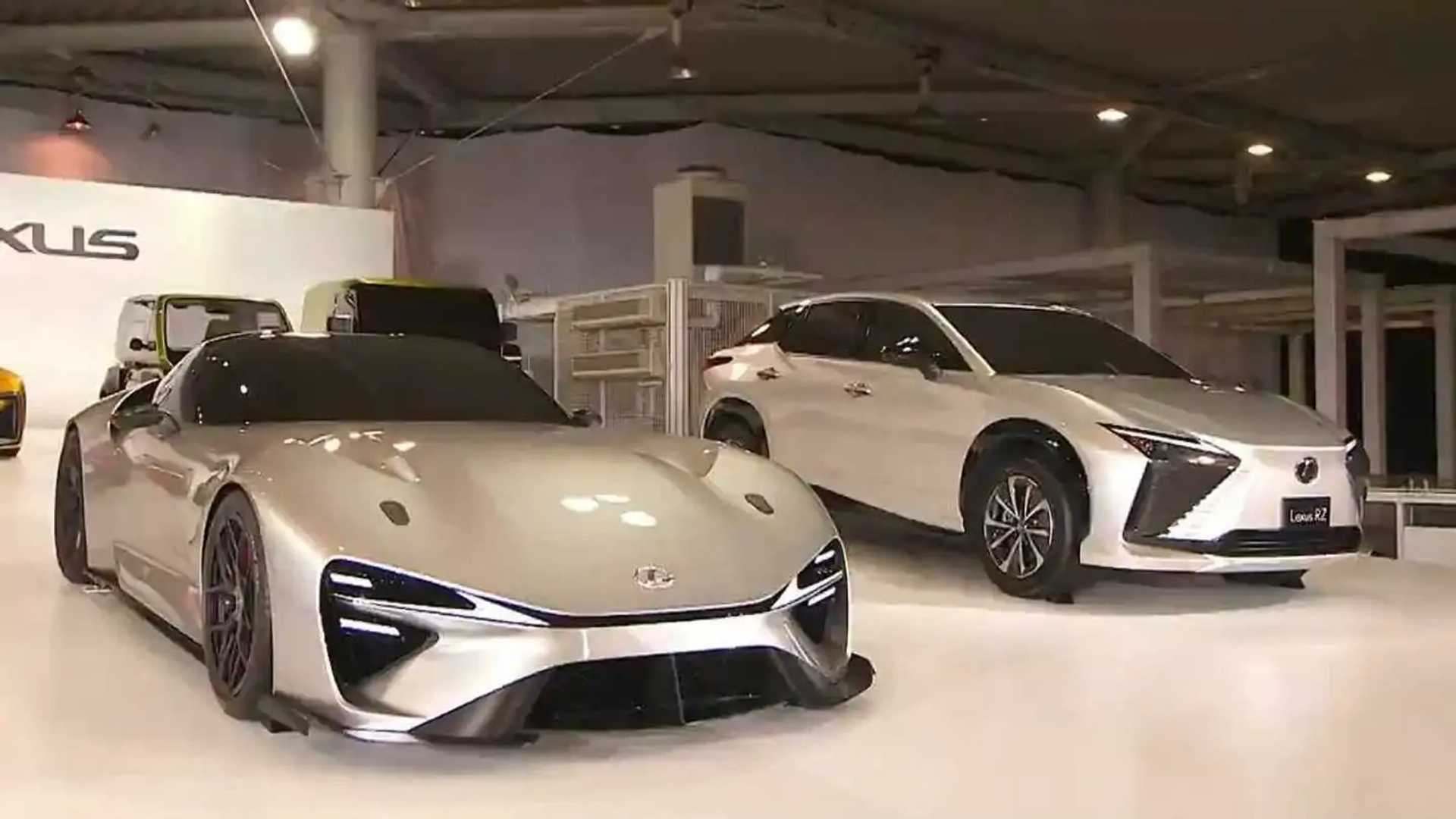 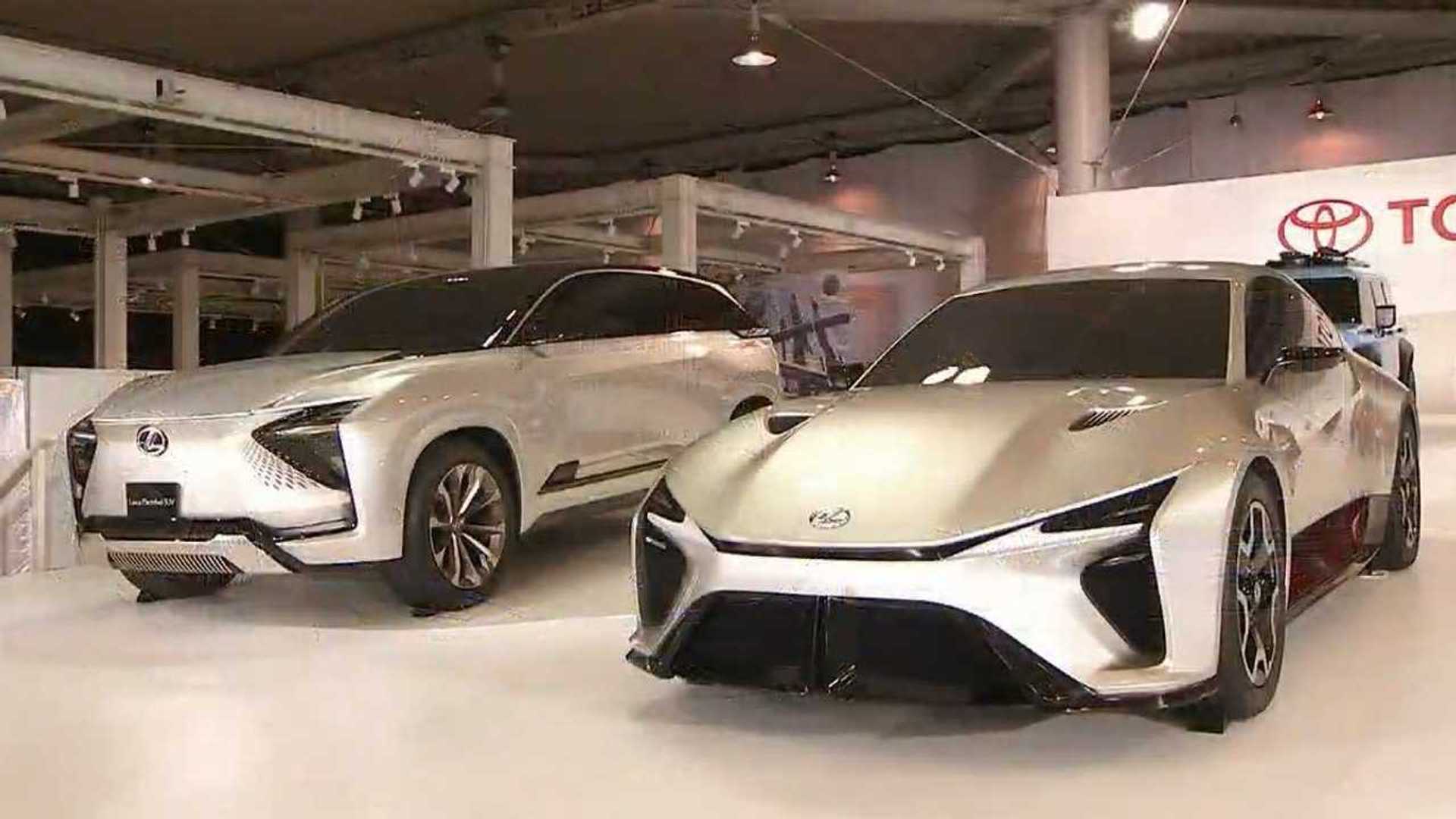 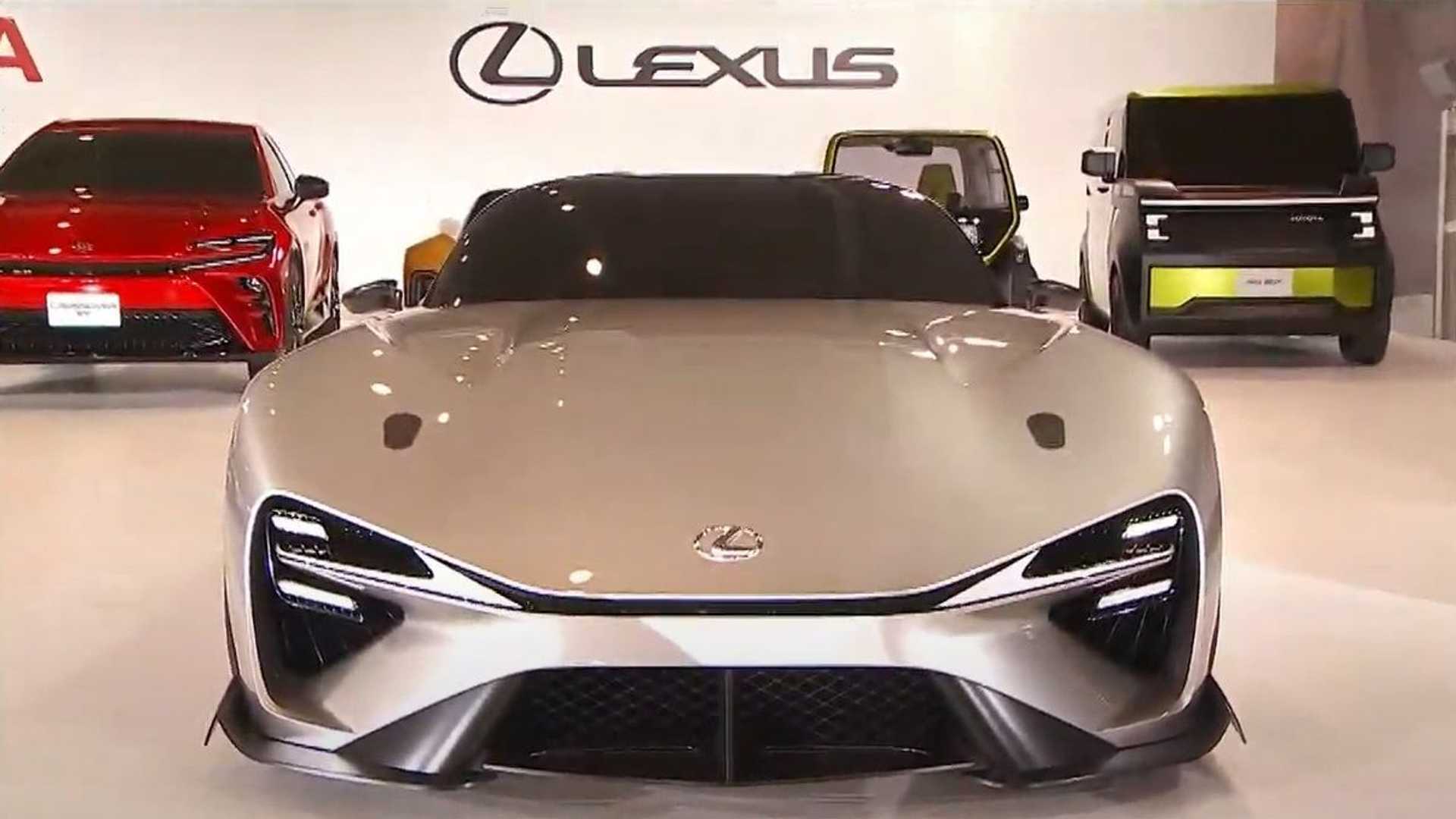 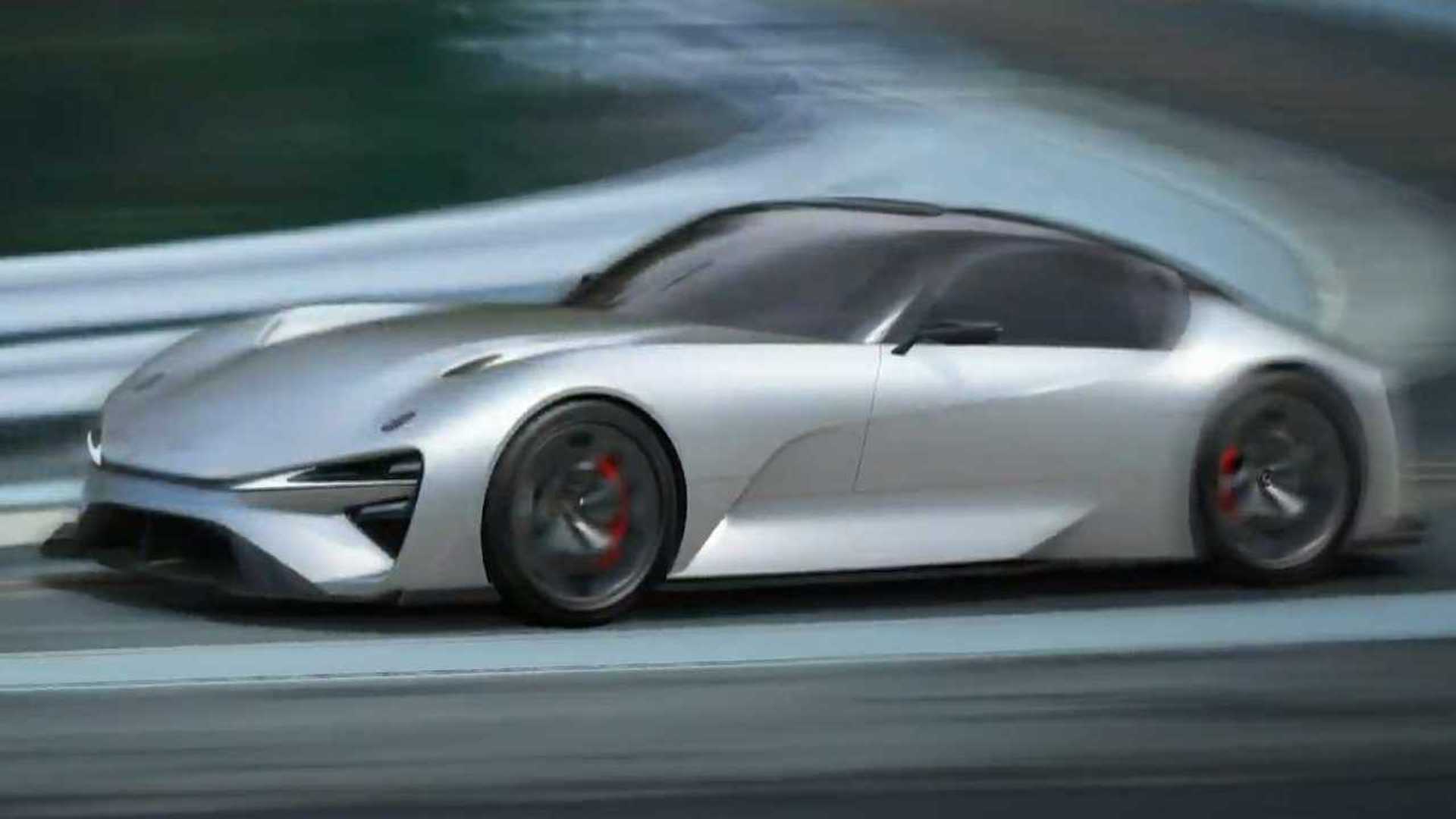 Eventually, solid-state batteries will be installed in performance cars as well. Toyota, through its luxury division Lexus, unveiled last month the Electrified Sport taking the shape of a low-slung electric coupe. Featuring the “secret sauce” that made the V10-powered LFA so great, the concept had enough juice for 435 miles (700 kilometers) of range. The speedy two-seater machine did 0 to 62 mph (100 km/h) in the low two-second range.