Toyota Avalon Is Dead In The US After 2022 Model Year 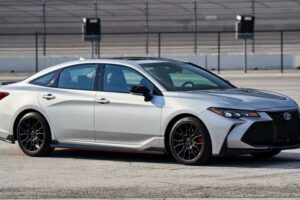 Another sedan bites the dust.

It seems the Toyota Avalon will become the latest sedan to bow out in the face of SUV dominance. Toyota’s flagship four-door is dead in the United States after the 2022 model year, ending a long run that began over 25 years ago.

The word apparently came in the form of an official communication between Toyota and its suppliers. Automotive News reports it was actually Toyota’s purchasing department that slipped the information, telling suppliers in a letter that Avalon production at the automaker’s Georgetown, Kentucky manufacturing plant would end following the 2022 model year. Toyota allegedly confirmed the information to Automotive News in a statement; Motor1 has contacted Toyota for direct confirmation on production plans in the US as well as Avalon’s other manufacturing location in Tianjin, China. 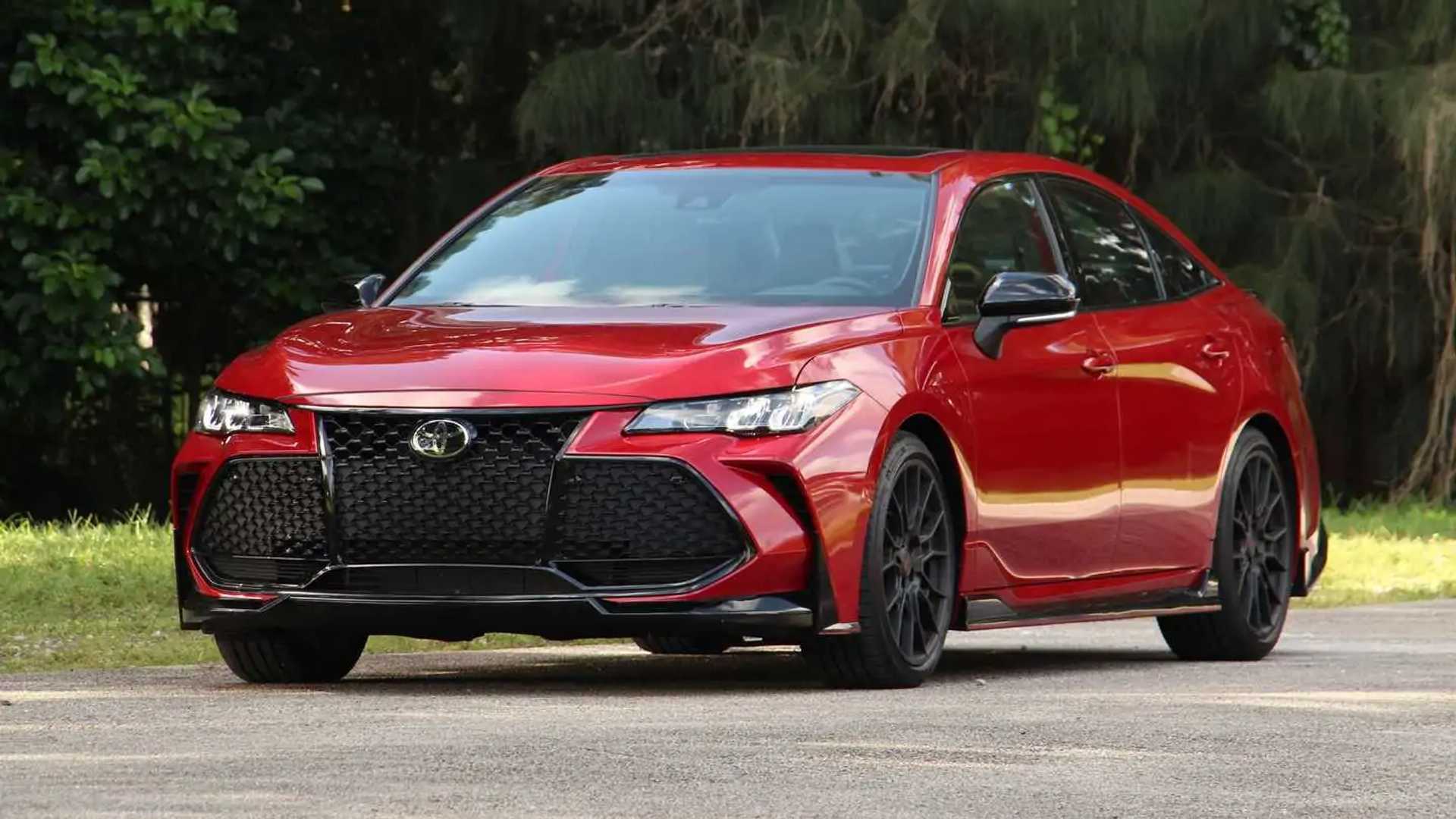 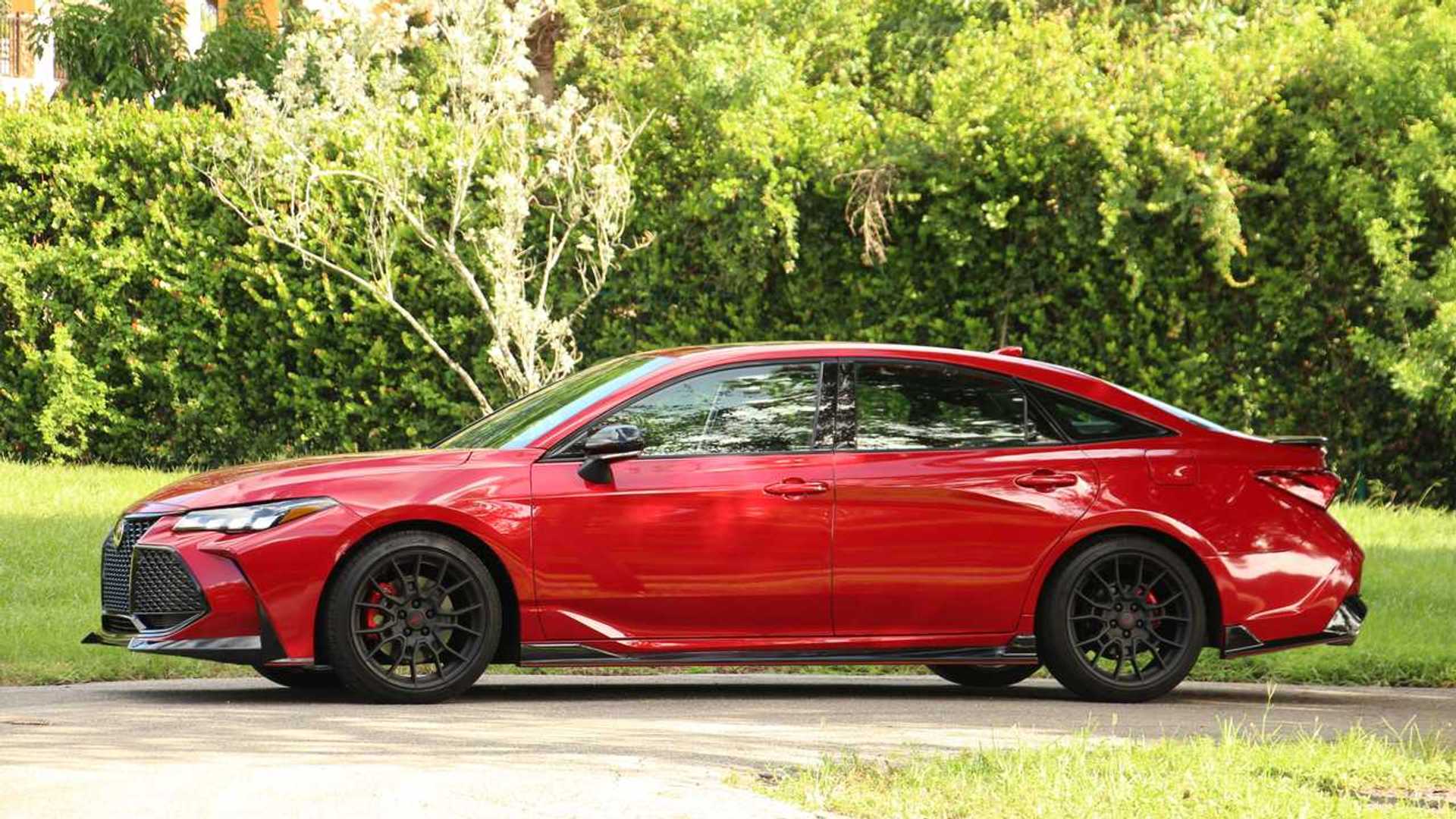 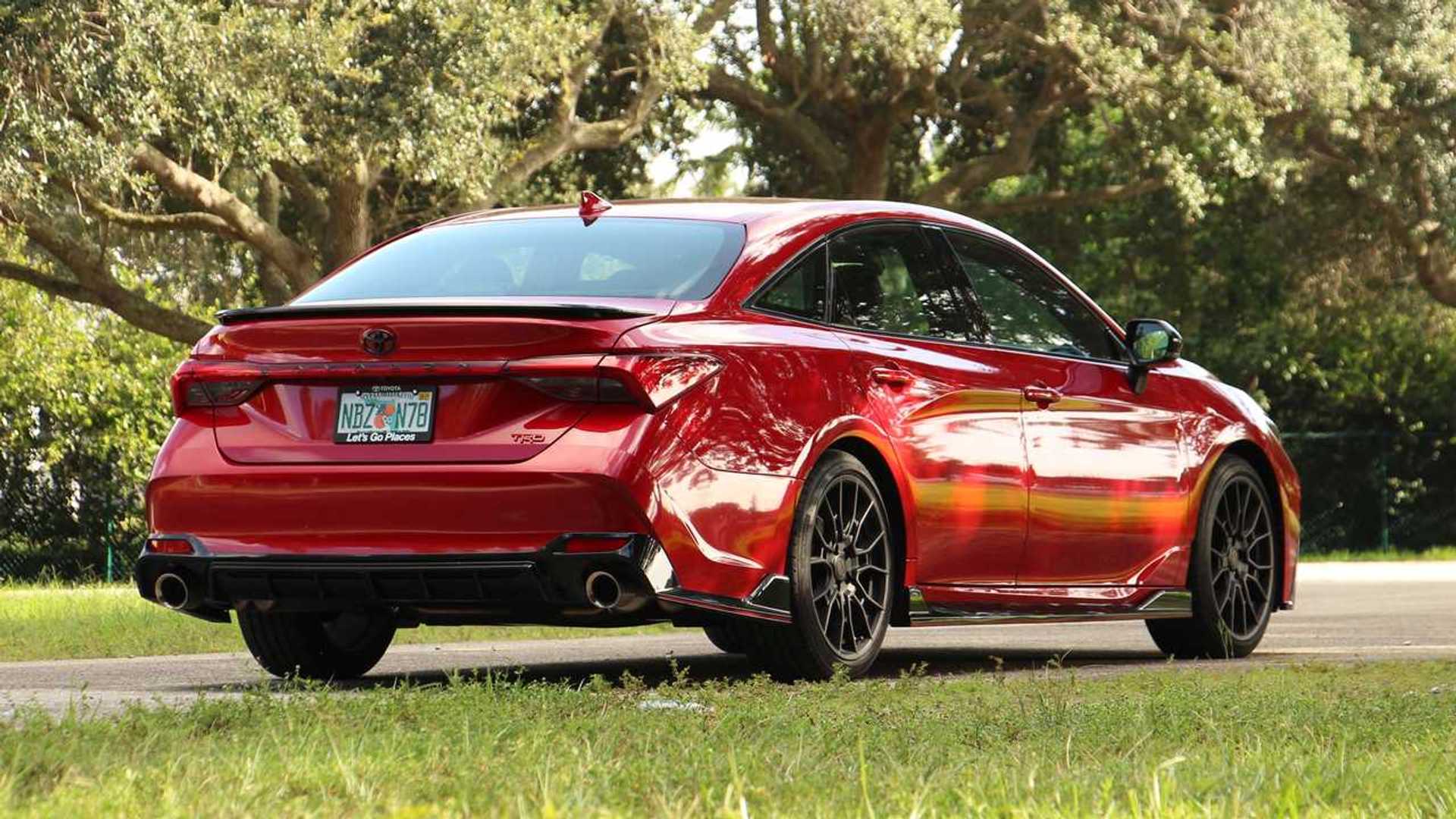 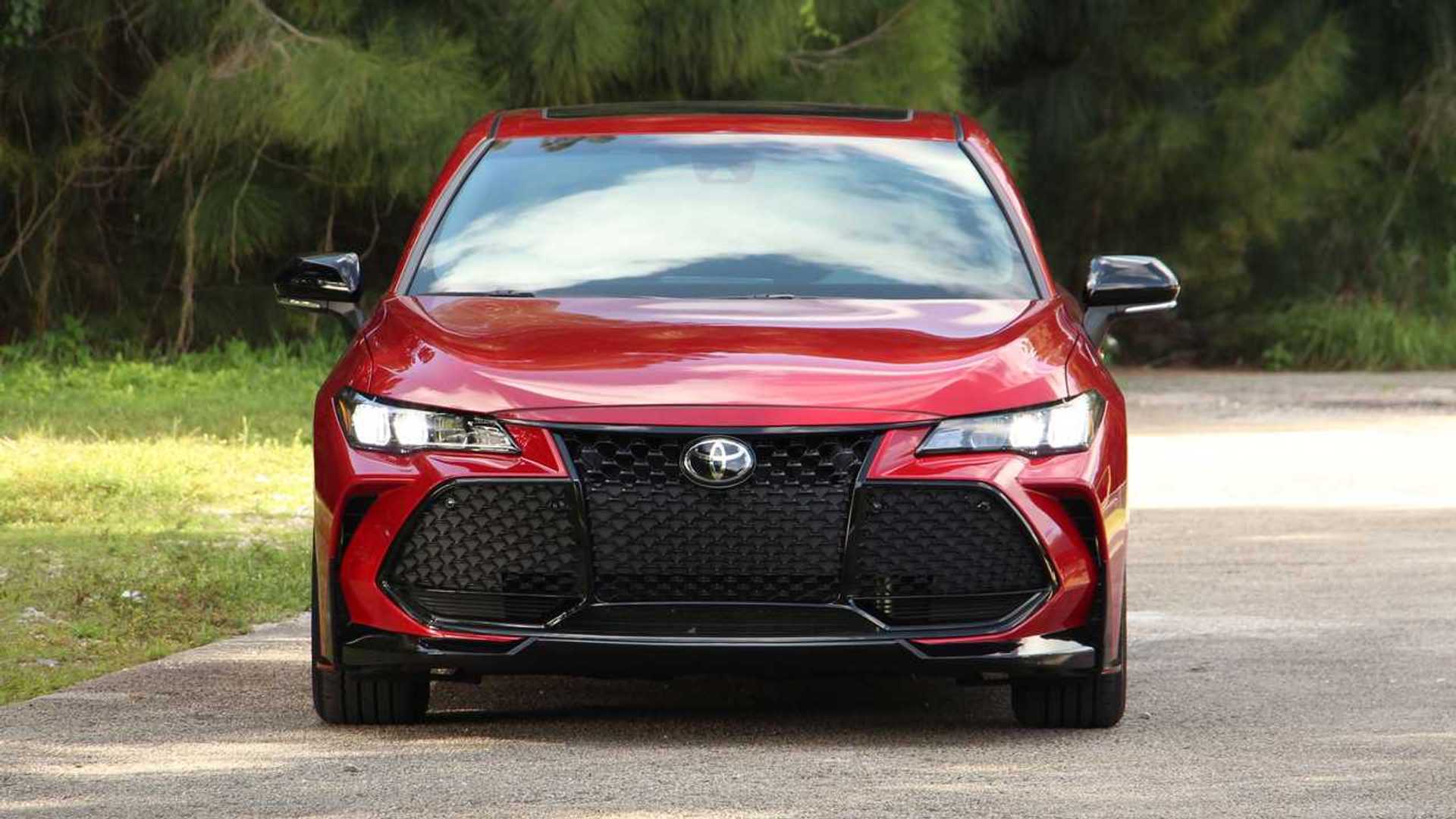 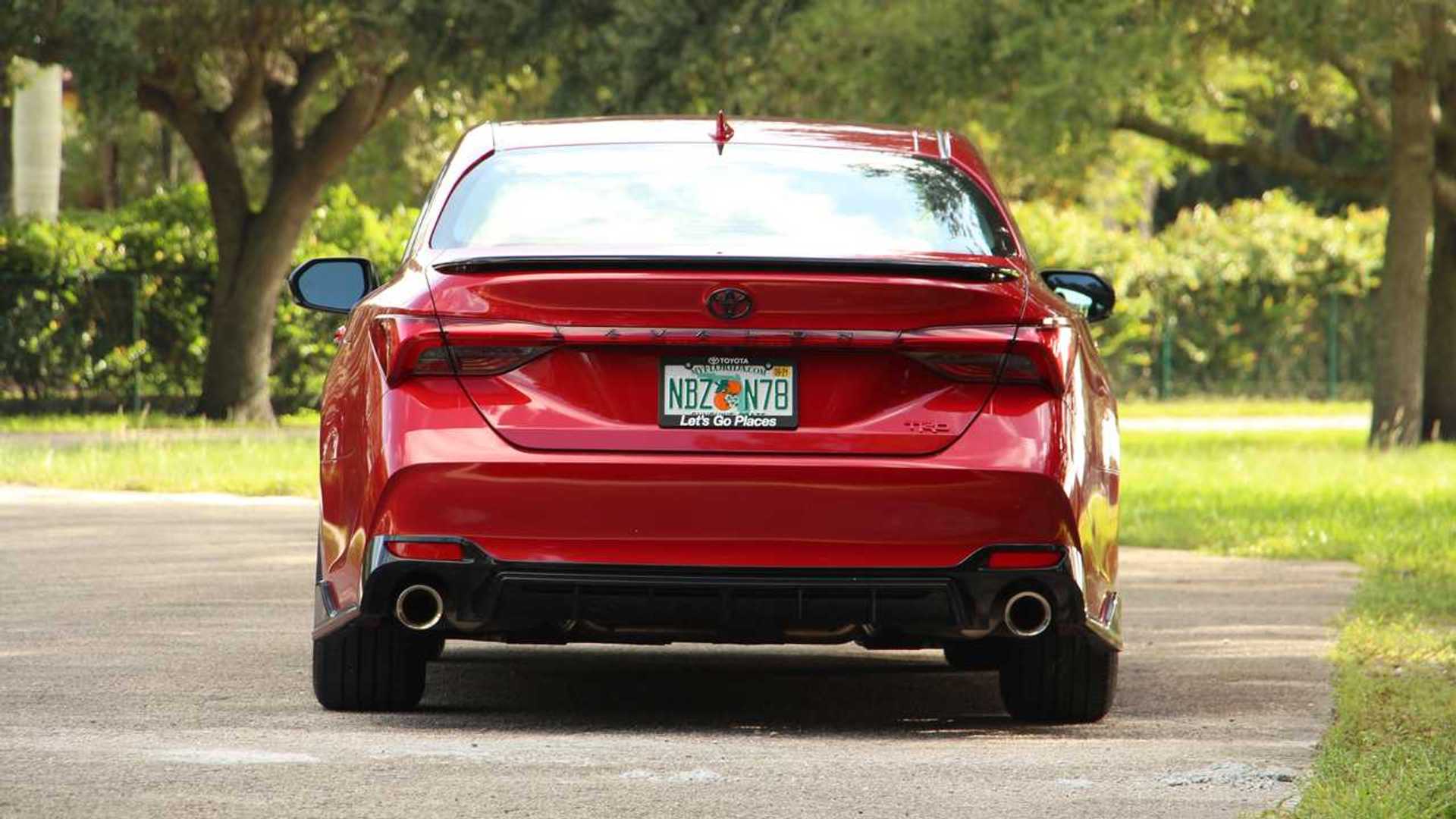 The Avalon first appeared in 1994, debuting at the Chicago Auto Show as a 1995 model. The full-size sedan proved popular enough but was never a dominant force in the market, though one could argue it was never meant to be a luxurious Camry alternative despite sharing the Camry’s platform. The current-generation Avalon debuted in 2018 as a 2019 model, switching from Toyota’s enduring K platform to the TNGA-K architecture. It was offered in a spicier TRD trim for the first time, though horsepower didn’t change. Instead, the Avalon TRD adopted aggressive looks with suspension tuning and a throatier exhaust note for a bit more excitement.

It’s unclear if Toyota will offer any kind of final-edition sendoff for the Avalon. We also don’t know if Toyota plans to replace the Avalon with production of another vehicle at its Kentucky facility. Along with the Avalon, the Georgetown plant builds the Camry and Lexus ES350.