We knew this was coming when we saw the Black Limited at the Tokyo Auto Salon earlier this year. There was no fanfare surrounding the black car (and the original Hachiroku BL beside it) as all attention was on the GR Yaris on stage. Turns out that the car you see here is identical to the TAS 2020 example we showed you.

Like its ancestor, the 86 GT Black Limited is fully in black, with bronze 17-inch alloys as the only exterior contrast. Perhaps more prominent are the red Brembo brake calipers behind the wheels, and there are also special Sachs shock absorbers. Unseen, but there are black floor undercovers beneath the car.

Inside, it’s all black, and the suede-like Granlux trim is used on the dashboard. There’s a bronze embroidered 86 Black Limited logo next to the passenger air vent, and the seats are a mixture of leather and Alcantara. As far as special editions go, this one is very subtle – it doesn’t even have gold exterior emblems or decals like the old car.

Still, it’s good looking and bound to be a collectible. Toyota will release 86 units of the 86 GT Black Limited, split evenly between six-speed manual and automatic transmissions, making it 43 each. Order books open today in Japan and will remain so till April 16. Remaining units after the ballot, if any, will be released to dealers in May. The price is 3,518,600 yen (RM144,499) for the manual, and 67,400 yen (RM2,767) more for the auto.

The good news is that this isn’t the end of the 86. Toyota and Subaru will be working together again for the next-generation 86 and BRZ – more on that here. 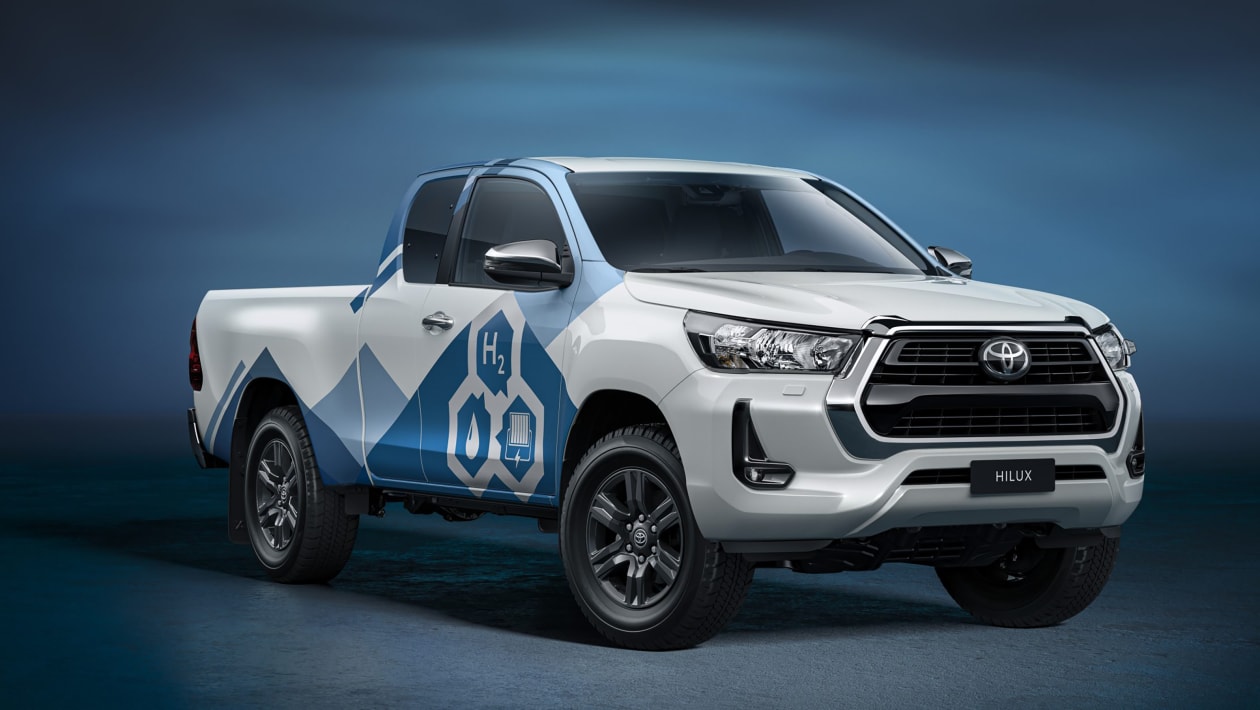