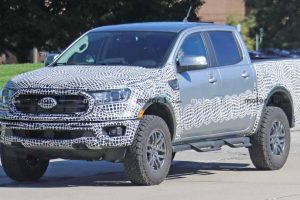 There are only minor tweaks to the truck.

The Ford Ranger began an eight-year hiatus from the US in 2011, only to return for the 2019 model year. The Ranger today is a global product, sold around the world. While Ford is already preparing the current model’s successor, US customers are in store for at least one more surprise – the Ranger Tremor. The Tremor name comes from an off-road-oriented package available on Ford’s Super Duty pickups.

Details about the Tremor package for the Ranger are scarce, but visually, we’re hard-pressed to discover many changes in these new batch of photos, which show three Tremor test vehicles. The camouflage covers the sheet metal, but it fails to hide any tweaks to the truck’s design because we can see any – it looks like your regular Ranger. The only noticeable change is the lower front fascia that matches the exterior color. Camouflage along the truck’s side indicates it’ll enter production with a graphics package. 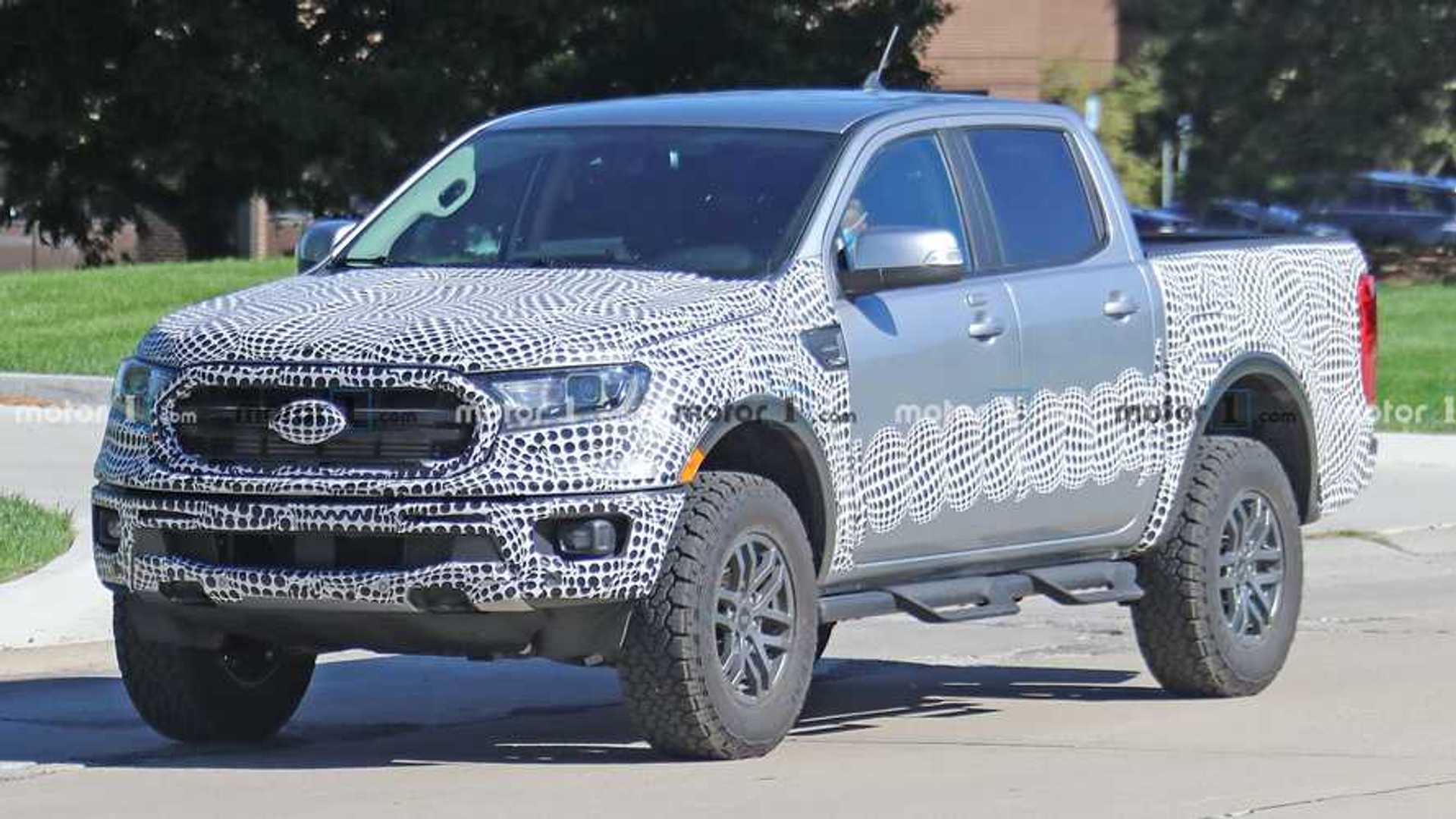 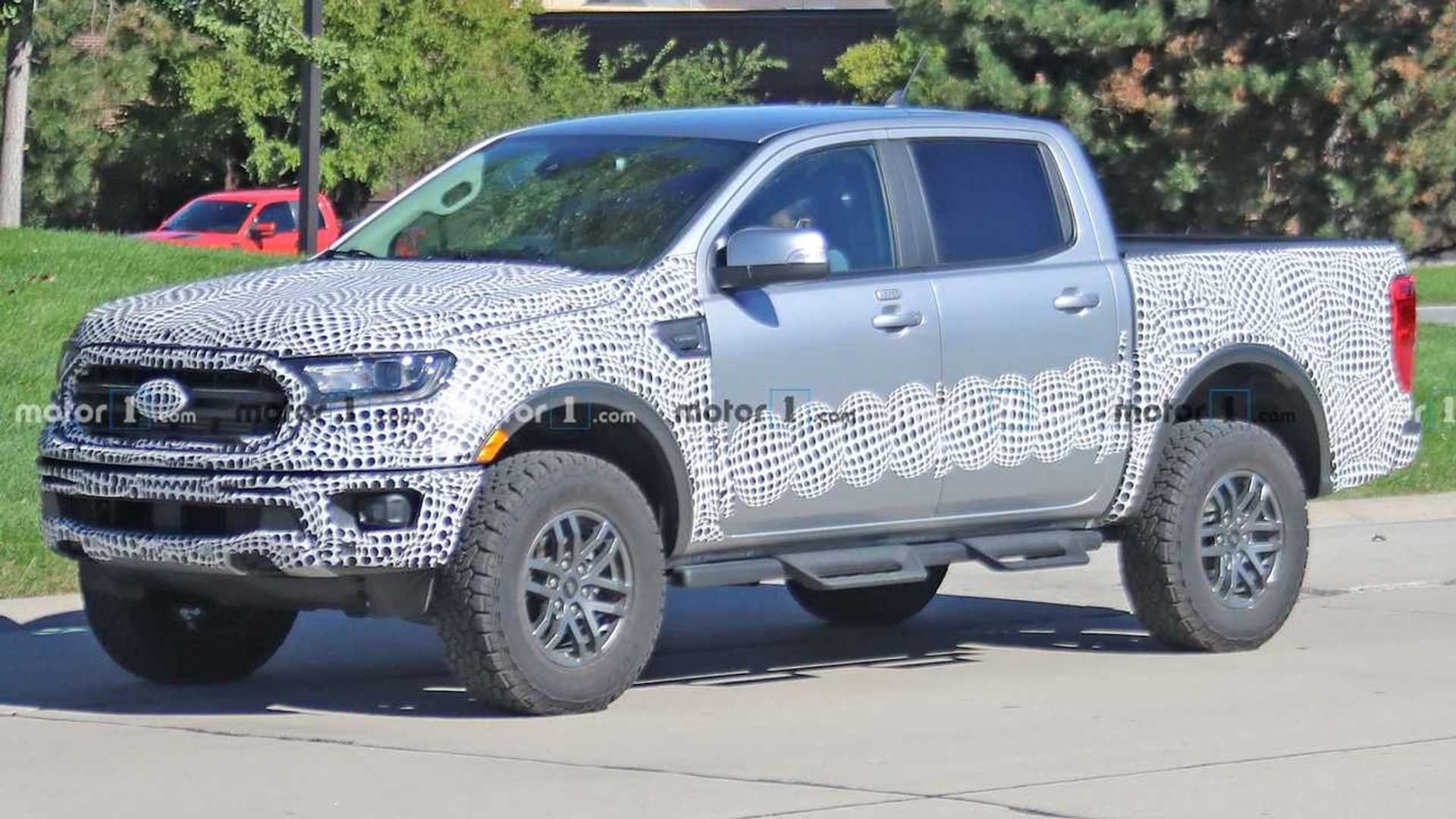 You have to look elsewhere to notice any changes. The wheels look similar to the units offered on the internationally available Ranger Raptor, which are seen wrapped in beefy All-Terrain tires. It appears as if the pickup also features a suspension lift, though it’s subtle, only raising the Ranger Tremor a minuscule amount over the regular pickup. We can also spot high-clearance running boards, and they appear to be of a new design.

We can’t be sure what Ford will do inside, but considering the minimal changes to the exterior, we don’t expect much. From what we can see, this Tremor package is much more subdued than the one offered on the larger Super Duty pickups, which feature serious off-road upgrades like a Dana limited-slip front differential, a shift-on-the-fly locking rear differential, and more. We don’t see that level of off-road capability added to the Ranger. It’s doubtful the truck will receive any changes to its performance, but we’ll know more when it officially debuts in the coming months.