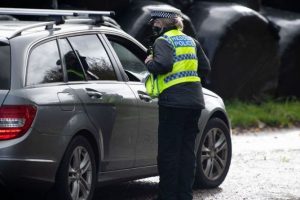 The new campaign led by the National Police Chiefs’ Council (NPCC) will run until Sunday night in a bid to catch offenders. Some forces are expected to use both marked and unmarked cars and motorcycles, which could make it harder for drivers to spot police.

Suffolk Police and Crime Commissioner, Tim Passmore has admitted it “horrifies” him when he sees road users breaking the law and using their phones.

Mr Passmore said: “Using a mobile phone at the wheel is reckless and costs lives, so I fully support this #StandingUpforHangingUp campaign.

“It absolutely horrifies me when I see drivers on their phones but sadly we still see it far too often. 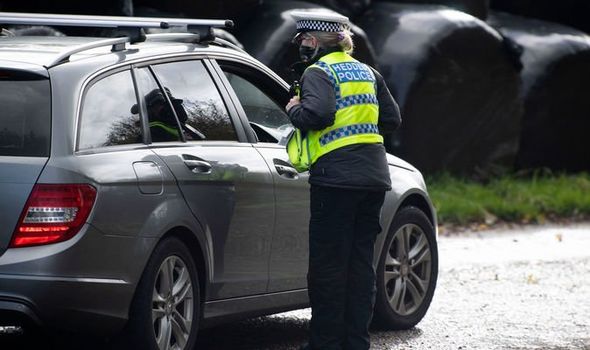 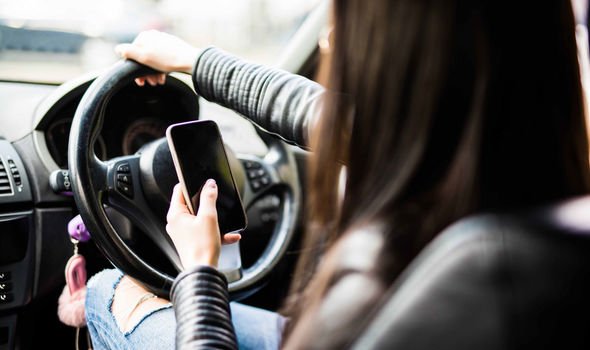 “I implore every driver tempted to use their phone whilst behind the wheel please, do not do it.

“It is against the law and if you are caught you will face a fine and points on your licence but more importantly you could kill or seriously injure someone, or yourself.”

The 2020 RAC Report on Motoring revealed 29 percent of drivers admit to making or receiving calls on a handheld mobile phone, an increase from 24 percent in 2019.

He said: “Distraction driving is a top concern for motorists and we are committed to tackling it.

“Fortunately, we have the majority of the public behind us, many of whom are submitting footage of offences to us via our website.

“This means that anyone could be capturing evidence of offending that could be used to prosecute a phone-using or otherwise distracted driver, so the chances of being caught are now much higher.”

The Government has plans to take tougher measures to stop offences with a new driving law coming into force in 2021.

The law will close a loophole which allows drivers to get away with taking images, videos or even play games behind the wheel.

However, the rule change will still allow drivers to use their phone to pay at a drive-thru restaurant or as a hands-free sat nav.

GEM Motoring Assist chief executive Neil Worth said using a device while driving was a “lethal distraction” and “very risky” as the group backed the new police campaign. 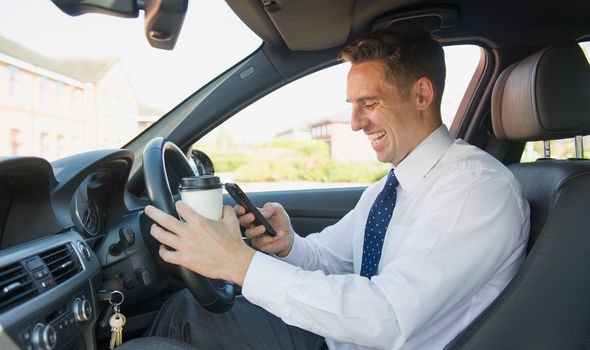 He said: “Holding and using any device while in control of a car is a potentially lethal distraction that is against the law.

“The physical task of keying in characters on your phone or scrolling through information is very risky while you are also at the wheel of a vehicle.

“It’s also mentally distracting, and if you allow yourself to take part in a conversation or try to read and respond to data on your phone, you’re dramatically reducing your ability to focus on safe driving.