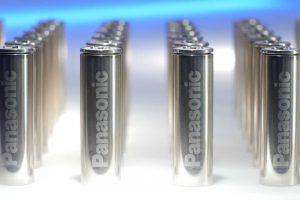 A report sponsored by ABB Robotics and authored by the automotive intelligence unit of Ultima Media fears that electric vehicle battery cell supply won’t meet future demands and could hurt the future market share of EVs. The study suggests this in spite of the fact that there are plans for 80 new battery cell factories around the world.

The report also states that 2036 is the year when electric passenger vehicles are predicted to outsell their ICE vehicle counterparts. That’s also about the time when many countries and automakers plan to stop the sales of new ICE vehicles.

Something I found interesting can be found in the graphs and charts below. According to the study, East Asia accounted for 77 percent of the global battery cell production in 2020. North America sits at only 10 percent and Europe at 13 percent. 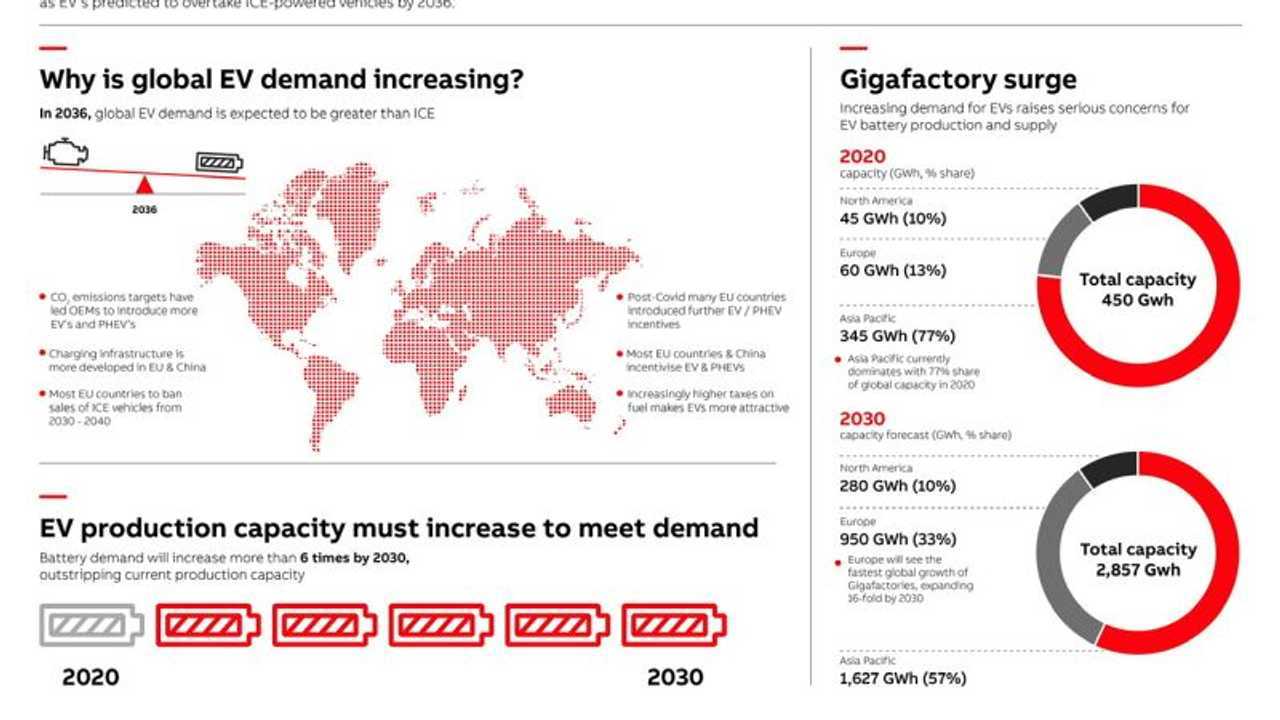 What’s more interesting is that the study suggests North American will still only produce 10 percent of the EV battery supply by 2030, while Europe shoots up to 33 percent. East Asia will still dominate battery cell production in 2030.

Maybe I shouldn’t be surprised by this because governments in Europe and in East Asia are pushing harder for EV adoption. EVs make up a larger share of the market in those regions and the charging infrastructure there is better than North America’s. The Biden administration has big EV aspirations, let’s hope it follows through with them. 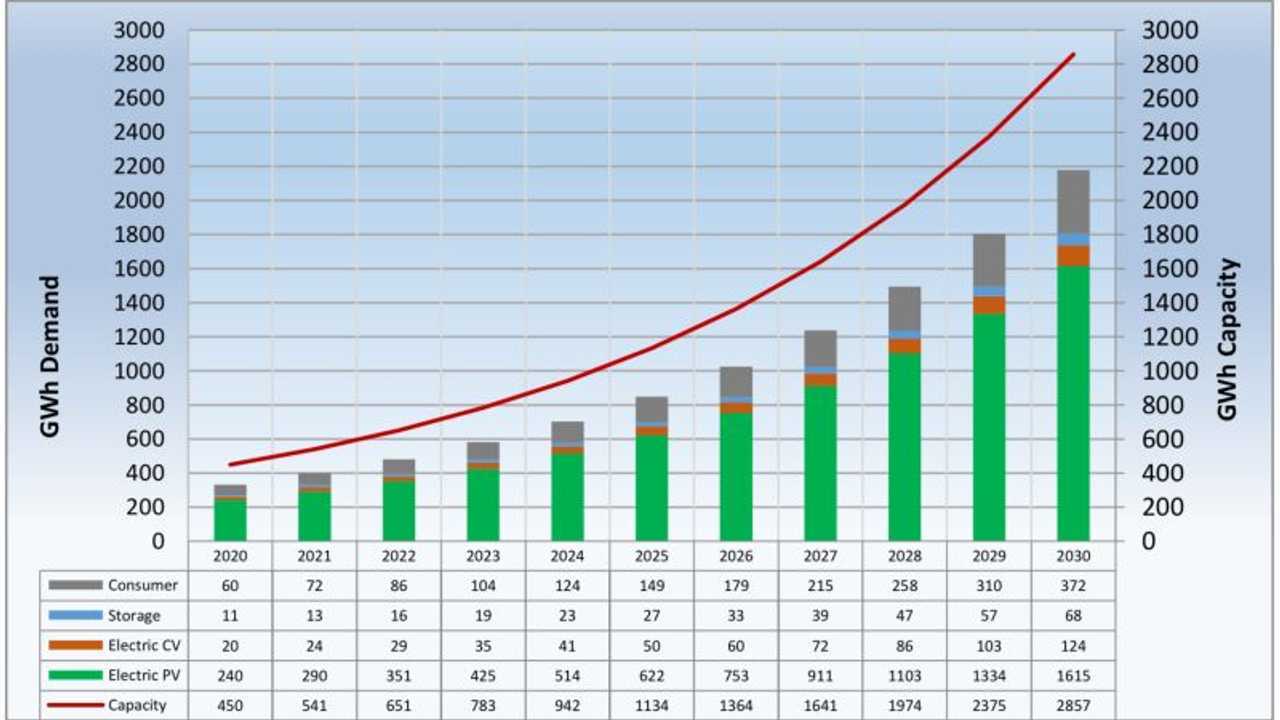 The study believes battery demand will hit 2,180 GWh in 2030 while battery production capacity will grow to more than 2,857 GWh. These numbers put battery production over demand, but the study explains that the realistic production output of battery cell factories is about 70 percent of the stated maximum capacity.

Here is the full excerpt of the study with more explanation:

While we forecast global EV sales to grow by a remarkable 21% CAGR over the next decade, the increase in battery production and capacity will be even higher. That is because the kilowatt hour (KWh) battery capacity required per vehicle is likely to rise as well. We estimate the average vehicle battery capacity will increase by 3% per year over the next decade as battery prices fall, allowing OEMs to fit larger capacity batteries to improve driving range. Thus far, fully electric variants have also tended to be of the smaller to mid-size models in an OEMs range, which were easier to electrify to meet emissions targets. But OEMs will increasingly be compelled to electrify most if not all of their fleets. The increase in the e-SUV globally and electric pickup truck segment in North America, for example, will likely increase battery sizes and thus battery demand.

Demand for other home, consumer and energy storage products will also increase the need for gigawatt hour capacity.

Battery production will thus need to increase faster than EV sales volumes would suggest. Furthermore, battery capacity needs to exceed demand significantly because the theoretical maximum capacity of battery plants is rarely achieved as a result of technical and logistical issues. For example, there may be a slowdown due to a shortage of cobalt, cathodes or quality control issues, which could mean that not all cells produced will be viable. A rule of thumb is that a realistic production output is around 70% of the stated maximum capacity.

We forecast that while battery demand will rise from 330 GWh in 2020 to 2,180 GWh in 2030, battery production capacity will rise in the same period from 450 GWh to more than 2,857 GWh.
—“Electric Vehicle Battery Supply Chain Analysis”