Simple modifications to the engine and wheels could also see costs rise as high as 153 percent.

The giant premium increases could add hundreds of pounds to many motorists agreements.

Specialists who only pay £500 per year in car insurance costs could see premiums increase to £1,265 through making the simple changes.

Interior updates may see costs rise as much as 96 percent higher than current levels while paintwork updates could see prices soar by 89 percent. 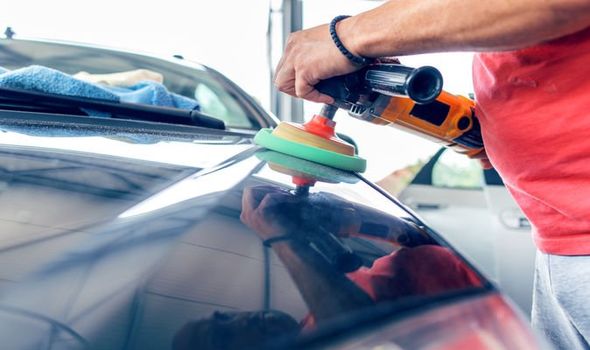 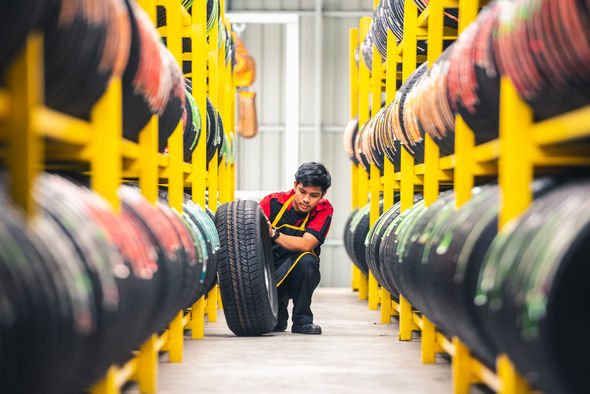 Paintwork modifications are likely to include motorists who advertise their company on the side of their car.

Rivervale says a £500 policy would then increase to £945 per year through adding simple decals.

The findings from motoring specialist Rivervale Leasing found the average policy increased by 81 percent once modifications were installed.

Experts even found small updates such as installing air conditioning to a vehicle can have a devastating effect on costs.

DON’T MISS
Can I cancel my car insurance if I’m not using my car? [ADVICE]
NHS staff to get car insurance discounts  [INSIGHT]
Millions of car insurance policies at risk for this reason  [ANALYSIS]

Installing the system in a would likely see prices increase by 26 percent which could cost some owners hundreds of pounds in extra charges.

Modifications can be classified as any update to a vehicle, which takes it away from its base specification.

Because the vehicle has effectively changed, car insurance providers must be told of any updates so they can reassess your potential road risk.

Motorists who install updates to their vehicle may be at higher risk of having a car crash due to increased performance.

However, cosmetic upgrades in certain areas with high crime rates may increase costs due to the added risk of vandalism.

Failing to tell an insurance provider of any form of upgrade could have major consequences and may result in policies being invalidated.

This would mean motorists would be forced to pay for their own car repair bills in the event of an accident.

Having a policy invalidated may also mean road users are blacklisted from securing a policy from a traditional insurer in the future.

Analysis from Rivervale Leasing also identified a range of modifications which road users should not be able to get insured and will invalidate cover. 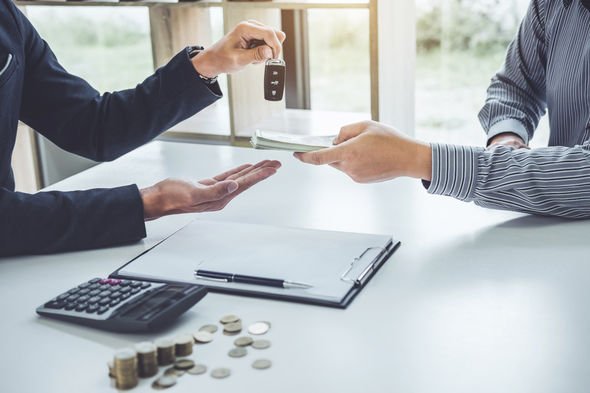 This is because these upgrades are considered unacceptable for road use under the Road Traffic Act.

Installing tinted windows is one of the most common modifications which could invalidate an agreement.

Installing blue lights, large spoilers and even different number plates to a car is also likely to see a policy axed according to the experts.

Under these circumstances, motorists may be issued with charges for driving a car in a dangerous condition which may see drivers fined as much as £2,500.