BMW purists are under constant attack. The iconic sports sedan company has ventured into three-row SUVs, M-badged crossover coupes, and front-wheel-drive-based “Gran Coupes.” As this M3-swapped X3 proves, not even old BMWs can be saved.

This thing here is powered by the 3.25-liter, straight-six S54 engine from an E46 M3. Because the E46 is by far my favorite M3, I choose to believe—for my own sanity—that this engine came from a crashed car and no other E46 was in need of a heart transplant at the time. The idea that it could have come from a working E46 or been snatched at auction from someone who wanted to use that motor for something more thrilling is simply too much for me to bear. 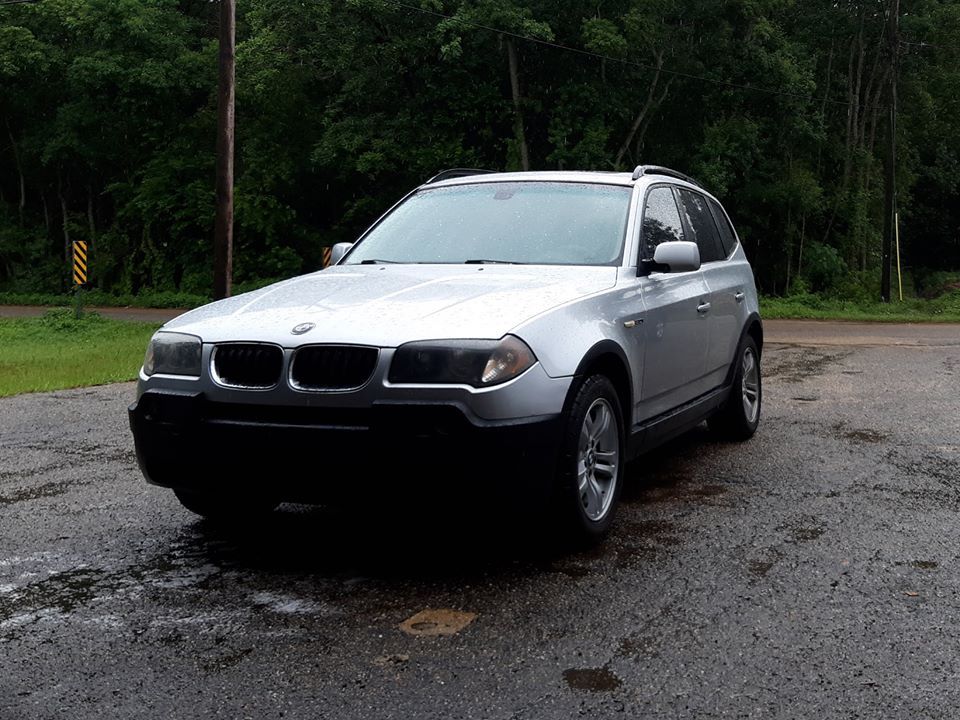 That being said, first-generation X3s aren’t bad. This one is a well-kept silver-over-gray example, with 130,000 miles. And while the crossover body may not win over all enthusiasts, at least it still has a manual transmission.

It also seems like the swap was well done. According to the ad—which, it should go without saying, is on Facebook Marketplace—the computers play nice, sport mode works, and significant maintenance like a VANOS rebuild has been taken care of. There’s a Monster Energy can in the cupholder, though I can’t say for sure if that comes with the car. Either way, you know the owner is extreme. 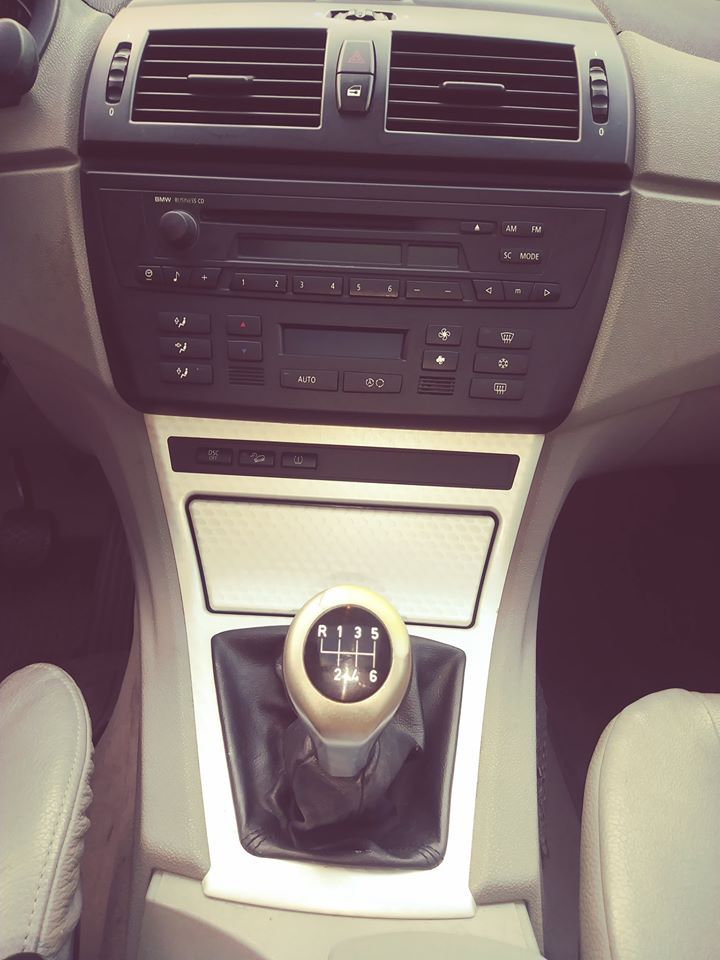 If you do buy this, you’ll have to do two things. The first is going to Missouri to buy it for $9500. The second is that you must—like all M-car owners—refer to it by its chassis code. Even fellow BMW owners probably won’t know what an E83 is.