Home » Car Reviews » This is how many new DVLA number plates have been sold – how to get a private plate?

This is how many new DVLA number plates have been sold – how to get a private plate?

A total of 5,433 of the new 2020 number plates have been sold across the UK even though the new designs were only released on March 1. National Numbers says the high figures are because the new designs could be ordered before their release date with reg plates available for purchase from November 2019.

National Numbers claims they have had an “incredible response” to the new plates over the past few months.

The interest in the new designs is said to have “exceeded expectations” with the group predicting a further spike in interest was still to come.

A spokesman for National Numbers said: “We have had an incredible response over the past few months which has exceeded our expectations.

“We are predicting a renewed surge in interest now that people are able to put the registrations on to vehicles, with new cars rolling out onto forecourts around the country.” 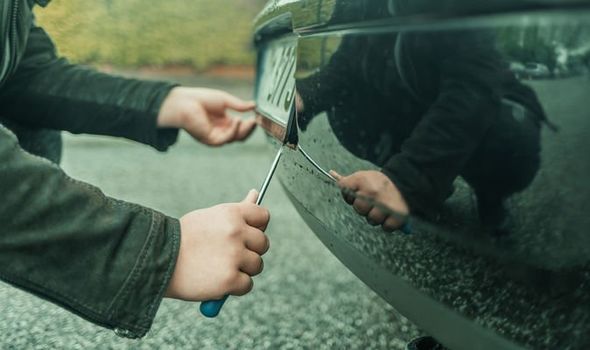 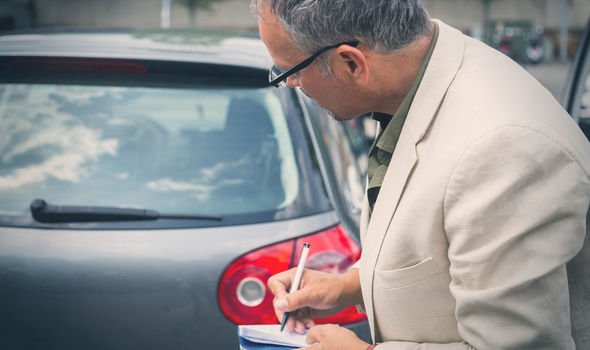 The group claim there will be around 5.8million number plates which will be used as default plates on new cars.

However, personalised designs are still available for motorists to purchase at official sellers or through the official DVLA website.

Personalised designs can still be purchased for as little as £250 but unique combinations can increase in value.

With interest set to be high, a spokesman for the firm said: “So, if you want to guarantee a specific reg, it’s sometimes better to plan that ahead of your vehicle purchase.”

Yesterday marked the moment where the new DVLA plates could be fitted and installed to new registered vehicles.

In September the new “70” plates are set to be put into use.

Recent analysis from carwow revealed a quarter of potential car buyers were waiting for the 69 plates to expire before purchasing a new car.

The motoring experts said road users were waiting to secure a 2020 plate which was said to be more family friendly.

Consumer expert Vix Leyton said: “Despite having six months to get acclimated to seeing this arguably suggestive plate on the roads, it’s interesting to see that some drivers of the general public still haven’t particularly adjusted.

“Drivers often look for ways to add a personal touch to their cars, either through colours, optional experts or with a personalised number plate.

“Maybe enjoying the novelty of being able to get their hands on an inadvertently suggestive number plate that the DVLA typically don’t allow.” 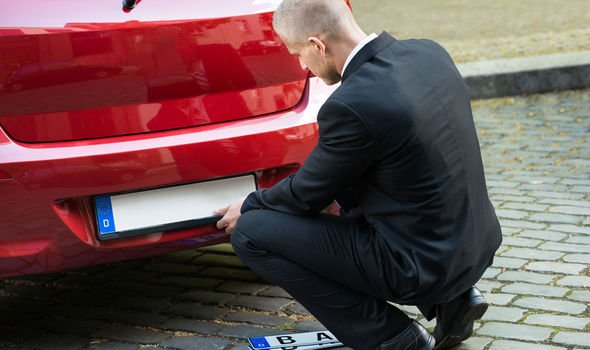 However, road users could save money by purchasing a brand new car with last month’s reg numbers at a dealer.

This is because forecourts often reduce prices to make way for new stock equipped with the new number plates.

With costs reduced, road users will be able to pick up an older model at a more affordable price compared to the brand new designs.

Motorists who purchase the older models will not be able to install new 2020 number plates on their cars as this would be against the law.

Therefore, motorists could install plates from previous years on their vehicles but would get into trouble if they tried to stick a new 2020 reg number on their used car.