Home » This Infiniti FX Rendering Exists In An Alternate Universe

This Infiniti FX Rendering Exists In An Alternate Universe 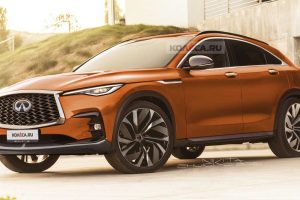 Honestly, we love it.

The original FX was a pretty unique model in Infiniti’s lineup. It was based on the platform of the Nissan 370Z and didn’t have a Nissan-branded equivalent, and thus was not available in Japan. It was launched for the first time almost two decades ago, and its spirit was resurrected with the QX55 in November last year.

However, the QX55 actually sits a class below the original FX in terms of its dimensions, technologies, and powertrains. Basically, this means Infiniti doesn’t have a direct successor for the FX, and our Russian pals at Kolesa.ru decided to fix that mistake. Ladies and gentlemen, meet the new Infiniti FX. 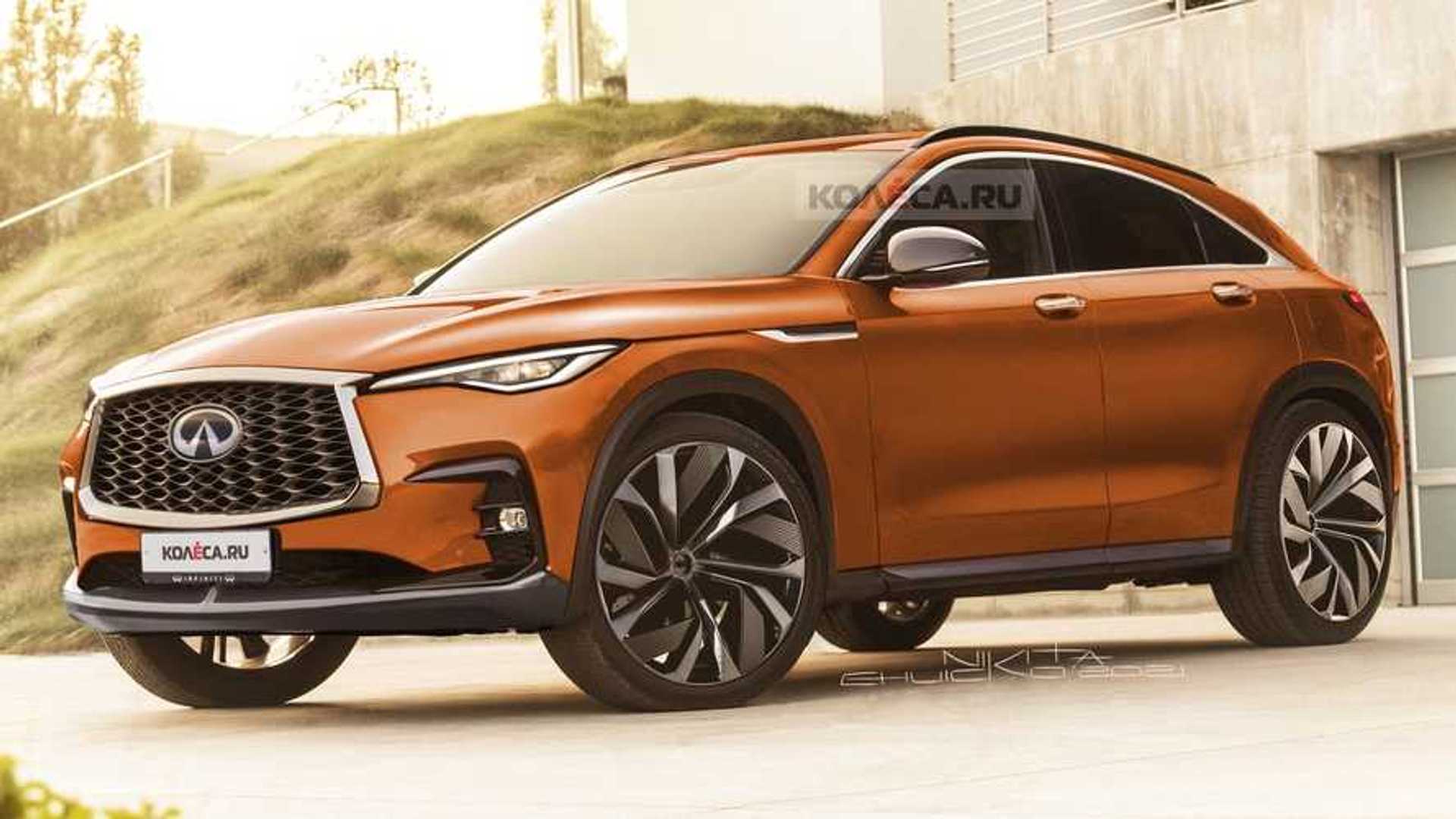 Of course, it exists only in the virtual universe but we are quite happy with what we are seeing. This rendering combines the fresh and distinctive front-end design of the QX55 with the rakish overall profile of the original FX. Also, it looks somewhat bigger than the QX55, which corresponds with the original SUV’s mid-size position.

The original FX was launched with V6 and V8 engines, replaced by even larger units for the second generation, which also brought a name change to QX70 with the 2013 facelift. The QX55, in turn, is powered exclusively by a 2.0-liter turbocharged four-cylinder engine with 268 horsepower (200 kilowatts) and 280 pound-feet (380 Newton-meters) of torque.

Obviously, this modern successor to the FX needs a larger engine. If you let us speculate for a minute, Infiniti’s own 3.0-liter VR30DDTT engine from the Q60 Red Sport seems like a very good choice. With 400 hp and 350 lb-ft (475 Nm), it will put the modern-day FX slightly above the BMW X5 40i and the likes.