Home » The Porsche Cayenne Is (Most Likely) Going Electric

The Porsche Cayenne Is (Most Likely) Going Electric 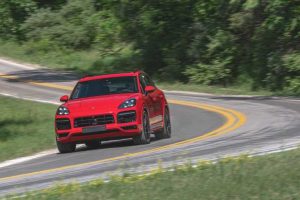 All indications out of Stuttgart are that Porsche’s next-generation Cayenne SUV is following its little brother, the Macan, and going with an EV powertrain.

Porsche won’t comment officially, but sources in Stuttgart say former Taycan boss Stefan Weckbach, in charge of the EV program since 2016, is moving over to run Cayenne development, replacing Manfred Harrer, who left for Apple. “The only thing that could mean is that the Cayenne will eventually become an EV, too,” a source said.

How soon could an electric Cayenne launch? Today’s version, already available in several PHEV variants, has been around since 2017, so we’re looking at a Cayenne EV in 2024 or 2025. The Cayenne is available with a nice range of powertrains ranging in horsepower from 335 hp to 670 hp. These include V6s, hybrids and plug-in hybrids, and the mighty twin-turbo V8. 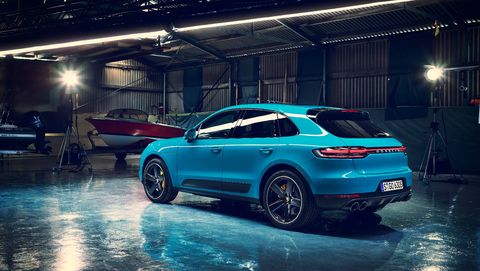 Porsche announced the Macan’s EV route back in February 2019, and the Cayenne is expected to share the Macan’s PPE (Premium Platform Electric) chassis, co-developed with Audi.

Porsche has said before that it’s investing $17 billion in electromobility and digitalization by 2025, and it plans to offer more than 80 percent of its vehicles with electric engines in 2030.

We’ll have more as the story develops.

Would you buy an electric Cayenne? Log in to the comments and let us know.