For those hoping to weather the coronavirus-induced closures and cancellations with new episodes of Amazon’s gigantic car show, bad news. Jeremy Clarkson, one of The Grand Tour’s three presenters, wrote on Twitter that the remainder of new season would be delayed as a result of the global COVID-19 outbreak.

We have one pretty much ready to go and when this virus business is settled, we will head off to do two more.

It’s not a particularly surprising announcement, given that the show revolves around global travel. With many countries enacting harsh travel restrictions and experiencing serious outbreaks, shuffling a large production crew around the world doesn’t quite work.

There’s no word on when to expect the rest of season four’s episodes. The first episode, titled The Grand Tour Presents: Seamen, debuted in December, but the series has foregone weekly releases in favor of self-described “epic specials.” There was no set release date for the next episodes before the COVID-19 outbreak, but Clarkson confirmed that it’s coming even later than initially planned. 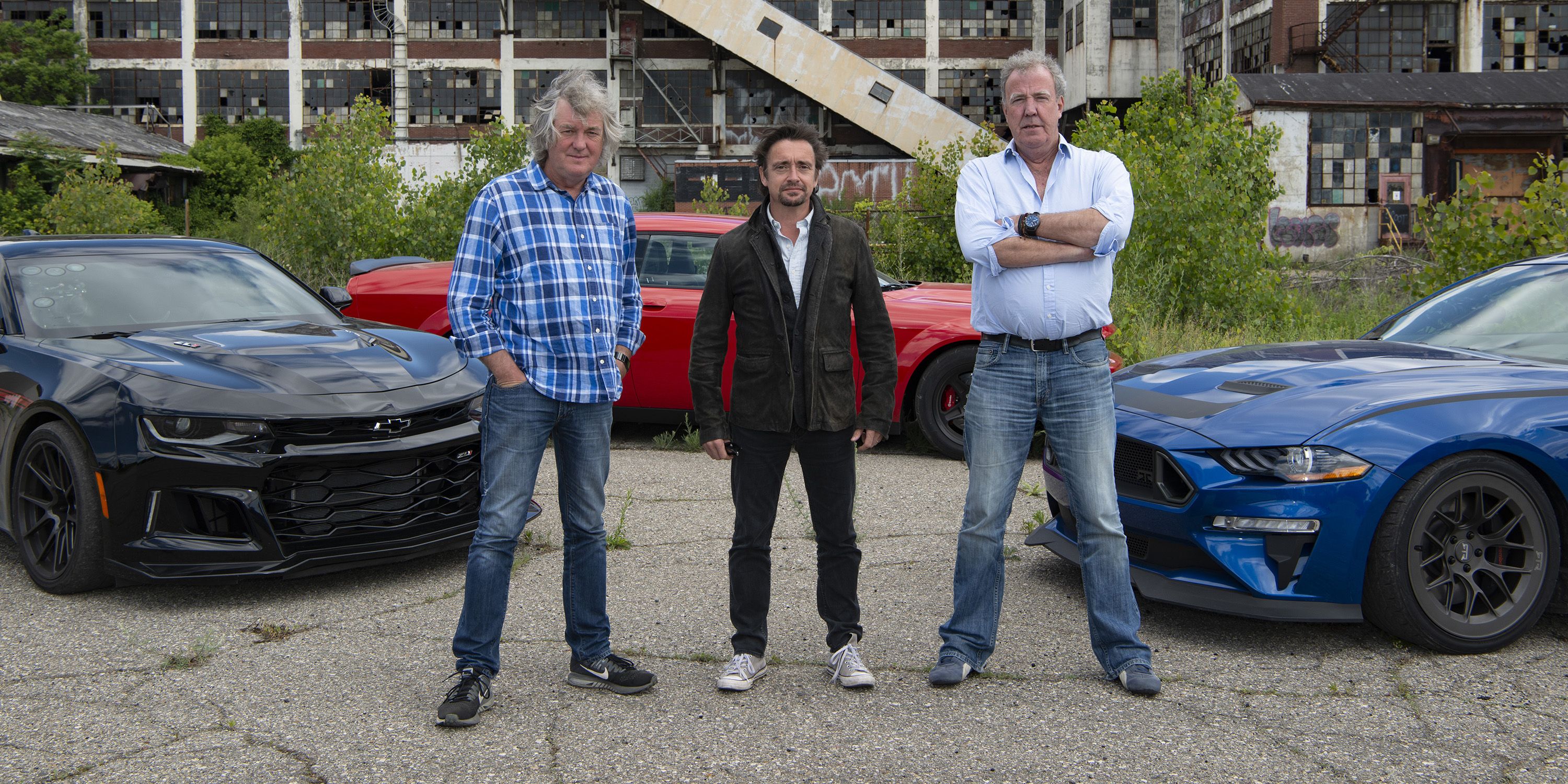 This follows a slew of international automotive event cancellations and indefinite delays—MotoGP’s first two races, the Formula E Rome ePrix, the Formula One Chinese Grand Prix, and the Geneva Motor Show. But events like the F1 Australia GP and Bahrain GP appear to be on, even if one is proceeding without spectators. 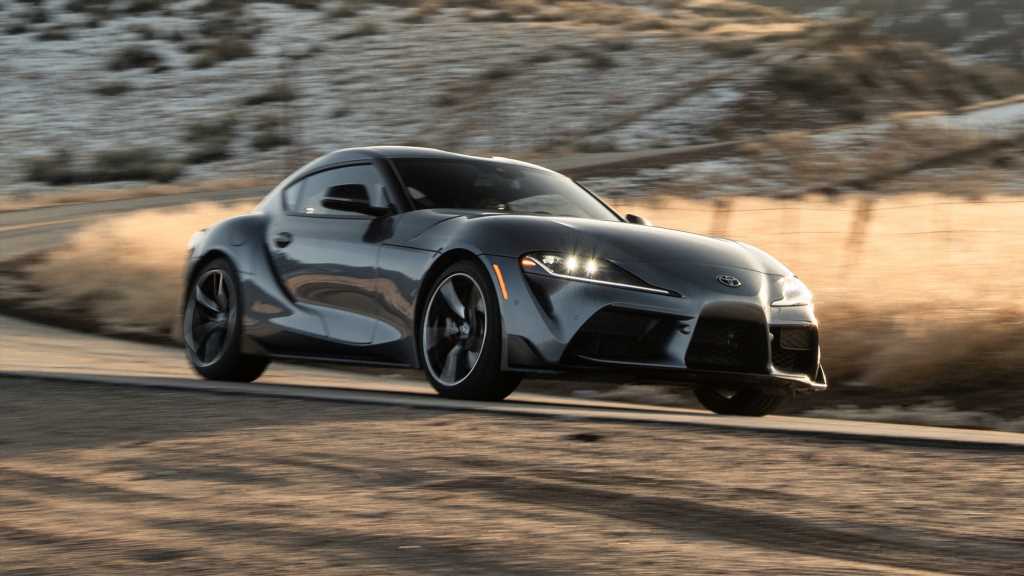