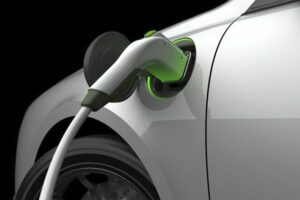 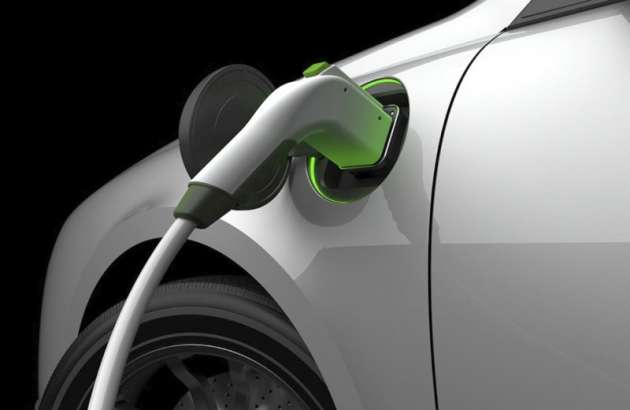 Thailand’s cabinet recently announced a series of measures to further develop the electric vehicle (EV) market in the country, according to a report by Bangkok Post. This comes after the government signed off on a package of financial incentives, including tax cut and subsidies, last week to encourage EV consumption and production from this year until 2025.

Firstly, to promote domestic EV production and supply between 2022 and 2025, the Thailand government will provide subsidies ranging from 70,000-150,000 baht depending on the type and model of the vehicle. 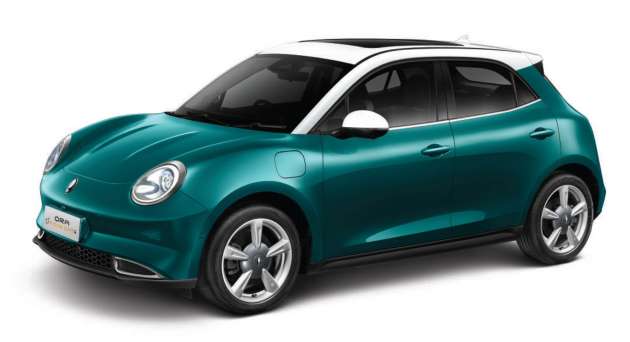 Meanwhile, lower customs duties will also be imposed on CKD and CBU vehicles, with EVs that have a retail price of up to two million baht (RM258,049) now entitled to a duty of just 40%, down from 80% previously.

For EVs with battery capacities exceeding 30 kWh that retail for between two and seven million baht (RM258,049 and RM903,172), the duty has been reduced from 80% to 60%, although this only applies to CBU models. Lastly, the Thailand government is reducing the excise tax from 8% to 2% for EVs.

Government spokesperson Thanakorn Wangboonkongchana said the EV incentives apply to six vehicle types once the new rules come into effect the day after they are published in the Royal Gazette. 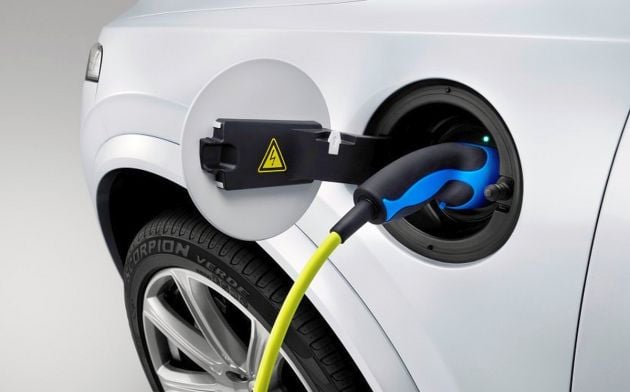 He added, in the report, that the four-year plan is divided into two parts; from 2022 to 2024, the incentives are meant to stimulate broader and faster adoption of EVs in Thailand by offering tax breaks and subsidies for imported and locally produced cars and motorcycles.

The latter half of the plan from 2024 to 2025 will see the government focus primarily on promoting domestically manufactured EVs, while also removing some benefits for imported vehicles.

Thailand is going in big on EVs and has already revised its target for EVs to account for 30% of total car production – around 750,000 of 2.5 million units – by 2030, to a more significant 50%. These incentives won’t come cheap, as three billion baht (RM387 million) has been allocated from the central budget in fiscal 2022, with an additional 40 billion baht (RM5.16 billion) between fiscal 2023 and 2025 agreed in principle to promote EV consumption.