Tesla's Suspension Issues Get Terrifying At 200 Km/h On Autobahn 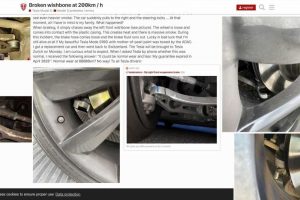 Check out what this Swiss owner faced, thankfully with no damages other than to the car.

We have already reported some concerning issues with Tesla suspensions, but this one beats its predecessors by far. A Swiss owner of a Tesla Model S 90D was going from Stuttgart to Zurich at 200 km/h on the autobahn when he heard a very loud pop after braking. In his rear mirrors, he saw heavy smoke before the steering locked. Fortunately, he was not hurt, but we guess he felt no relief after discovering his car’s suspension broke.

The Tesla owner, identified solely as SwissTeslaDriver in his TFF-Forum.de thread, shared a picture of his discovery. He felt the smoke could be related to a fire, but it was the wheel rubbing against the plastic cover on the wheel arches. To make matters worse, the brake hose also got loose, spilling brake fluid. Fortunately, it did not catch fire.

SwissTeslaDriver eventually had his car towed by ADAC, and Tesla refused to cover the damages under warranty, which had expired last April. Tesla started the conversation by saying that “it could be normal wear and tear,” but he did not accept that explanation on a car with 80,000 km (49,700 miles). Yet, he got a bill of CHF 7,569.90 to repair it. The current exchange rate translates that amount to $8,223.38.

The thread led more people to reveal similar issues, even if not at such a high speed. That was the case for Amuthep, who said his name was Markus. The lower suspension control arm of his car also broke while he was braking, apparently on the left side.

On the same thread, the user Klaus_Grambichler informed that he had written about the issue at the TFF-Forum.de on January 15, 2020. His Model S 70D from December 2015 also had a broken lower control arm, but it happened at low speed. He was able to drive it home even with the wheel rubbing against the wheel arch.

Commenters that did not experience the issues themselves helped by presenting pages of aftermarket suspension parts. They would allow owners of older cars to get more robust and modern components, such as the ones produced by Triscan.

Some others showed other forums and social networks have more reports about the breaking lower control arm, such as Reddit – more than once – and TMC Forums. There are complaints about that even on Tesla Forums. It was there that we found the Model X also suffers from this problem, as the video below shows.

Apart from the Tesla Model X and Model S, suspension issues with the Model 3 still keep popping up (no pun intended). The most recent situation was reported by Zach Sang, who asked Elon Musk on Twitter for help after getting stranded far from his house due to an issue.

In this case, it seems the suspension bolts were not properly fastened. This is easier to fix with more strict quality control or even with stronger bolts that can stand more torque. The braking suspension arms indicate a more severe situation: design or manufacturing errors, which can only be fixed by replacing these components.

We have tried to contact Tesla again regarding these recurrent problems with the suspension of its cars and will add anything the company has to say. So far, it did not get back to us on other issues, such as the flying roof pieces on the Model X, the supercharging limit in Europe a while ago, lemon laundering, the twisted Model Y seat, the cowl cover issue, and so forth.

Have you had issues with the suspension of your Tesla? Loose bolts, broken components, whatever: if that was the case with you, please get in touch through [email protected] or our Facebook page. We would like to hear your stories and understand how serious and widespread these suspension issues really are. 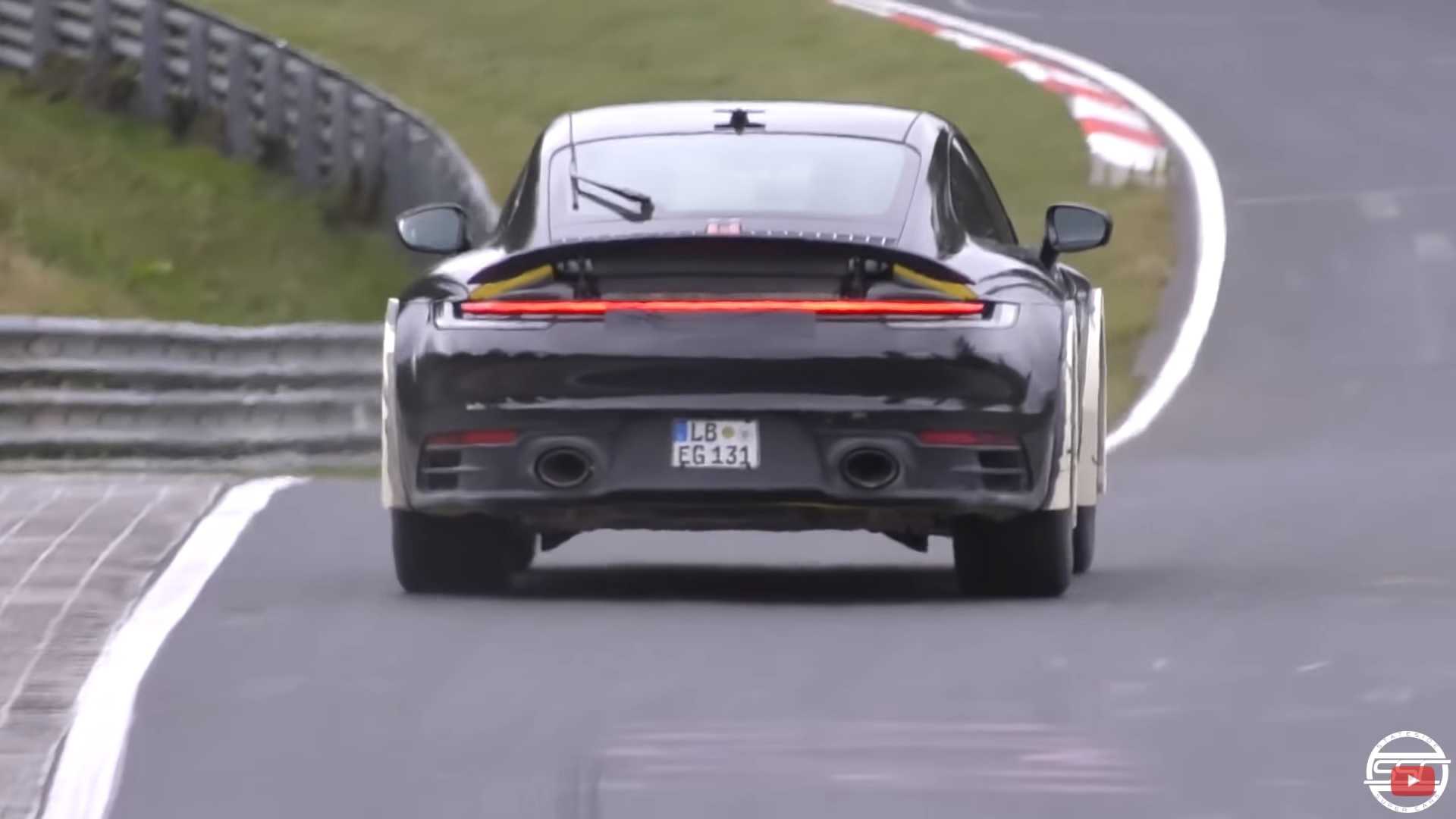 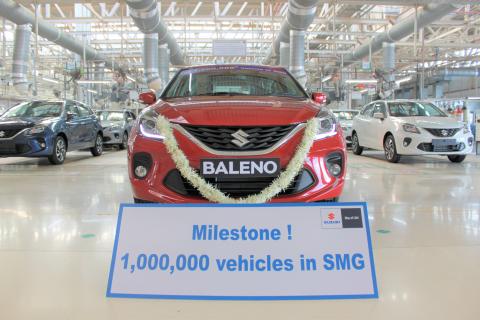