Home » Car Reviews » Tesla Vs GM EVs: GM Was First, But Can It Catch Up Now?

Tesla Vs GM EVs: GM Was First, But Can It Catch Up Now?

GM has once again announced an onslaught of compelling EVs yet to come. Is it still in a position to overtake Tesla?

No matter how you look at it, GM’s recent announcement may be incredibly positive for the EV segment as a whole. We also thought the same thing when the company first announced its future electric car efforts back in 2017.

The legacy automaker touted a whole lineup of electric vehicles coming soon. It even went so far as to offer up an image of the Chevrolet Bolt EV in the midst of many electric cars under car covers. 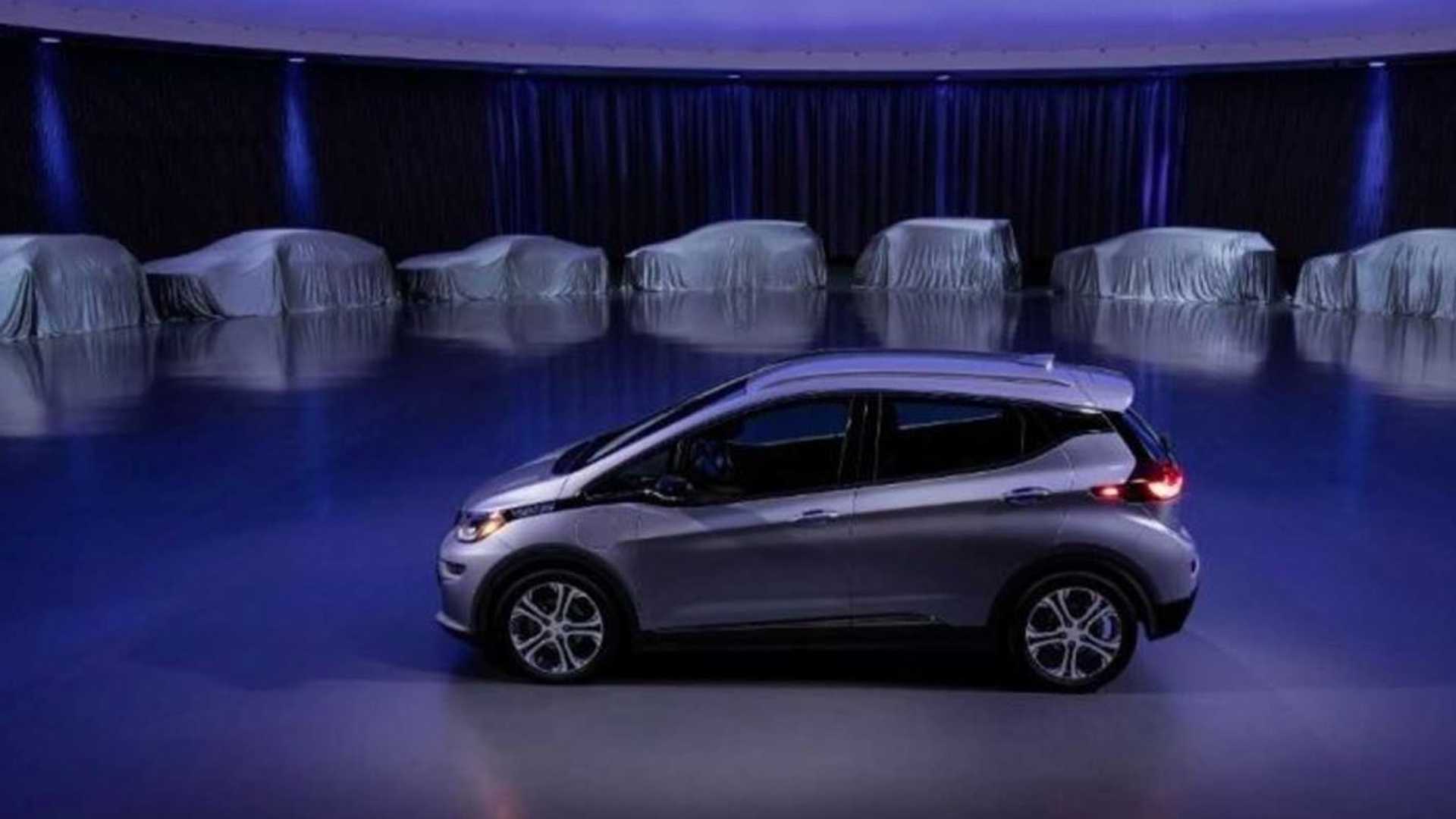 We’ve waited and waited for GM to announce that this slew of EVs were coming to market, but not long after that announcement, official automaker press related to the situation just disappeared. Now, like Groundhog’s Day, the Big Three Detroit-based automaker is at it once again.

The question here is, will GM actually follow through with its promises this time around? We can only hope that GM will start to move forward more aggressively with its future EV plans. It clearly has more experience with long-range EVs and has a history to uphold.

With all this said, there’s still the underlying question of whether or not GM can still compete with Tesla now that the Silicon Valley automaker has upped its ante in a monumental way. With the Model Y coming in mere days and the Cybertruck on the horizon, can GM keep up in the future?

We always appreciate your help and insight in our comment section. Please scroll down and leave us our opinions below.

Tesla VS GM Electric Vehicles: Can GM Catch up to Tesla? + How Far is Tesla Ahead?