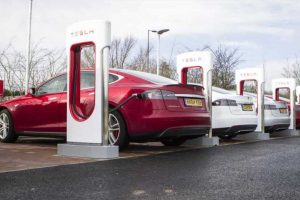 We can only hope they come to a city near you.

Target is definitely a solid choice for Tesla to expand its fast-charging network across the country. A letter from Target to Tesla’s Supercharger team reveals an authorization to file Supercharger permit applications, as well as an agreement between the companies and a list of locations.

The original agreement dates back to December 2019, though it’s still valid until the end of this year. We’ve already heard that Tesla Superchargers are going up at various Target stores across the country, and now it all makes sense. Thus far, the list has about 45 planned locations. However, a request can be made for additional expansion.

The document was originally shared on Twitter by MarcoRP (@MontrealTesla). If you click on it, you can open the related documents for more details. He discovered it after learning about an upcoming Supercharger installation in Daytona Beach, Florida. An online document search revealed the agreement:

Fast-charging companies regularly expand this way. Various companies have agreements with store chains. Electrify America has partnered with Walmart, Tesla already has an agreement with Wawa, and there are many other similar agreements across the globe. It seems like the best way to expand since the property is already available and typically has space to spare.

Stores like Target are abundant and tend to be located in key areas, right off the highway and outside of the city center. Think about where many gas stations are located, just off the highway near a Target store? Definitely.

Public charging infrastructure is still limited, but it’s growing rapidly. The lack of infrastructure is still a top roadblock to EV adoption. Not only does expanding the network help, but it’s also an indirect advertisement. As more people begin seeing Tesla Superchargers at popular, high-traffic locations, in addition to fast-charging stations from other companies, they’ll take notice. They’ll probably also notice the cars that are frequenting the stations. Moving charging into the mainstream is advantageous in many ways. 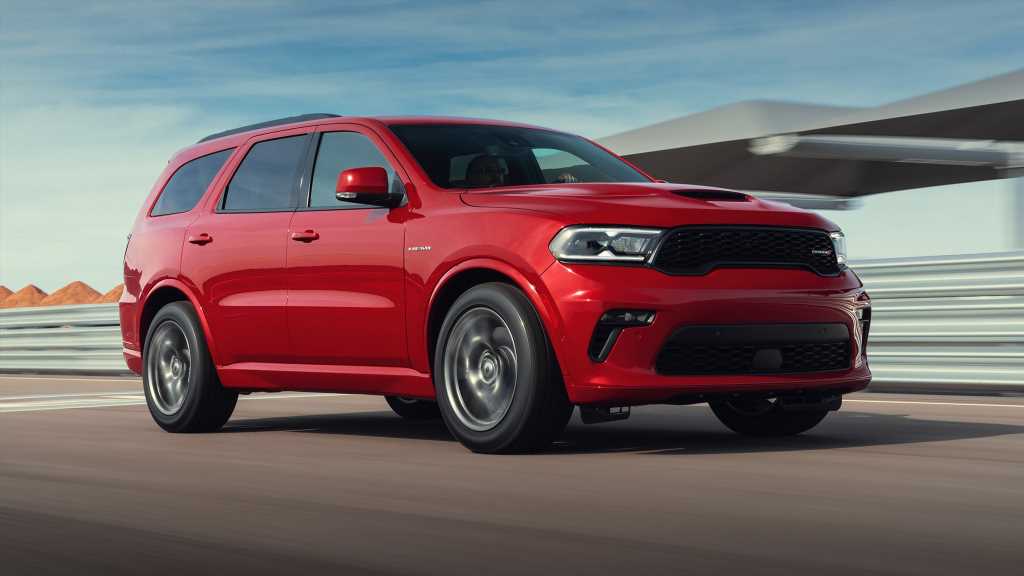 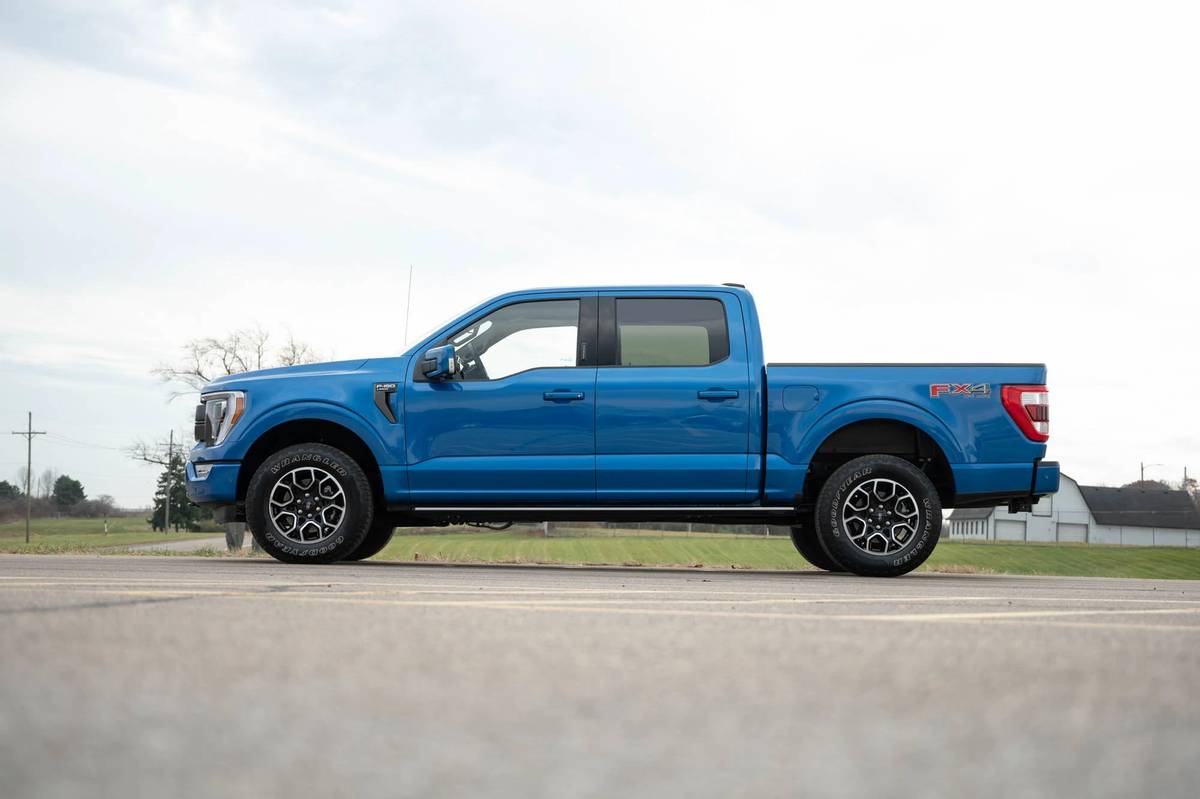 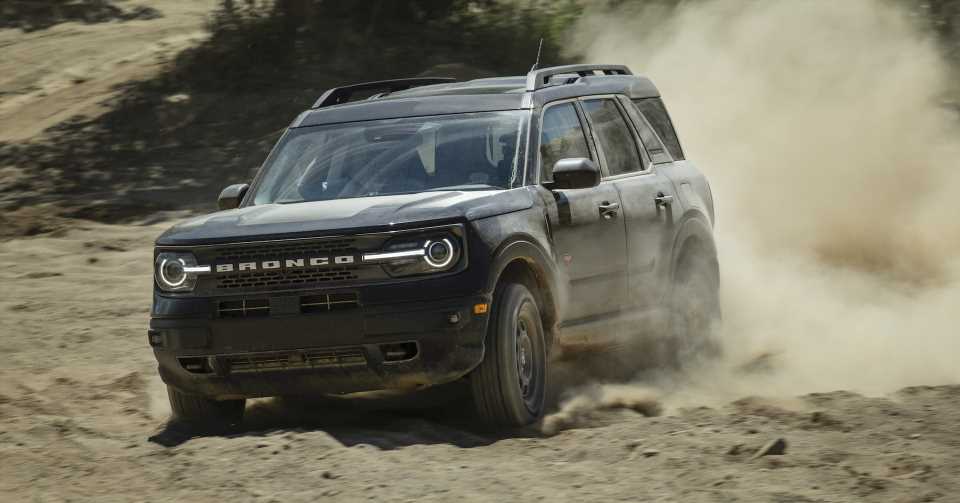