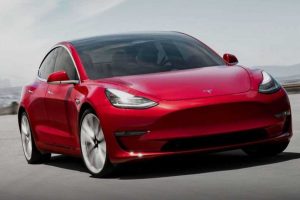 China has rolled out the proverbial red carpet for Tesla.

Posted on EVANNEX on February 19, 2021 by Charles Morris

Last February, every automaker was forced to shut down operations to stop the spread of the coronavirus, but Chinese authorities went to great lengths to help Tesla get back into production mode quickly. The government provided transportation and plenty of masks for Tesla’s employees, and expedited the process of getting the company’s facilities cleaned up and ready to reopen. As Toyota, Volkswagen and other foreign carmakers struggled to restart their lines, Shanghai Gigafactory was already back to making cars, and by March the production rate was up to 3,000 a week, higher than before the shutdown.

As a recent Bloomberg article reports, Tesla’s fast track out of lockdown is typical of the relationship the company has enjoyed with the Chinese state since it first announced plans to build a local plant in 2018. “Again and again, [Tesla] has extracted perks other international companies have struggled to obtain, including tax breaks, cheap loans, permission to wholly own its domestic operations, and assistance constructing a vast facility at astonishing speed,” writes Matthew Campbell and co-authors.

In return, Tesla has contributed much to the Chinese auto sector—it patronizes local suppliers and helps local employees to learn valuable new skills. The EV trend-setter’s presence has also forced local automakers to raise their electric games. It’s a mutually beneficial relationship—Tesla gets access to the world’s largest auto market, and China gets access to the world’s most innovative automaker.

Tesla got off to a slow start in China. At the beginning of 2014, Tesla had 5,000 preorders, but by the end of the year, the company had shipped some 4,700 cars to China, but sold only 2,500. Cultural differences, problems with customer support and a lack of charging infrastructure all contributed to the lackluster performance.

By the end of 2015, sales were still disappointing—3,700 for the year—but the future was looking brighter. Tesla was installing Superchargers faster than anywhere else in the world (in December 2019, Tesla reported that it had 300 Superchargers in China), and Chinese consumers were starting to realize the advantages of buying a Tesla. Another boost to Tesla’s China business was the arrival of Model X. The Chinese love SUVs as much as Americans do, and it’s no coincidence that Tesla sales started spiking when Model X arrived in the country in June 2016.

However, as long as the cars sold in China were built in the US, Tesla was at a competitive disadvantage. Importing cars from California added a layer of expenses, and hefty tariffs and taxes on foreign-made goods added another. Furthermore, government EV incentives were designed to support state companies, and generally didn’t apply to imported vehicles. Domestic EV-makers such as BYD and BAIC Group benefited from purchase subsidies, and were able to undercut Tesla on price.

Tesla insisted on having 100% control of its local operations—an almost unprecedented concession in a country that had always required foreign car companies to establish 50/50 joint ventures with Chinese firms. As Bloomberg reports, the negotiations were long and hard, but in April 2018, China’s National Development and Reform Commission announced that the 50% foreign ownership cap would be lifted for EV manufacturers. Three months later, Tesla finalized an agreement with the Shanghai government to build its Gigafactory, and started building at breakneck speed.

Elon Musk celebrated Tesla’s new, cozy relationship with the Chinese regime on a trip to Beijing, where he met with top government officials and was treated like a rock star by the local media. At the time, economic tensions between the US and China were high, and many hoped that Elon’s trip would herald a thaw in trade relations. “We hope your company can become an in-depth participant of China’s opening and a promoter of the stability of China-US relations,” Chinese Premier Li Keqiang told Musk.

In fact, Musk made such a positive impression that he was offered permanent residency. “I love China and want to come here more often,” said Musk. “If you do, we can issue you a Chinese green card,” the Premier replied.

Above: Understanding the genesis of Tesla’s success in China (YouTube: Bloomberg Markets and Finance)

We don’t know if Musk has taken Li up on his offer of residency, but following their meeting, the word came down that Tesla’s Gigafactory was to be put on the fast track. State-backed banks provided construction financing on attractive terms, and the Shanghai government expedited the permitting process. Water and electricity were hooked up at record speed. Tesla was the beneficiary of tax breaks, purchase subsidies and access to plenty of financing.

As the Shanghai Gigafactory took shape, “Tesla’s local operation was beginning to look like a domestic entity,” as Bloomberg’s Campbell writes. Tom Zhu, a Chinese-born executive, was made VP of Greater China, which became an independent division reporting directly to the US headquarters. The Shanghai Gigafactory began production 2019, less than a year after groundbreaking.

The rest, as they say, is history. Tesla has been cranking out ever-increasing volumes of Model 3 and, since January, Model Y, at Gigafactory 4, and the facility has become ground zero for Tesla’s most cutting-edge manufacturing innovations. According to Tesla’s recent earnings report, China now delivers about a fifth of the company’s revenue.

China is also benefitting in a huge way from the relationship. It’s no secret that the country hopes to parlay the transition to EVs into a long-coveted seat at the top table of the global auto industry. What better way to achieve this than to embrace the trend-setter of that transition? As Bloomberg puts it, the government’s aim is “to upgrade the capabilities of the Chinese electric car industry by forcing Tesla’s competitors and suppliers to improve their game.” Contemporary Amperex Technology, a Chinese battery giant that provides cells for some of Tesla’s Shanghai-built EVs, is just one of the suppliers that has seen its business, and share price, explode since Tesla came to town.

“Tesla’s presence is meant to help develop the entire supply chain,” Scott Kennedy, a senior adviser at the Center for Strategic & International Studies, told Bloomberg, and cited the precedent of the smartphone industry. Most of Apple’s iPhones are assembled in China, supporting an ecosystem of domestic suppliers, and the American tech giant pulls plenty of profit from the Chinese market—but so do competitors such as Huawei, Oppo and Vivo.

Some wonder how long the cozy relationship between a nominally communist government and the world’s most successful capitalist will last. US-China tensions were inflamed under former President Trump, but they may not improve much under the new administration. By all accounts, President Joe Biden and legislators from both parties take a dim view of China’s protectionism, intellectual-property theft and human rights abuses. Managing the relationship with China will surely be one of President Biden’s toughest foreign-policy challenges. Hopefully relations between the two superpowers will improve, but if they don’t, could Tesla get caught in the middle?

Several Chinese companies, notably Huawei, have faced restrictions in the US (and in Europe) due to cybersecurity concerns. Cars are rapidly becoming platforms for advanced sensors and artificial intelligence, and Tesla is at the forefront of this trend. Will US authorities someday decide that technology transfers to China represent a national security threat? Or, as Chinese automakers carve out an ever-larger slice of the EV market, will the government there decide that it has gotten what it wanted from Tesla, and turn salty?

Obviously, proponents of e-mobility (and of friendly relations among fellow humans) hope that neither of these scenarios comes to pass. However, as Musk and his team know as well as anyone, great things can’t be accomplished without risk.

“Elon’s played the game very well,” Bill Russo, the CEO of Shanghai-based consultant Automobility Ltd, told Bloomberg. “But Tesla got this because it was in China’s interest for Tesla to have it.” 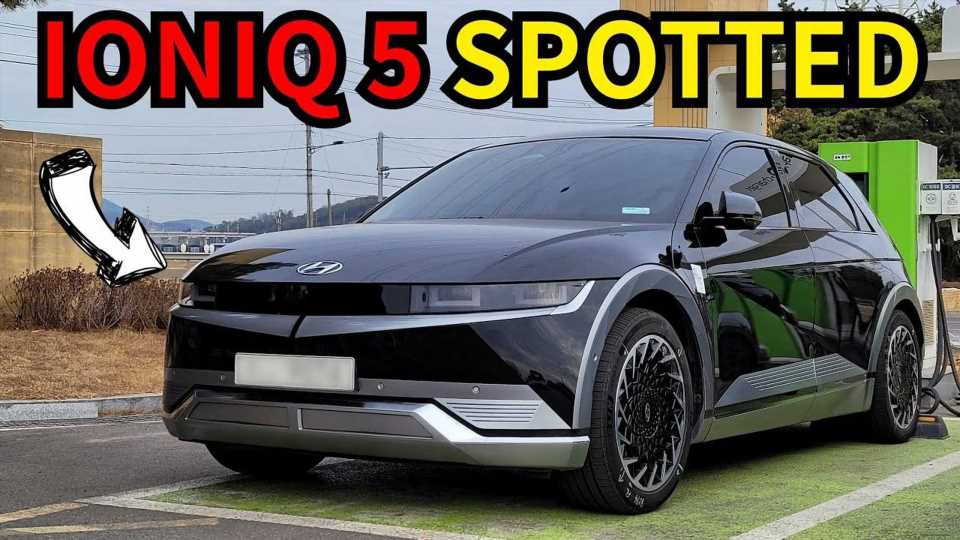 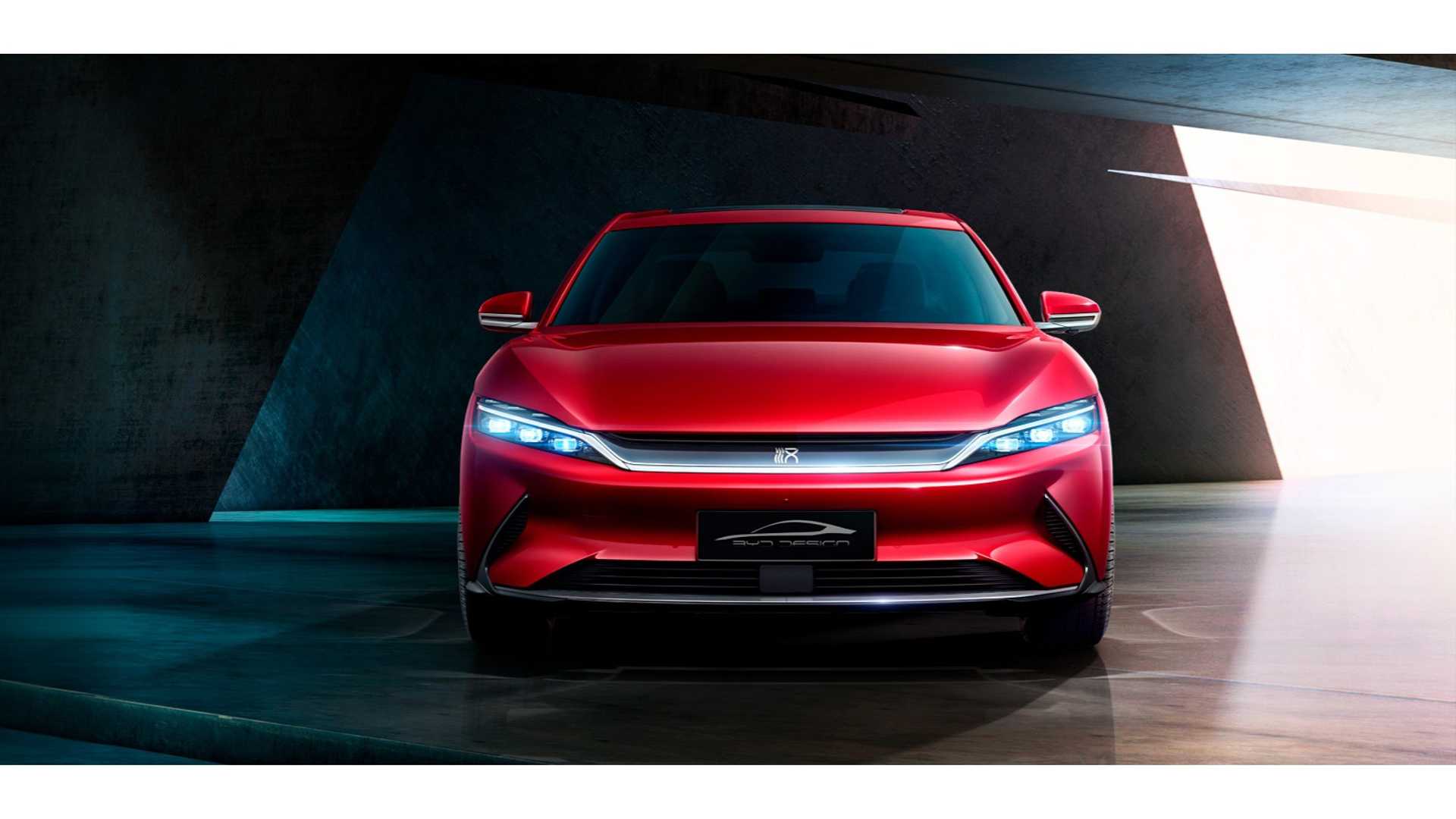 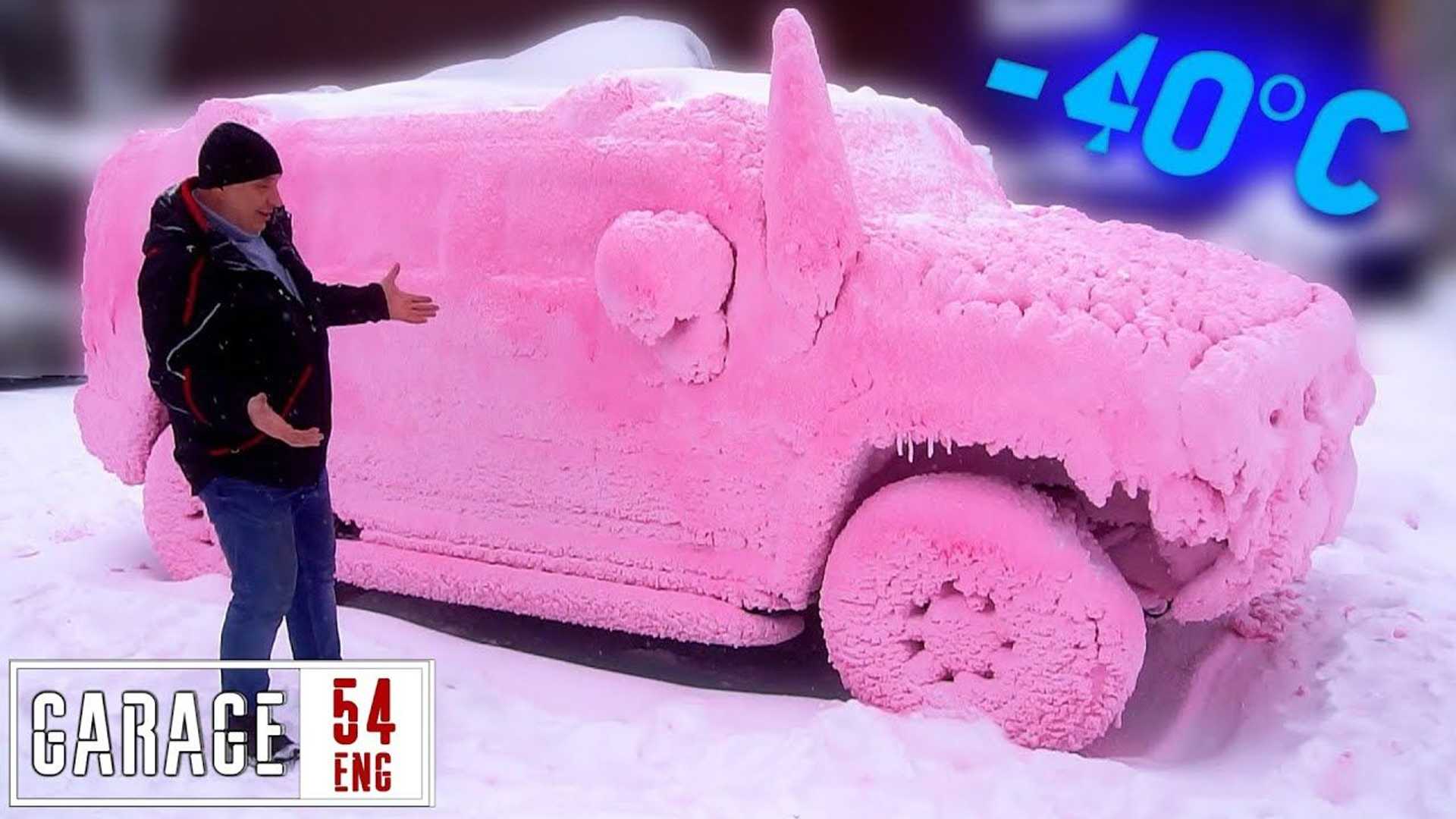