Tesla Roadster Reservation Page Back Online Ahead Of 2023 Production 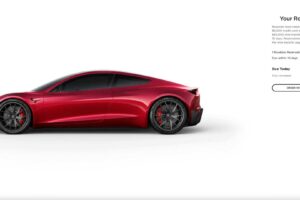 The Tesla Roadster is once again available for reservations on the company’s website after Elon Musk announced that production of the second-generation electric sports car would begin in 2023.

Mind you, Tesla says that reservations are not final until the wire transfer payment is received. Also, total vehicle prices are not listed. Previously, the Roadster had a base price of $200,000, while the Founders Edition cost $250,000.

The Tesla Roadster’s launch is long overdue, as the electric sports car was first unveiled more than four years ago in November 2017.

On the Roadster product page on Tesla’s official website, the vehicle is described as “the quickest car in the world, with record-setting acceleration, range and performance.” The base specs listed on the website are unchanged from 2017. 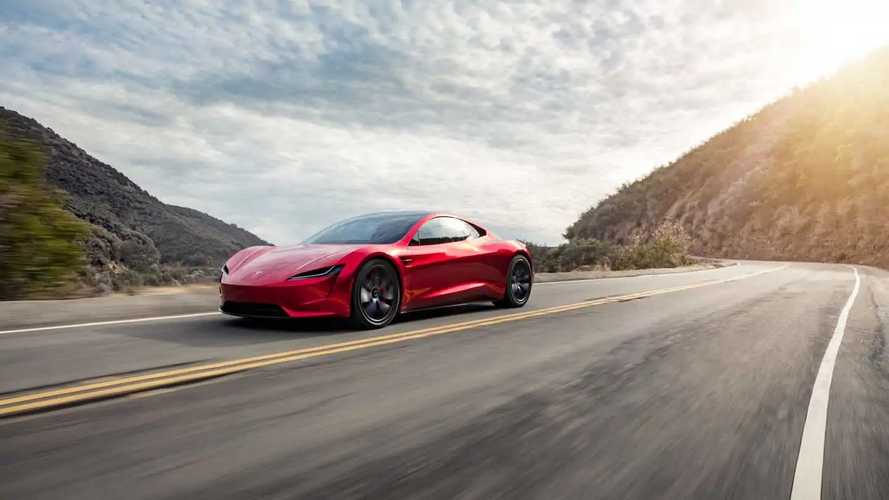 “We are working on the Roadster. I wish we were working faster, but I’d like to also say that, in the time that we have been developing it, we have also been learning a lot. Plaid is a great learning platform. All those experiences will, you know, make their way back into a much better Roadster than had we launched right after when we debuted it.”

The design boss also said the Roadster would be “an amazing, exciting flying machine with the SpaceX package.” The latter will add cold air thrusters around the vehicle to improve performance.

At the Cyber Rodeo event held last week at Gigafactory Texas, Elon Musk confirmed that the Cybertruck, Roadster, and Semi would all enter production in 2023.