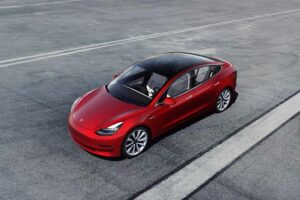 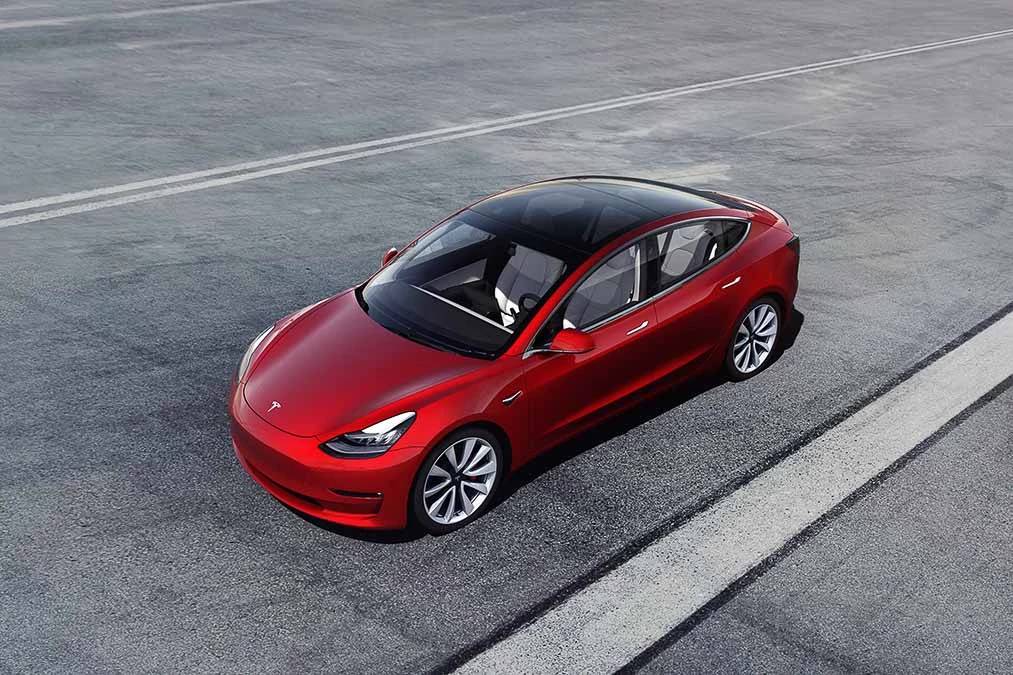 Controversy is not a foreign concept for Tesla, and much of it centers around the company’s Autopilot system. In 2016, a fatal crash involving a Tesla Model S with Autopilot activated sparked a debate regarding the system’s capabilities and intended use. Tesla’s current Autopilot system employs radar and camera technology for features like adaptive cruise control, but now the company says it will ditch the radar sensors in its Model 3 sedan and Model Y SUV in favor of a camera system called Tesla Vision.

In true Tesla fashion, the move to drop radar sensors strays from the status quo. Hands-free driving systems, such as GM’s Super Cruise, use a combination of cameras, radar sensors and lidar-mapped data to monitor conditions and steer the vehicle. Combination radar-and-camera systems, for so-called “sensor fusion,” are universal elsewhere.

But instead of radar, Tesla will rely on a camera-based Tesla Vision system alone for the Autopilot in its Model 3 and Model Y. CEO Elon Musk first leaked the news in (where else?) a March 12 tweet, indicating that Tesla Vision, not radar sensors, will be the future of artificial intelligence technology.

FSD Beta has now been expanded to ~2000 owners & we’ve also revoked beta where drivers did not pay sufficient attention to the road. No accidents to date.

Next significant release will be in April. Going with pure vision — not even using radar. This is the way to real-world AI.


Although a month behind schedule, Tesla is now making good on this promise.

What Is Tesla Vision?

Tesla Vision uses camera vision and neural net processing for its Autopilot, Full-Self Driving option (which currently still requires driver supervision) and some active-safety features. According to the automaker, a suite of eight surround cameras provides 360 degrees of visibility at up to 250 meters of range. According to TechCrunch, neural net processing in this context refers to a sophisticated form of machine learning modeled after the human brain, which picks up patterns that allow the system to understand the environment and adjust driving behavior. Tesla Vision will form the basis of Autopilot features like automatic steering, Smart Summon self-parking and Tesla’s future full self-driving capability.

According to a statement from Tesla, all Model 3 and Model Y deliveries in North America from May on will feature radarless Tesla Vision with some temporary limitations. The automaker warns that Autosteer will be limited to a maximum speed of 75 mph and a longer minimum following distance. Smart Summon auto-parking and Emergency Lane Departure Avoidance may also be disabled. Owners can expect these features to be restored through over-the-air software updates in the weeks ahead. The Model S and the Model X, along with all vehicles outside of North America, will continue to use radar sensors until further notice.

Related Video: We Take a Deep Dive Into the Tesla Model 3