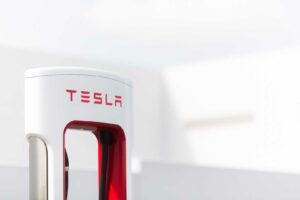 Tesla has just launched its first Supercharging station in Southeast Asia, which might mean a new stage of the network expansion.

So far the highest number of stations falls on North America, Europe and China. The company is expanding geographically in multiple areas – in line with progressing sales of its cars – but there are still many markets completely untapped. 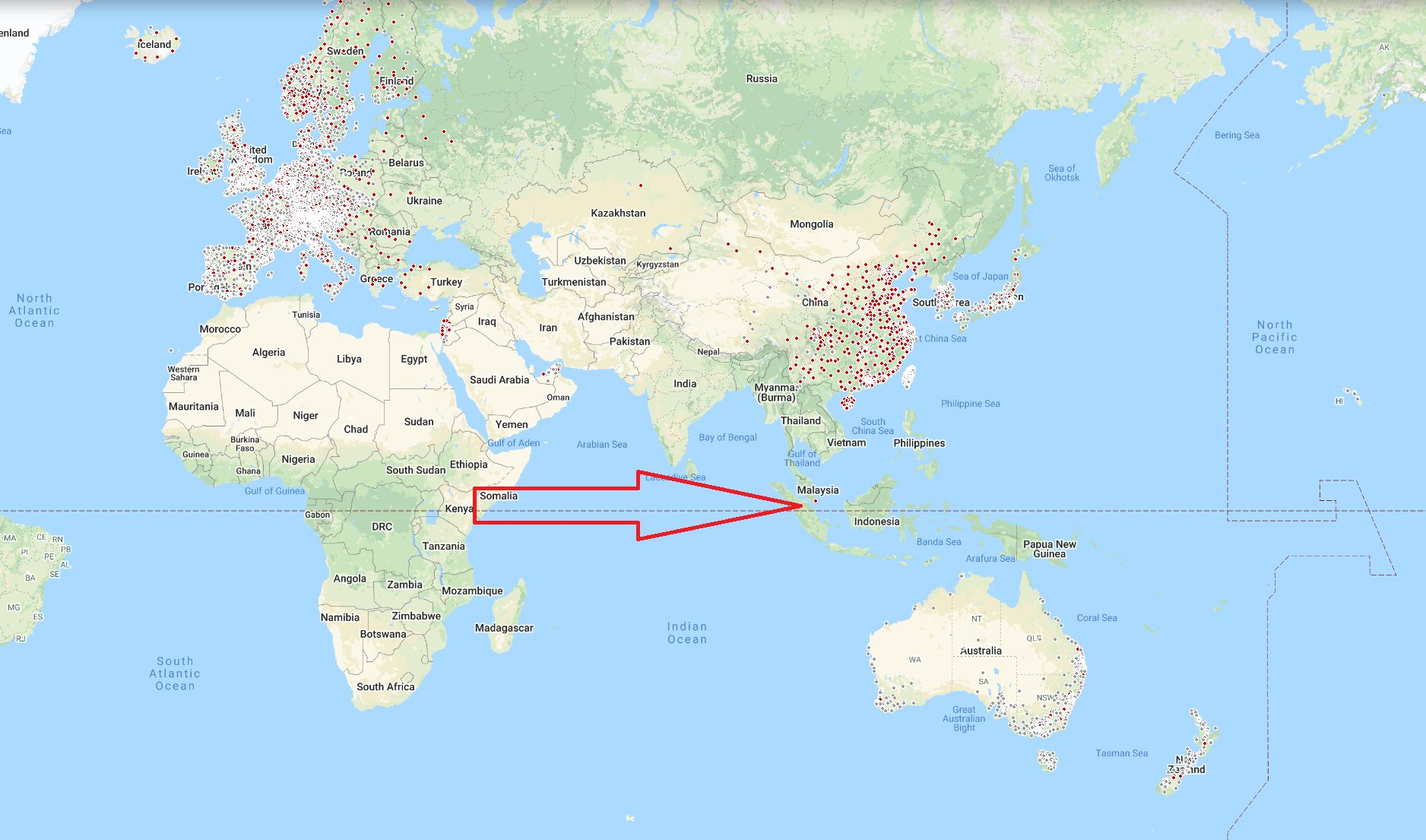 The station is located in Singapore – at Orchard Central – and offers three V3 (250 kW) Superchargers, available 24/7.

That’s one of the smallest stations that Tesla installs, which indicates a slow and cautious rollout as well as low demand for the service right now. 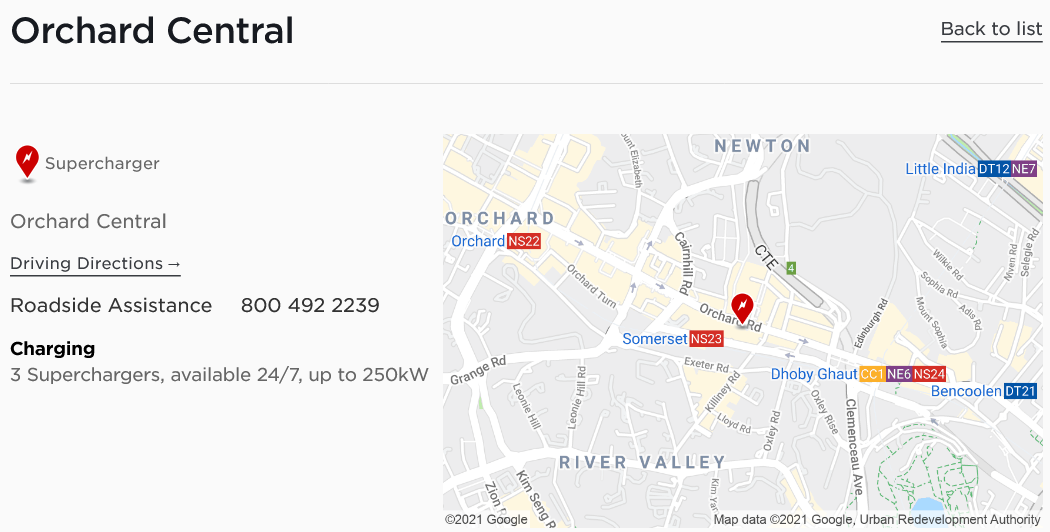 We are eager to see the upcoming Q2 results of the Tesla Supercharging network (that we monitor closely every quarter), especially since the network is entering a new phase of growth.

The company is now preparing 300 kW Superchargers, and probably will announce in the near future details for the solutions for the Tesla Cybertruck (when towing) and Tesla Semi (Megachargers).