Tesla Model Y Range: Just How Far Can It Really Go On A Single Charge? 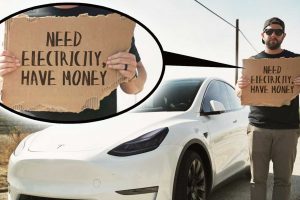 This isn’t a typical, consistent Model Y range test, but instead, how many real-world miles you can expect before you’re stranded.

Can the Tesla Model Y Performance meet or exceed its EPA-estimated range in real-world daily driving? We’re talking about mixed driving here, not a typical consistent range test like our 70 mph standard. This type of test should help people be more aware of how much range to expect before the electric crossover leaves them stranded.

The official range of Tesla’s vehicles seems to get more and more confusing over time. However, this isn’t a bad thing. It just makes it hard to keep up with the most current figures. This is because Tesla uses over-the-air updates to improve range and efficiency on a continuous basis. In addition, the EPA doesn’t always keep up with updating its website, and, as a source for Tesla vehicle range, the EPA’s site can prove confusing when it comes to models and “trims.”

For example, the Model Y came to market with an EPA range of 315 and 316 miles. However, it wasn’t clear which model had been tested since both the Performance and Long Range crossover come standard with all-wheel drive. Fortunately, Tesla’s website showed the different range for each model.

Later, the EPA rated the Long Range separately and offered different figures for the Performance model dependent on wheel size. Though Tesla doesn’t rely on traditional model years – which is part of the challenge here for the EPA – 2021 Tesla Model Y range estimates are now on the organization’s website.

Ben Sullins took his Model Y out a few times and ran it until it almost died to see how far it could go. He also drove it in the past until it literally left him stranded. In the most recent test, he was able to take it to 0 miles, but still safely pull into a Supercharger station.

This time, the Model Y went 269 miles. Ben says to add about 12 or 13 miles to that number since he got the extra miles in the previous attempts. So, basically, we’re looking at 270 to 282 miles, which is very close to the EPA’s 291-mile range estimate.

Sullins provides many more details and a multitude of stats related to the range test. Check out the video and then drop us a line below. 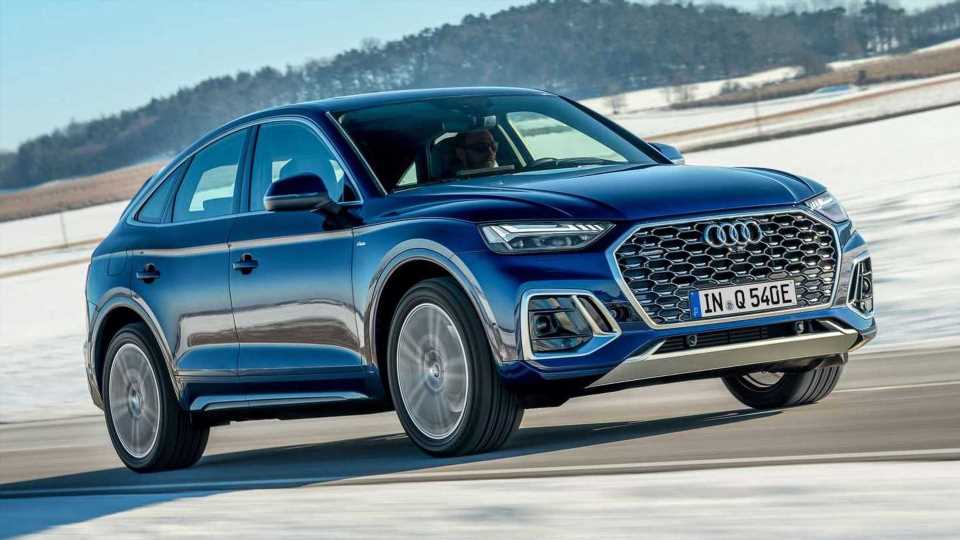 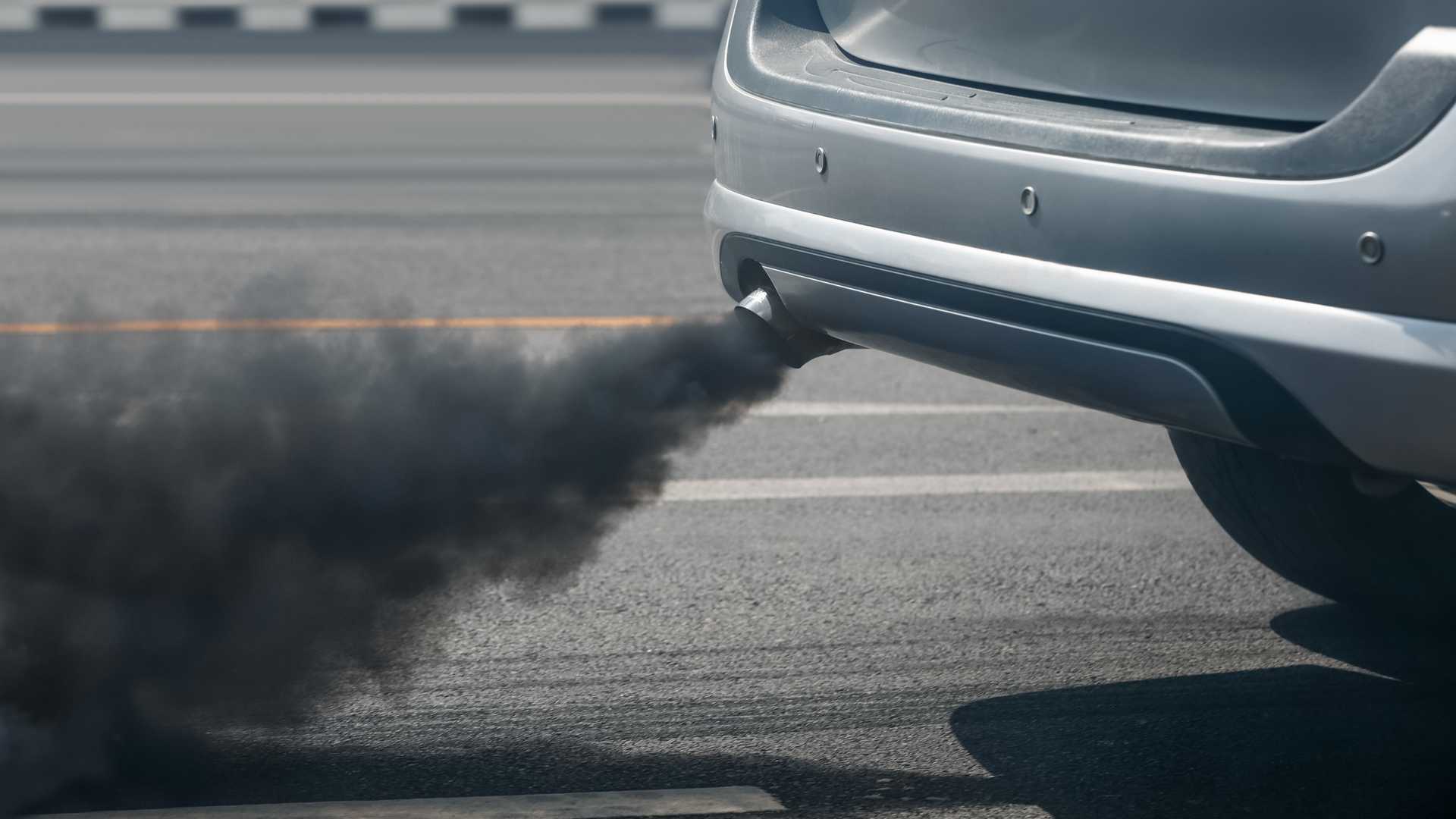 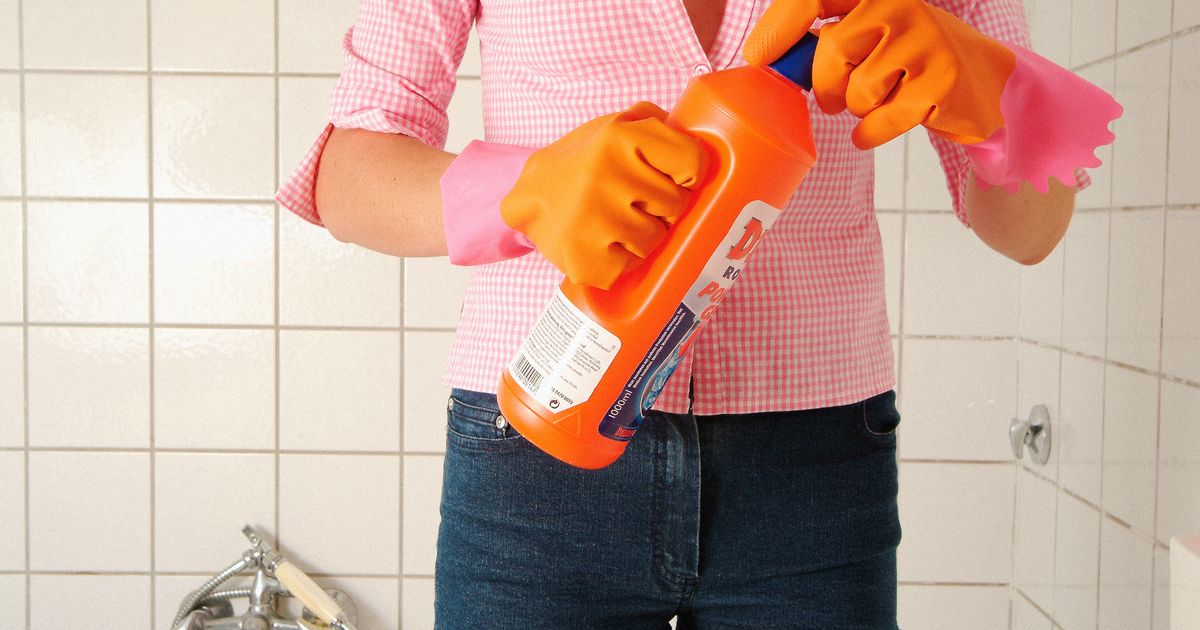