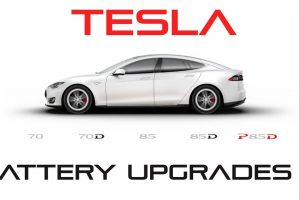 It fits, but Tesla does not advise you to do that.

Older Tesla Model S cars may now offer a good opportunity for battery pack upgrades. If you want to follow that path, know that you should pick the 90 kWh battery pack instead of the 100 kWh unit. According to Pete Gruber, the recommendation comes from Tesla, and it is related to hardware and safety issues.

As you may imagine, the 100 kWh battery pack is heavier than the one with 90 kWh. An EPA document recently clarified that it is actually a 103.892 kWh unit. According to Tesla, that difference would make the car structure need structural reinforcements that make the upgrade financially prohibitive. 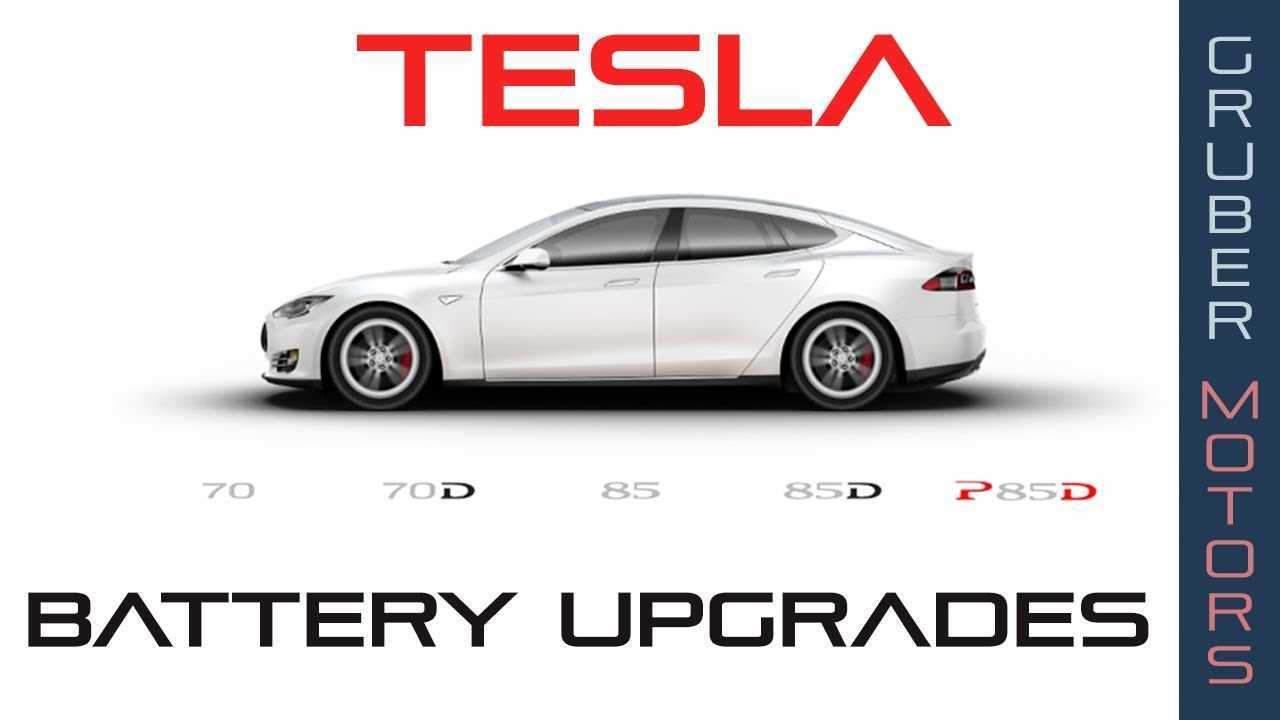 Even the suspension would have to be replaced to cope with the added weight, which reminds us of the suspension issues that have triggered a mandatory recall for the car in China. Only Model S units that originally came with the 100 kWh battery pack can have another one.

Another issue with putting the bigger battery pack on cars that had smaller units would be related to the “dynamics of the vehicle structure during a crash” and airbag response. They would be deployed later than they should to effectively protect the passengers if they had the 103.892 kWh battery pack.

Depending on how old the Model S is, that can still cost as much as the entire car. That said, Gruber recommends owners try to repair their battery packs to save money, a service his company offers. Just remember it is labor-intensive and will cost you about $5,000. Another option is buying a used battery pack in good conditions.