Tesla Leads All Automakers In U.S. Car Exports In Q2 2020 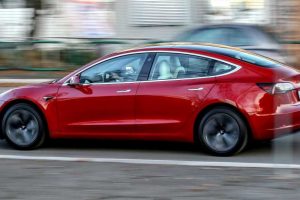 This is a pretty epic feat for a little, electric-only automaker.

According to Kevin Rooke (Zap EVs), some 68,900 vehicles were exported from the U.S. to global markets in Q2 2020. Tesla sold 90,891 total vehicles over that time period. Of those, 36,800 were manufactured at its primary factory in Fremont, California , and sold in the U.S., while 29,684 were produced at the Gigafactory in Shanghai, China, and sold locally.

If you do the math, there were 24,407 vehicles produced and exported elsewhere. At the time, Tesla wasn’t exporting any vehicles from China, so those ~24,000 vehicles came from the U.S. and headed out to other countries across the globe. Those Tesla exports account for a whopping 35.4 percent of all autos exported during the second quarter of 2020.

It’s important to note that though Tesla wasn’t exporting from China at the time, it has announced plans to begin sending China-made Model 3 vehicles to parts of Europe going forward.

Can we blame the global COVID-19 pandemic for other automakers’ low export numbers? Is this just typical of the industry since the U.S. has been in the midst of a huge world trade deficit for some time? The U.S. imports a long list of cars, but exports aren’t massive.

Remember, all U.S. automakers were shuttered for a period of time due to the pandemic, Tesla included. Based on analysts’ forecasts, Tesla should have never been able to deliver over 90,000 vehicles in Q2 in the first place.

Being that Tesla is the global leader when it comes to EVs, and arguably will be for some time into the future, U.S. car exports are growing. So much so that it made sense for Tesla to build a factory in China. A factory near Berlin Germany is also underway. If there was no demand for Tesla’s EVs abroad, it wouldn’t be pushing so hard to produce global production facilities.

Despite the global expansion, Tesla only produces the Model S and Model X in the U.S. It has no immediate plans to build these flagship cars abroad. While there isn’t a ton of demand for them, Tesla is still building them here and shipping them elsewhere.

As always, let us know what you think in the comment section below. Will the trend continue? 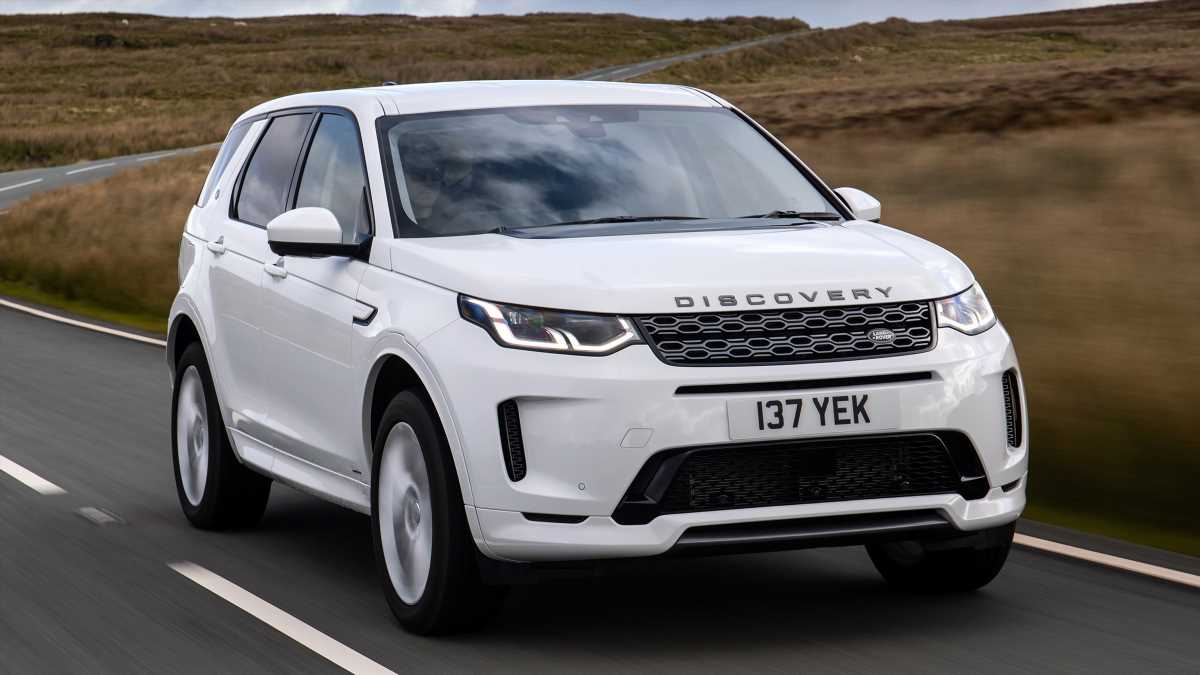 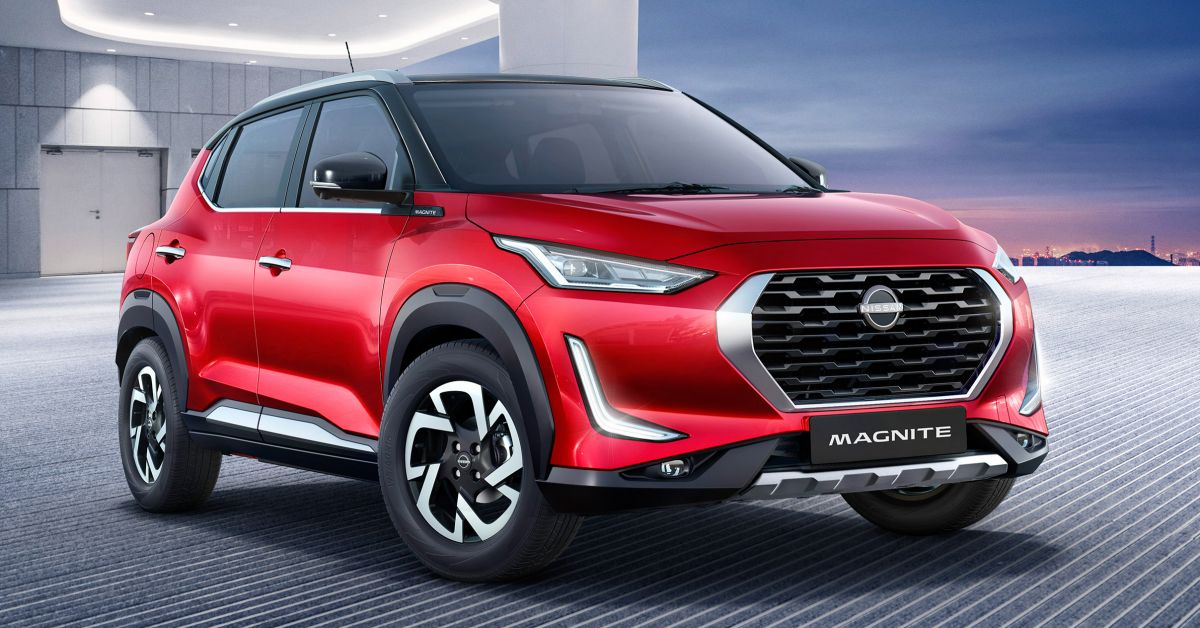 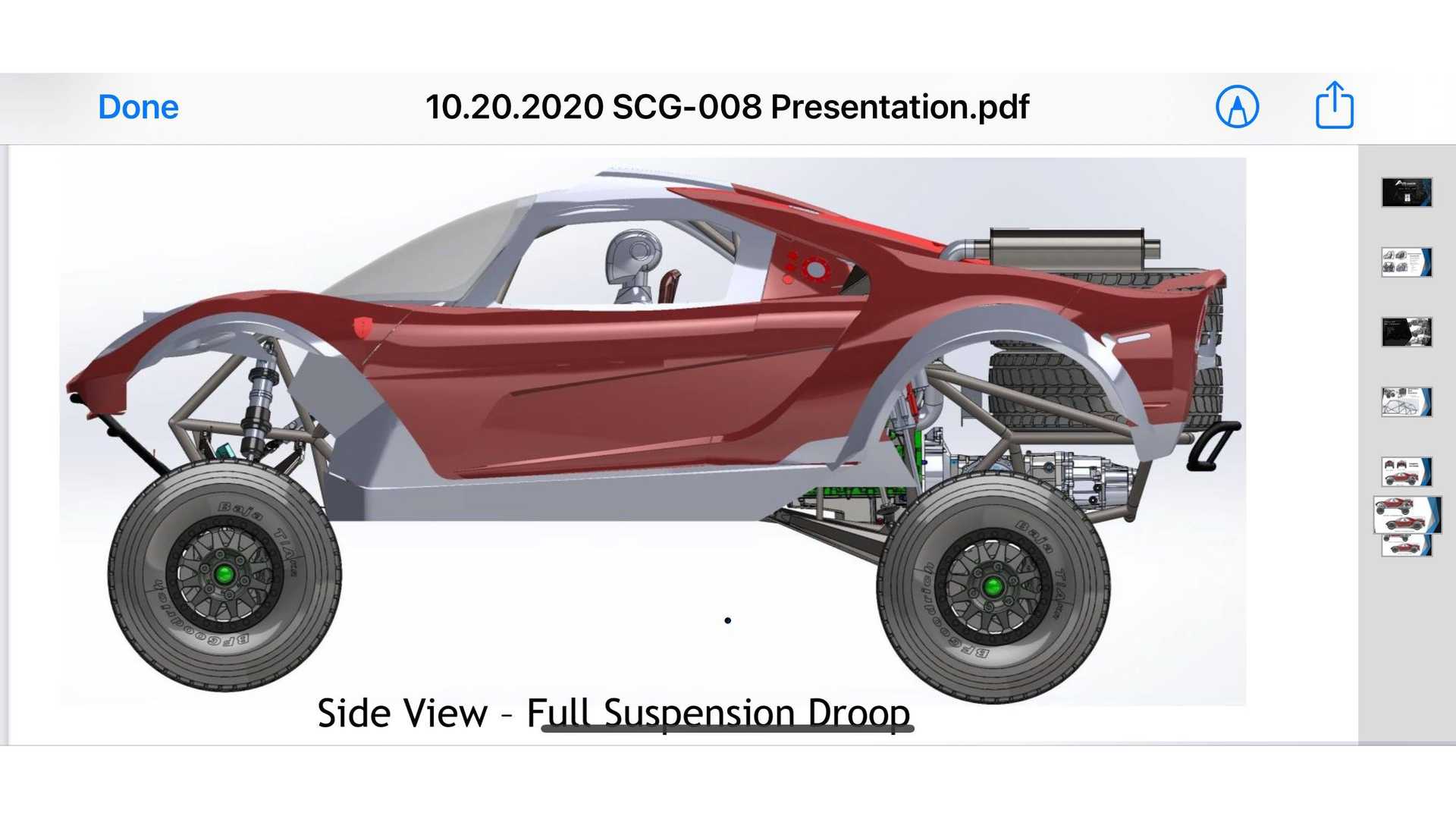