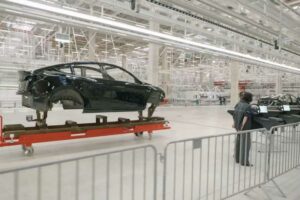 Elon Musk’s stance on labor unions is well known, with Tesla being the only large US automaker lacking a unionized workforce in its home country.

That might not necessarily fly with Tesla’s German workers who are reportedly planning to elect a works council to represent their interests at the massive EV plant near Berlin. German trade union IG Metall made the announcement on November 23 as Tesla is waiting to get permit approval to start production.

Seven employees at the Grünheide plant have already taken the first step toward setting up a works council and they plan to choose an election committee on November 29, IG Metall said according to Reuters.

“A works council ensures that the interests of the workforce have a voice and a weight. This is in line with the democratic work culture in Germany.” 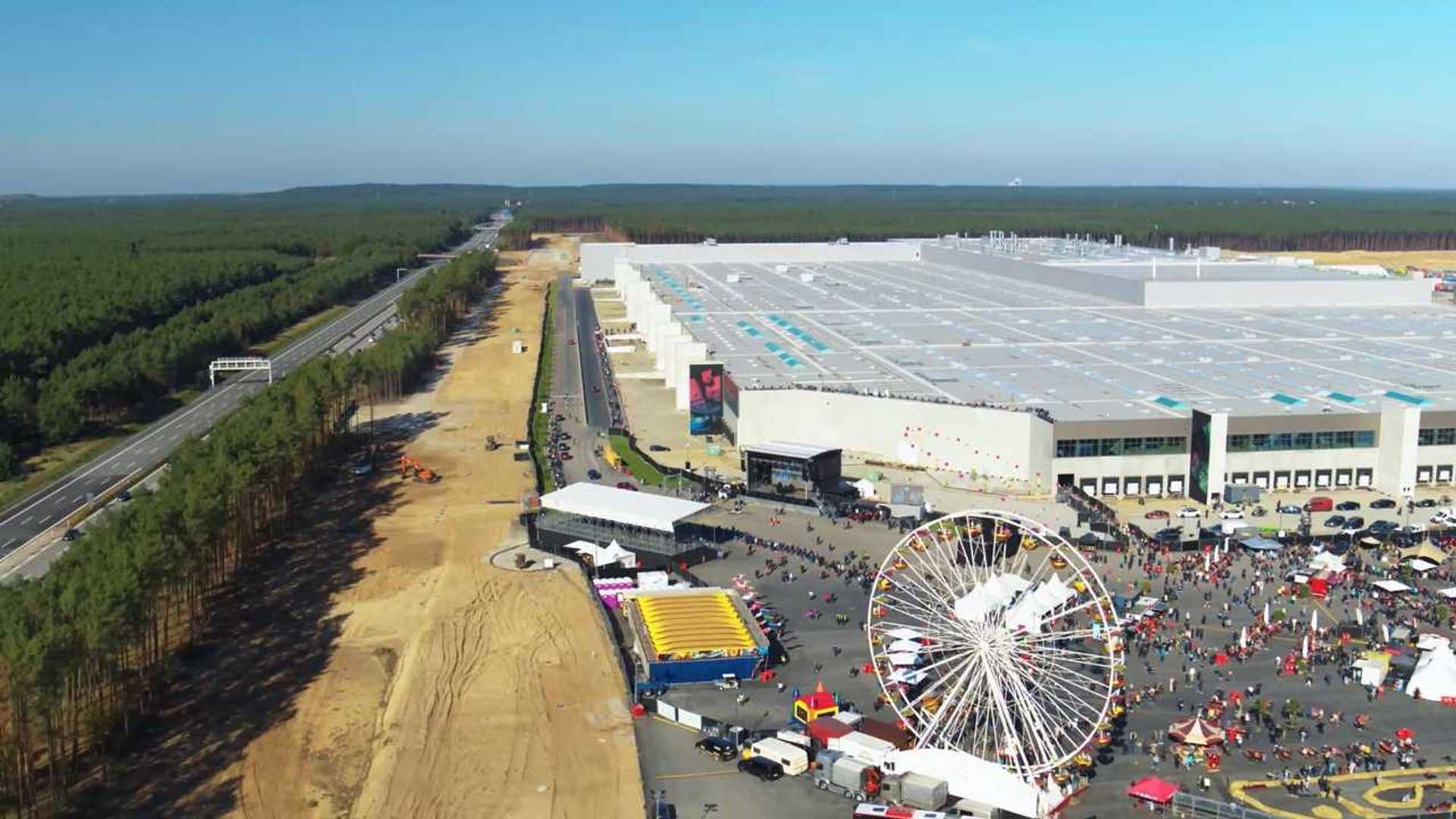 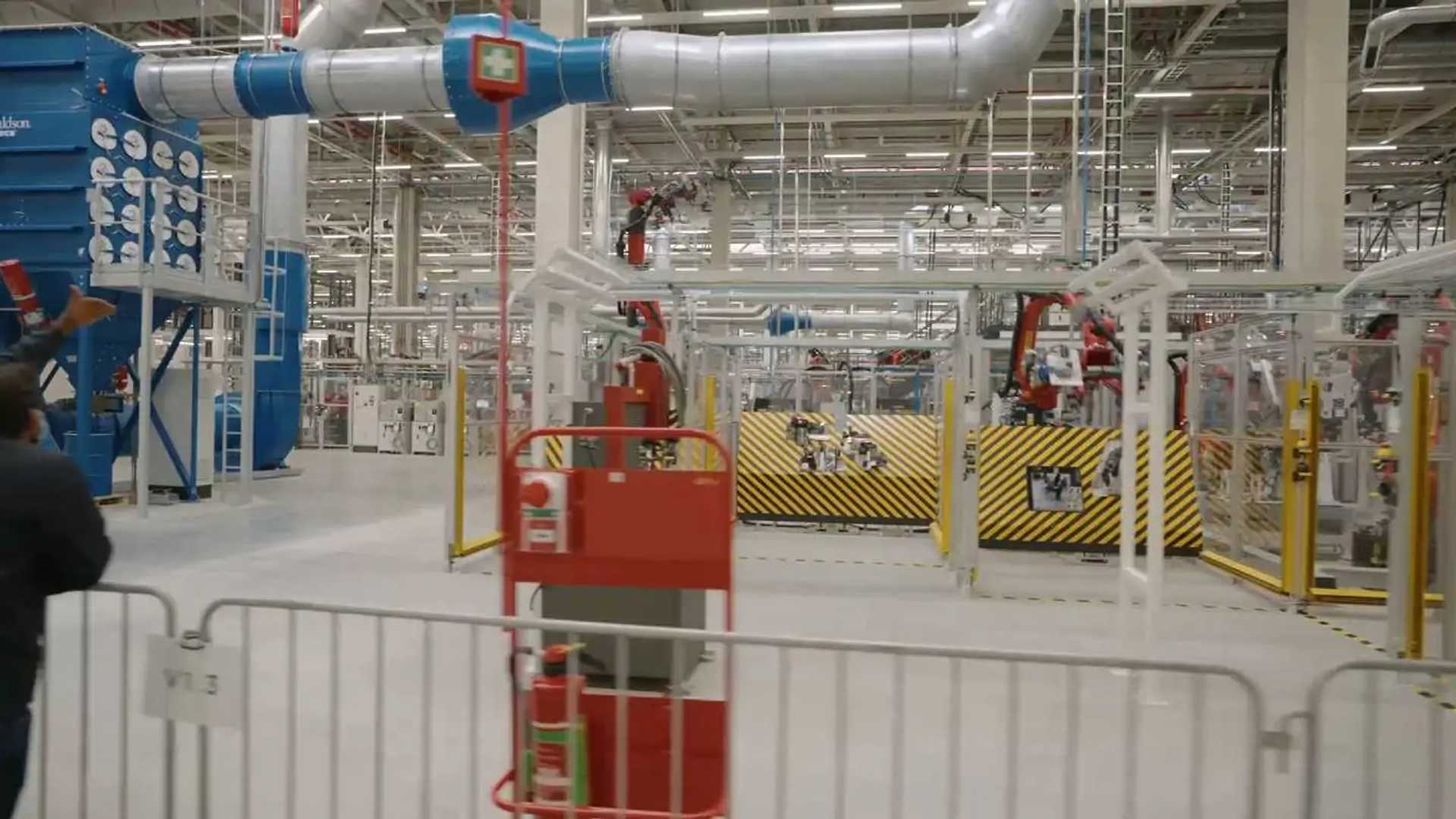 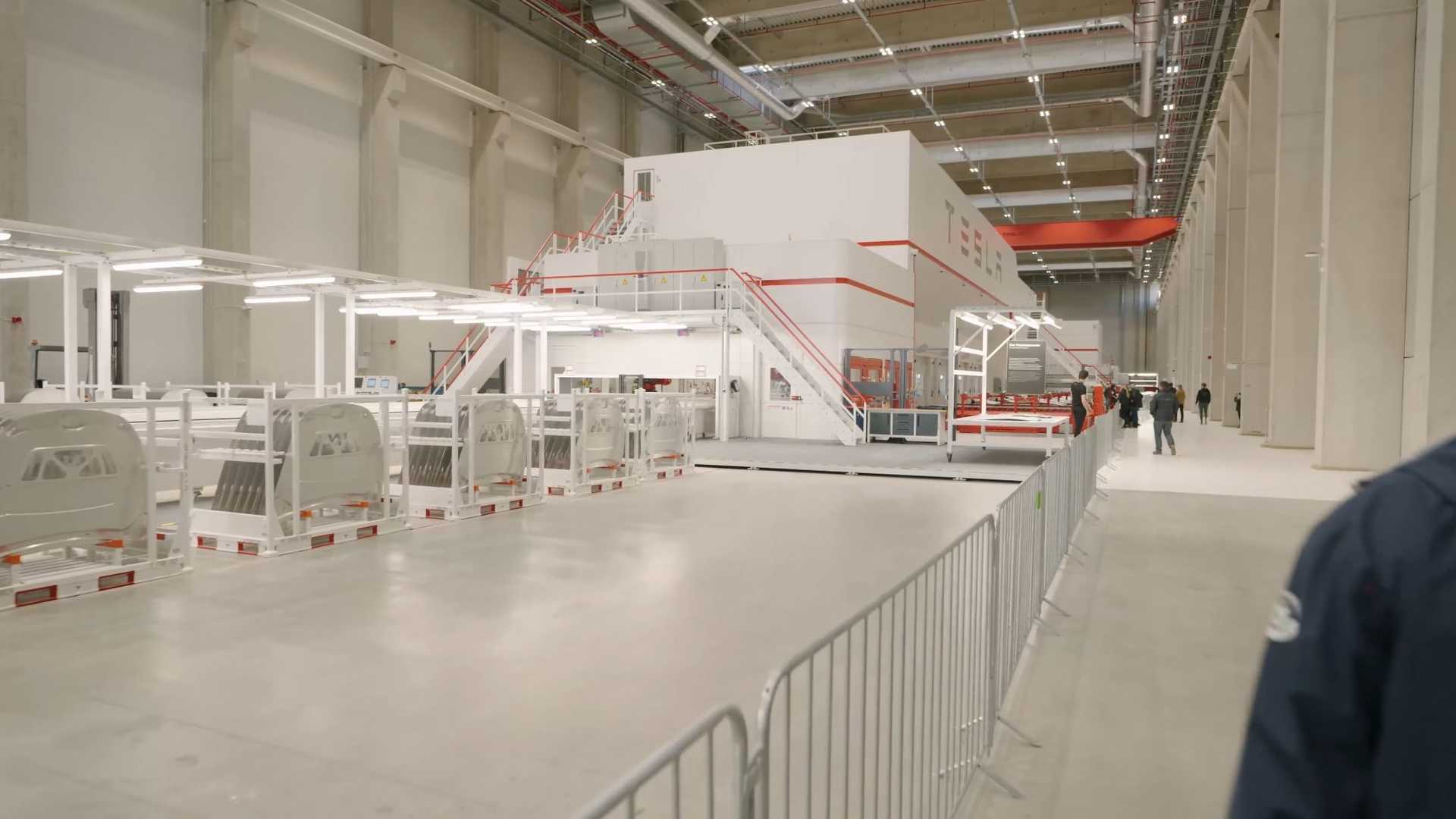 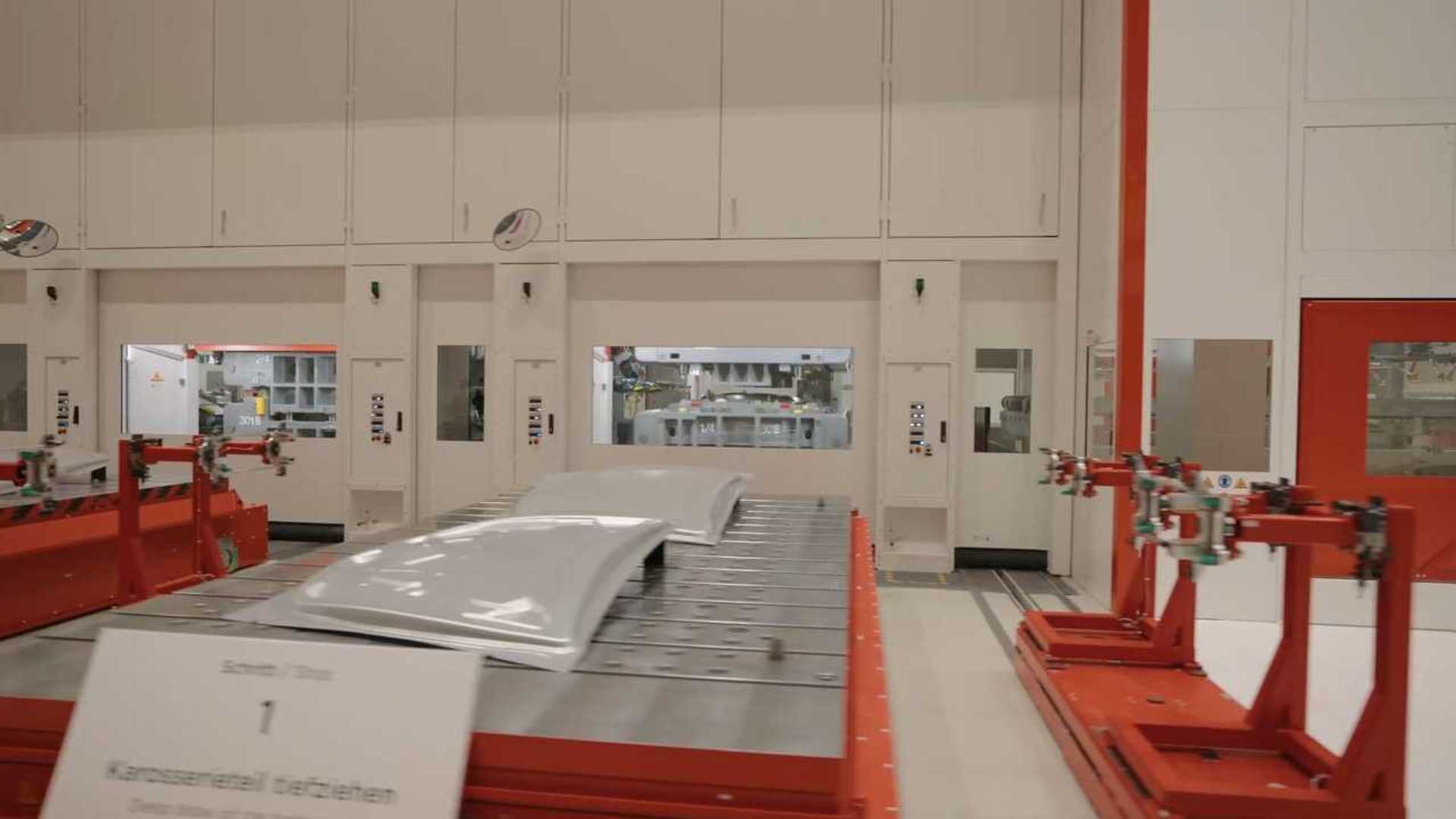 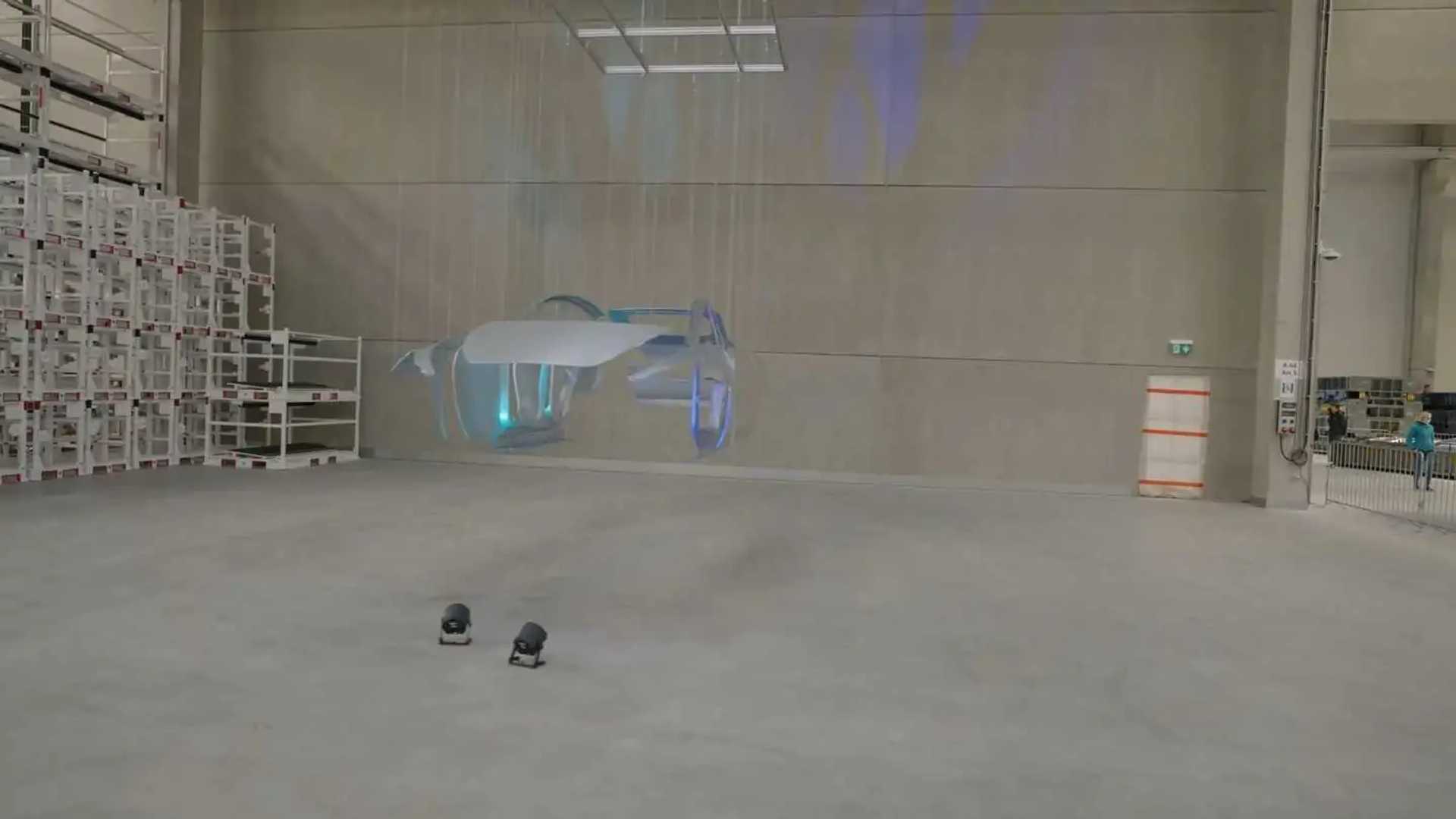 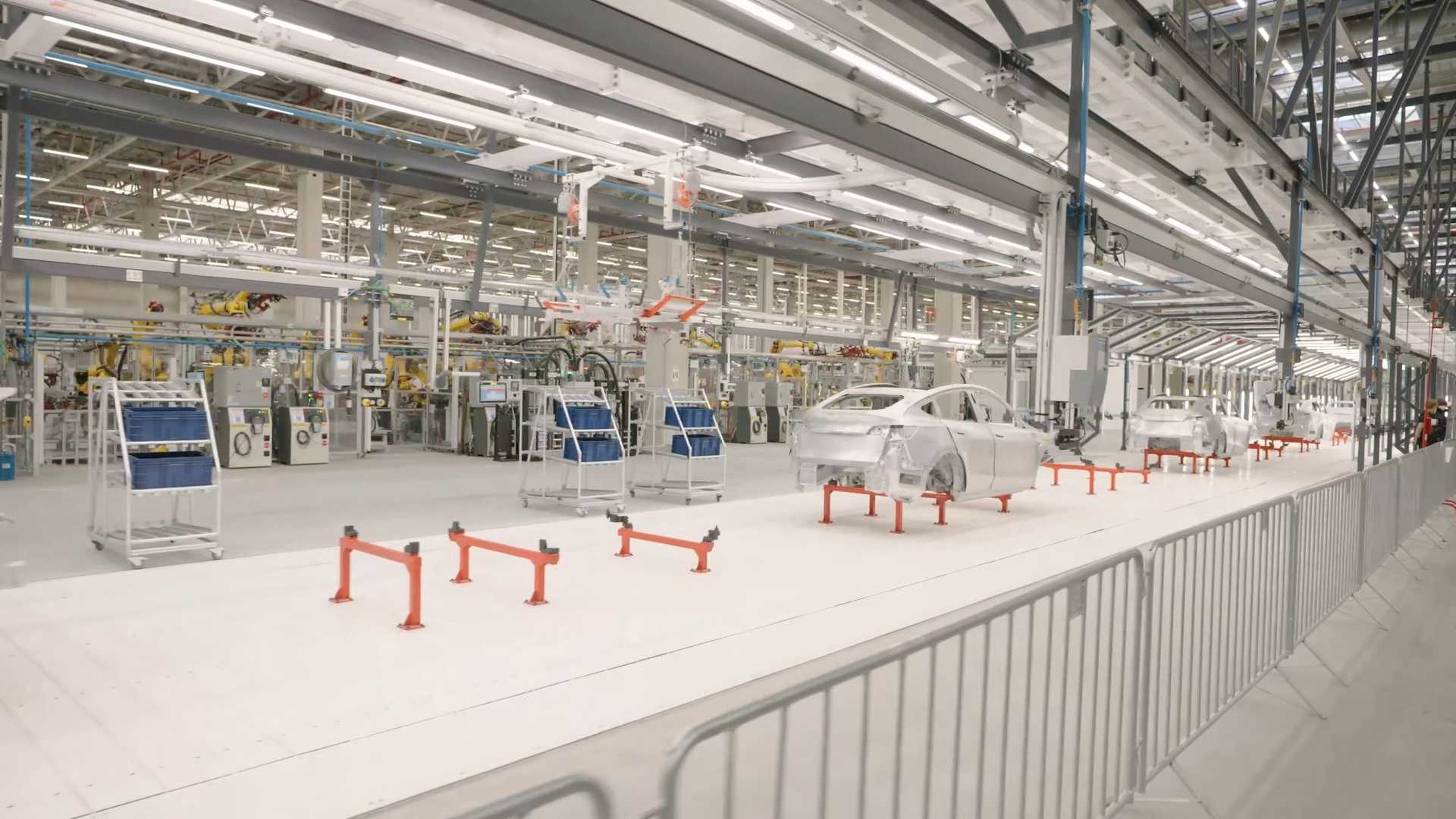 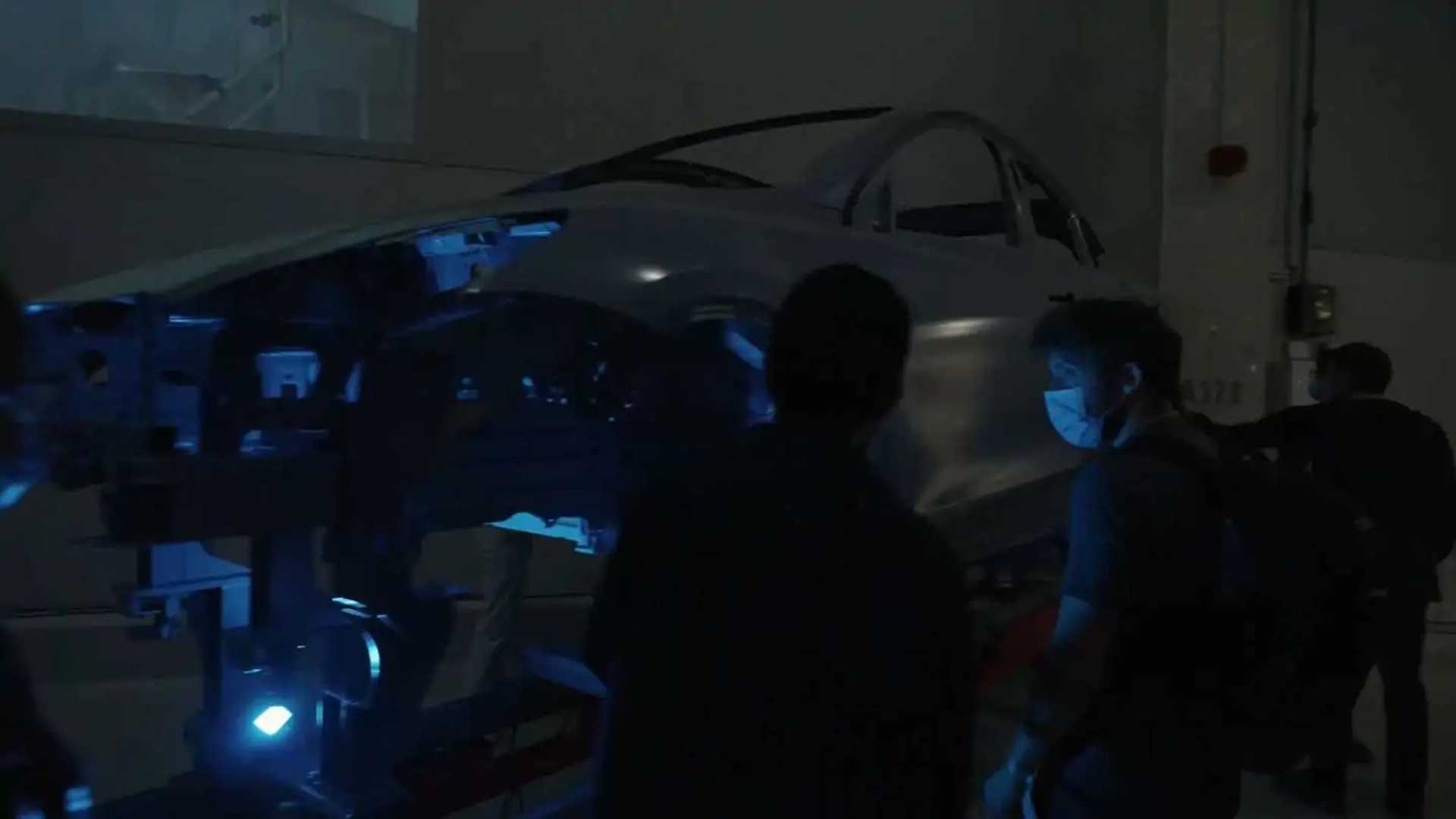 Mind you, the trade union representative added that the election of a works council will not take place soon as only about a sixth of the plant’s 12,000 workers have been hired so far.

IG Metall claims that applicants have told it that Tesla is offering pay 20 percent below the collectively bargained wages offered at German automakers. Furthermore, the contracts offered to employees are unconventional by German standards as they offer packages with stock options and bonuses rather than predetermined holiday pay.

It will be interesting to see how this will play out given that Elon Musk is known for his rocky relationship with organized labor. Earlier this year, the chief executive was ordered by the National Labor Relations Board (NLRB) to delete a 2018 tweet threatening US employees with the loss of stock options if they formed a union.

A reaction from Elon Musk is yet to appear, but he has already expressed irritation for German laws and processes. In a letter to authorities in April, he complained that the country’s complex planning requirements were at odds with the urgency required to fight climate change.