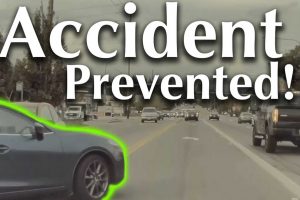 While some Autopilot save videos lack details (and sometimes credibility), this one looks like the real deal.

There is something deeply satisfying about watching a car avoid an accident on its own, like in this video. What makes it even more impressive is the driver’s confession that he was actually checking his right mirror at that precise time and his attention was not focused on what was happening ahead of him; Autopilot saved the day.

Cf Tesla recounts the incident. He was driving his three kids home, when he changed lanes to prepare for an upcoming left turn. While he was performing the lane change maneuver, he says he checked his right mirror, which was precisely when another driver in a Mazda 3 hatchback appeared in front of his Tesla Model 3.

The Mazda driver had illegally crossed two lanes of traffic and a double yellow line, so his presence there was totally unexpected. The video’s uploader says that that he was still looking in the right mirror as this was unfolding and that what prompted him to look forward again was the car braking on its own.

His reaction was to also stomp on the brakes to make sure the car stopped and the impact was avoided. The Tesla would have probably come to a complete halt on its own, but in a situation such as this, braking yourself is always a good idea. This was an impressive save and one the the Teslal driver says he could not have performed without the car’s help. 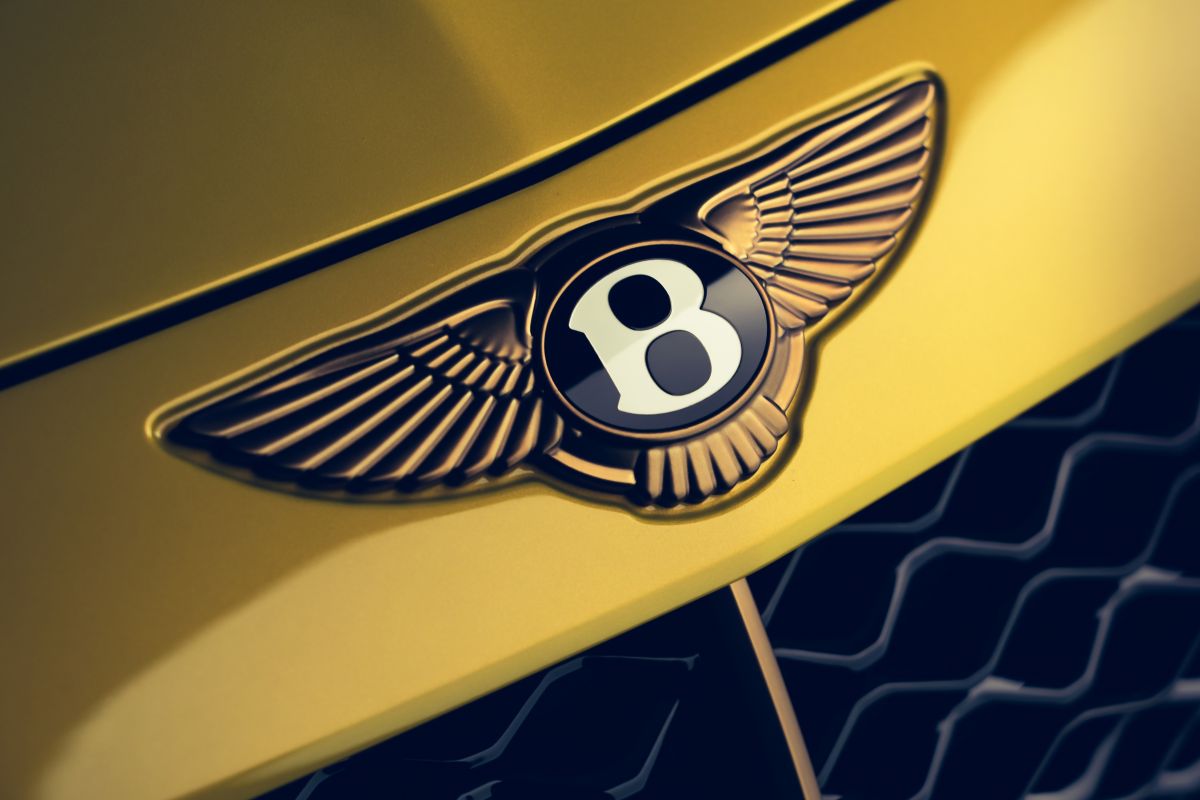