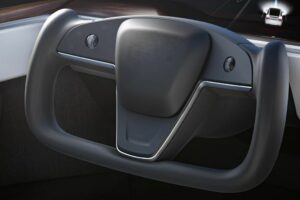 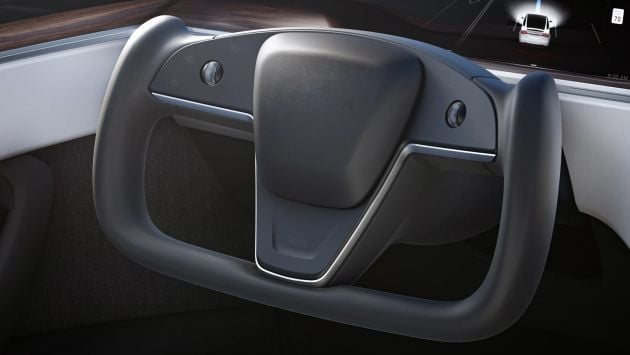 A driver of a Tesla Model S in the United States, who had his vehicle operating on Autopilot, is facing manslaughter charges for a crash that killed two persons in 2019 in Los Angeles, California, Fox 11 Los Angeles reported.

There is sufficient evidence for a trial to proceed against Kevin George Aziz Riad, 27, the driver of the Tesla on two counts of manslaughter, a Los Angeles county judge said. This is believed to be the first felony prosecution of a driver using a partial vehicle automation system in the United States, according to the report.

The crash killed Gilberto Alcazar Lopez, 40, and Maria Guadalupe Nieves-Lopez, 39, in a Honda Civic when the Tesla departed a freeway and ran a red light. The Tesla was travelling at 74 mph (119 km/h) when it crashed into the Honda Civic at an intersection, the report quoted police as saying.

A Tesla engineer testified that the driver of the Model S, Riad had one hand on the steering wheel, however data showed that there was no brake input in the six minutes before the crash, and prosecutors said that the electric vehicle’s Autosteer and Traffic Aware Cruise Control systems were active at the time.

Meanwhile, a police officer testified that several traffic signs were posted near the end of the freeway, warning motorists to slow down, according to the report.

In an earlier, first-known Autopilot-related fatal crash, a drive of a Model S was found to be travelling at 119 km/h in a 105 km/h zone when the incident occurred in May 2016 in the United States. The deceased, Joshua Brown, previously uploaded a video demonstrating the Autopilot system’s ability in avoiding a side collision.

Other autonomous driving systems have been involved in fatal traffic incidents before, where an Uber self-driving Volvo XC90 prototype struck a pedestrian crossing the road in 2018, resulting in death.

The XC90’s factory-standard collision avoidance system was found to be disabled by Uber, and the IIHS said that the fatal crash could have been avoided if the vehicle’s standard systems were left activated. The state of Arizona suspended Uber’s self-driving tests following the incident.