Tesla is said to have provided customers with an older version of a vital car chip which does not run as effectively as the new design. Chinese customers reported on social media they received vehicles installed with the previous 2.5 hardware rather than the new 3.0 software.

According to the South China Morning Post, a group of consumers have filed a complaint against Tesla Shanghai.

The group of customers affected claim the company is cheating consumers after they received the wrong models.

Tesla founder Elon Musk seemed to confirm the complaint and been received on social media before claiming the customers had not ordered the upgraded design.

He said on Twitter: “Oddly, those who complained didn’t actually order FSD (Full self driving).

READ MORE: Fuel: Coronavirus will see a reduction in petrol and diesel prices 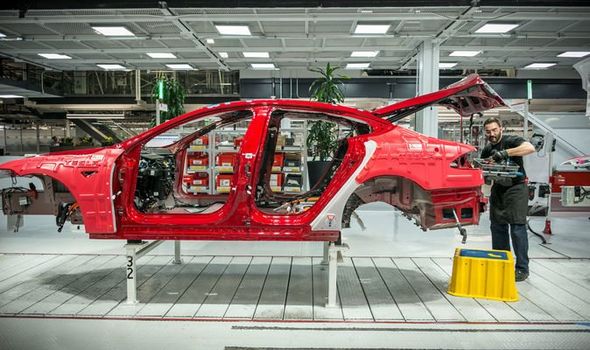 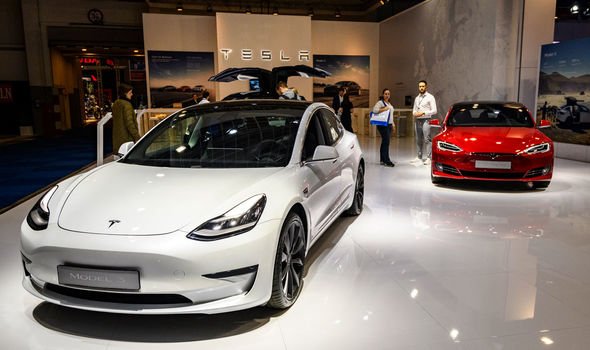 “Perhaps they weren’t aware that the computer is upgraded for free if the FSD option is ordered even after delivery.”

The chip helps power Tesla’s autopilot feature which is designed to identify hazards in a move towards autonomy.

The new technology can process images 21 times faster and boasts enhanced autopilot features such as the ability to recognise traffic lights and traffic cones.

A statement from Tesla via the Weibo social media platform said the company had suffered form supply chain disruptions.

The company has promised to replace the old hardware with the new one as soon as production capacity had fully recovered.

Tesla have said there is almost no difference in the overall driving experience and safety between the two hardware upgrades.

The issues comes just weeks after Tesla was forced to close its Shanghai factory after the Coronavirus outbreak swept across Mainland China.

Concerns over COVID-19 were made by the company in their annual yearly financial report where they stated the virus could affect supply chains.

In the report Tesla said: “Gigafactory Shanghai was closed for a brief time as a result, before it reopened in February 2020 and rejoined our U.S. factories, which had continued to operate.

“It is unknown whether and how global supply chains, particularly for automotive parts, may be affected if such an epidemic persists for an extended period of time.

“We may incur expenses or delays relating to such events outside of our control, which could have a material adverse impact on our business, operating results and financial condition.”

At the end of January, Tesla CFO Zach Kirkhorn said the company were expecting a one to one-and-a-half week delay in their Chinese factory due to the shutdown.

Express.co.uk contacted Tesla who refused to provide any further comment. 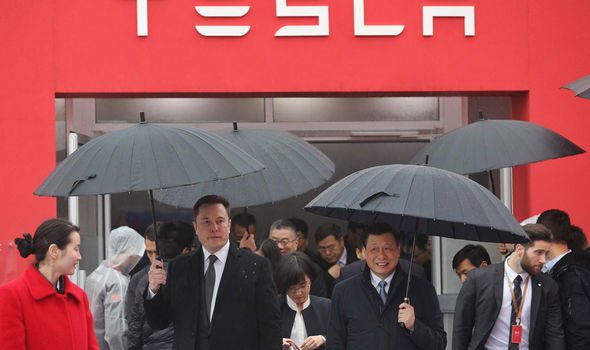 How has coronavirus affected the global car market

The claims come after several manufacturers have raised concerns over how the Coronavirus outbreak could affect their businesses and the global car industry.

The China Passenger Car Association revealed overall sales in China fell 92 percent in February as the virus shut down cities.

There are also fears of parts shortages across several manufacturers which could affect car production rates.

Honda will temporarily cut back its production in Japan due to the difficulty sourcing car parts in China.

In February, British manufacturer Jaguar Land Rover warned they did not have enough parts from China to operate beyond a two week window.

Nissan, Kia and General Motors have also been impacted by shortages with their South Korean and Japanese factories first to be hit.