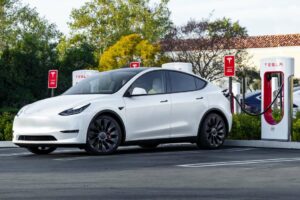 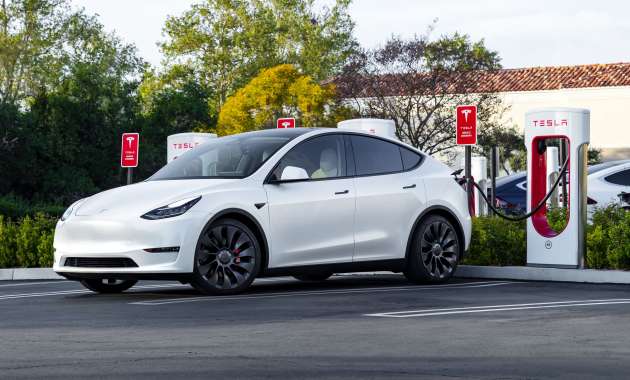 Tesla ended the fourth quarter of 2021 on a high by delivering a record 308,600 vehicles, which is about 28% more than the previous record of 241,300 units set in Q3 2021. The number of deliveries in Q4 2021 also marks the sixth consecutive quarter that the electric vehicle maker posted record deliveries.

Tesla has yet to reveal its financial performance for Q4 2021, but judging by its production and delivery figures, it looks to be another profitable quarter for the EV maker.