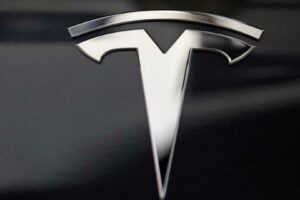 Tesla is still hiring for its new R&D center that may open as soon as this quarter in China.

Tesla has plans to design and manufacture a ~$25,000 compact car in China, though the automaker will sell it globally. With many of the brand’s future projects delayed or on hold, it would seem the $25,000 car may be far off. However, as the news out of China unfolds, it seems Tesla may be putting the upcoming model on the fast track.

While Tesla has delayed to Semi and Cybertruck, it had no problem pushing the Model Y crossover to market rather quickly. This is likely due to the huge success of the Model 3, and the fact that the cars share platforms and components.

You may remember what a big deal it was when Tesla was about to bring a $35,000 car to market. The Model 3 arrived and sold well across the globe even though there were not “cheap” versions for a very long time. Tesla has since increased prices several times, but the Model 3 is still selling better than all rivals. Similarly, the Model Y, which is much more expensive, is selling well, too.

Now, according to Ray4Tesla, the brand’s first overseas Research and Development Center is set to go online soon in China. The facility will reportedly be integral in the design of Tesla’s least-expensive car to date, and Tesla is still recruiting and hiring for the project.

While some people are sad to see Tesla’s future vehicles, such as the Semi, next-gen Roadster, and Cybertruck delayed, it only makes sense that Tesla would push forward with an inexpensive mass-market EV sooner rather than later. This isn’t much different from what the company has done thus far with its focus on the Model 3 and Model Y over its flagship vehicles and future projects.

Rumors suggest Tesla has already produced a prototype version of the future $25,000 electric car. Moreover, Tesla China President Tom Zhu has officially confirmed that the China R&D Center exists and will “design, develop and produce” a model in the country.

Based on a recent eco-assessment report out of China, Tesla could produce the $25,000 compact model as soon as next year, which isn’t that far away. When do you expect to see the Tesla compact car revealed? What’s your estimate on the first production and deliveries? 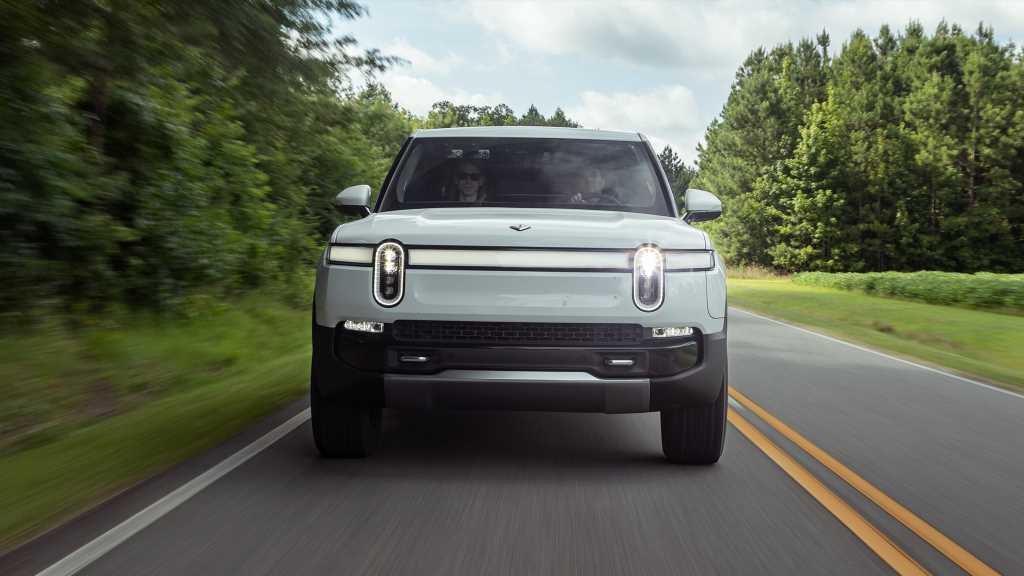 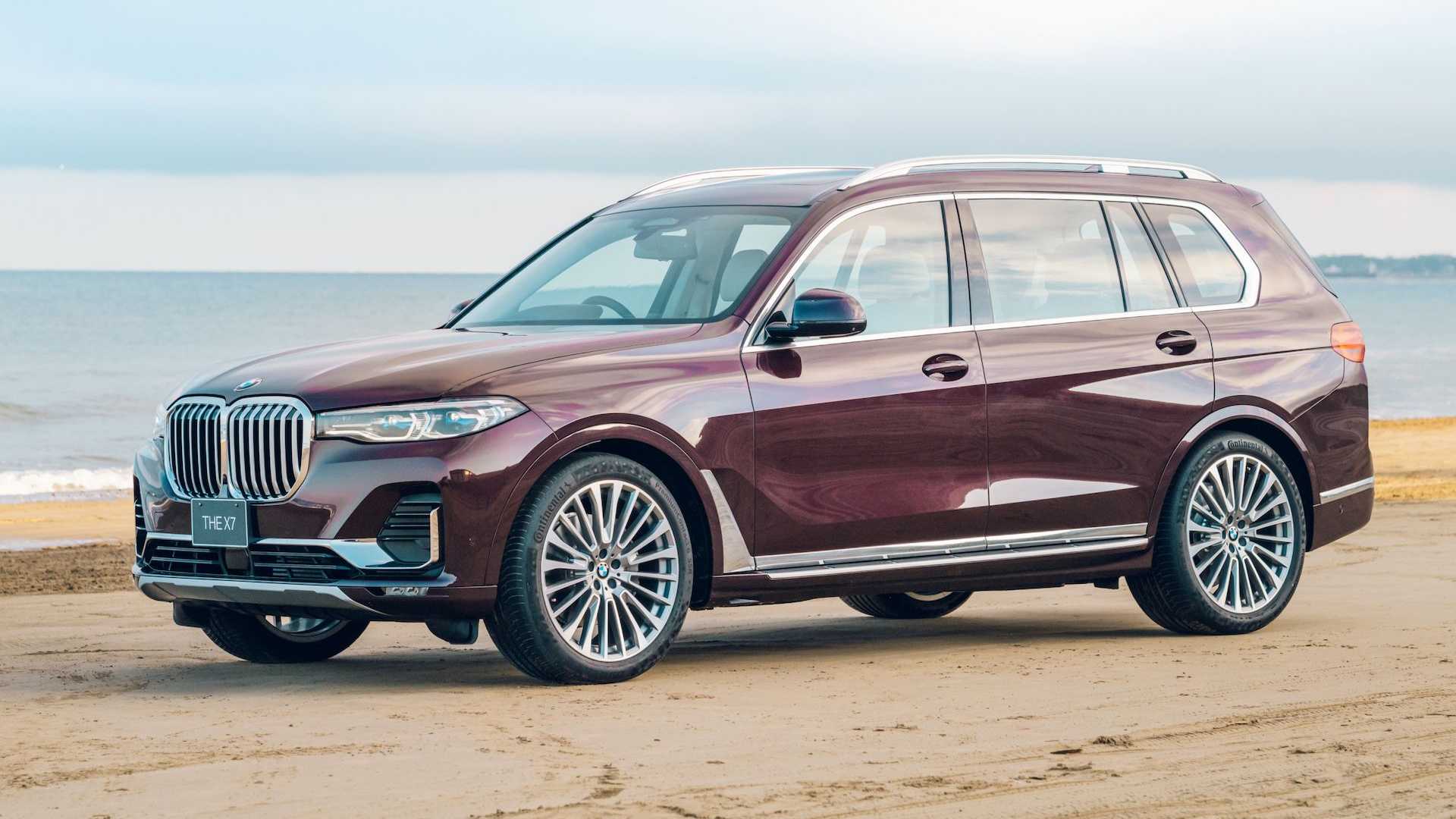 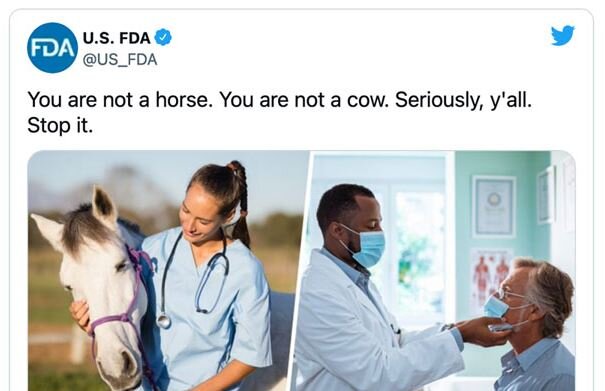