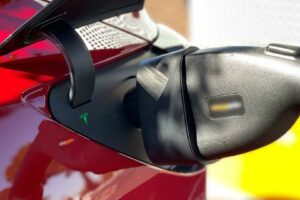 Tesla has officially launched the CCS Combo 1 adapter for its proprietary charging standard in South Korea – as reported earlier this month.

At least for now, the adapter works only with the Model 3 and Model Y so the Model S and Model X must continue to rely solely on the Tesla Supercharging network.

It looks compact (especially compared to the CHAdeMO adapter) so it might be a nice thing to have, just in case: 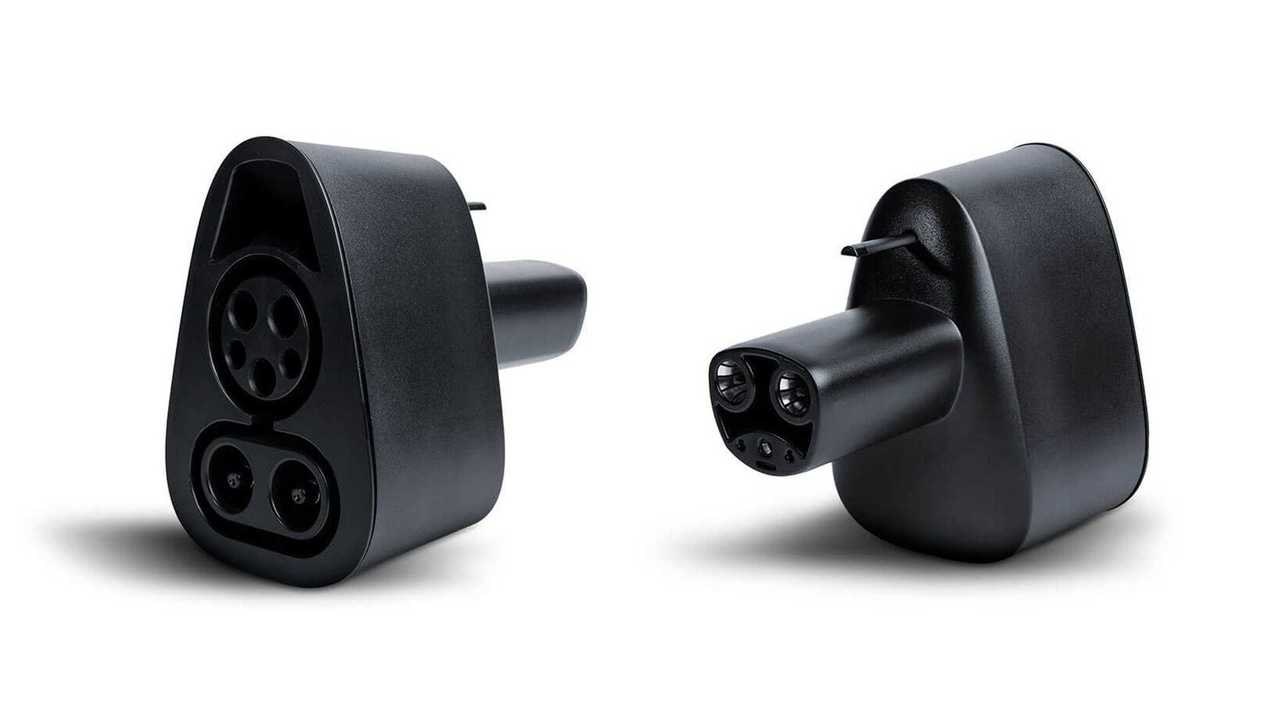 An important piece of news is that the adapter is coming to North America soon:

That will open the possibility of using the fast-charging infrastructure with CCS1 plugs by Tesla drivers (at least Model 3/Y).

The CCS Combo 1 adapter for Tesla cars is just the first part of the task. The second part will be the launch of an adapter for EVs with CCS1 charging inlet to allow them to charge at Tesla Superchargers.

While the opening of the Supercharging network to other EVs was announced (through an app), it will probably first happen in Europe, where Superchargers already have plugs compatible with the CCS Combo 2 standard. There will be no need for any adapters as Europe is set for AC and DC connectors.