Suzuka has cancelled its pre-season Motorsports Fan Appreciation Day due to fears surrounding the coronavirus outbreak in Japan.

The event, supported by both Toyota and Honda and which showcases a variety of domestic and international machinery, was scheduled to take place on March 7-8 at the Japanese Formula 1 Grand Prix venue.

The cancellation of the event comes at a time when more than 727 cases of the COVID-19 virus have been confirmed in Japan – the largest number of any country outside China, where the epidemic originated.

Globally the virus has infected more than 75,000 and killed an estimated 2,243 people, the vast majority of those within China.

While the Motorsport Fan Appreciation Day has been axed, the official Super Formula pre-season test at Suzuka on March 9-10 is due to go ahead as planned, while testing for the new Super Formula Lights series is also scheduled for March 10-11. 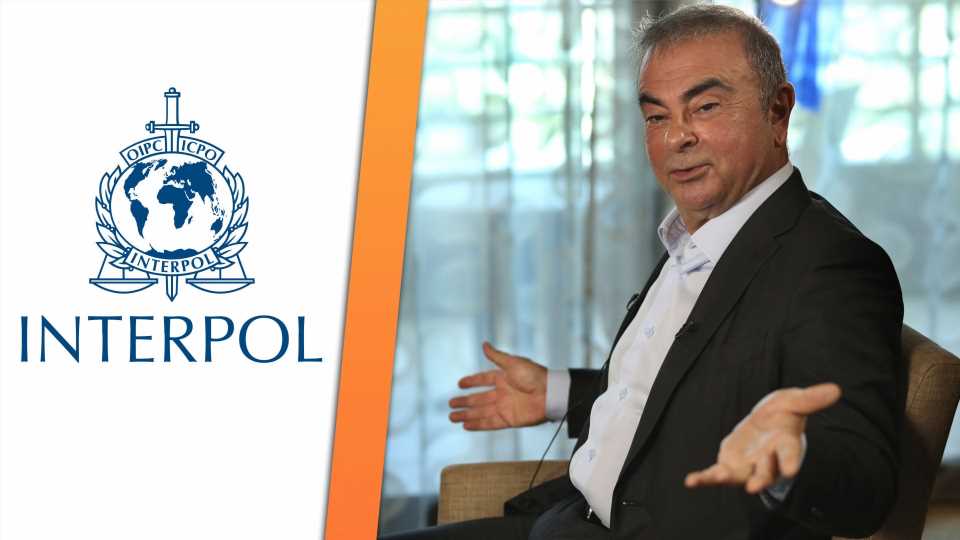 Carlos Ghosn Says Being an International Fugitive Is ‘Such a Joke,’ Not a Fan of Interpol 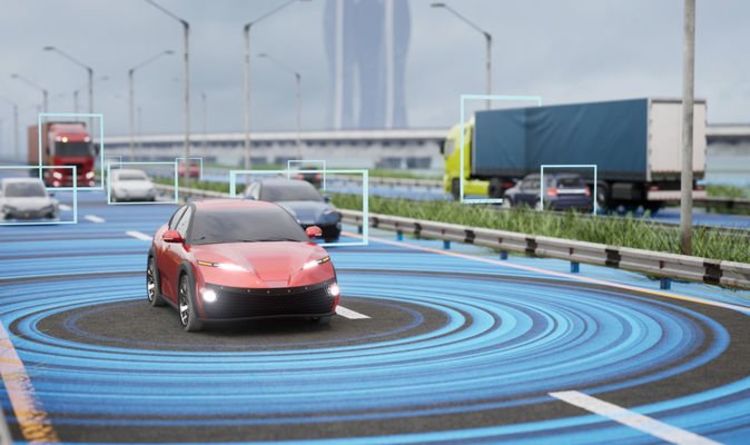 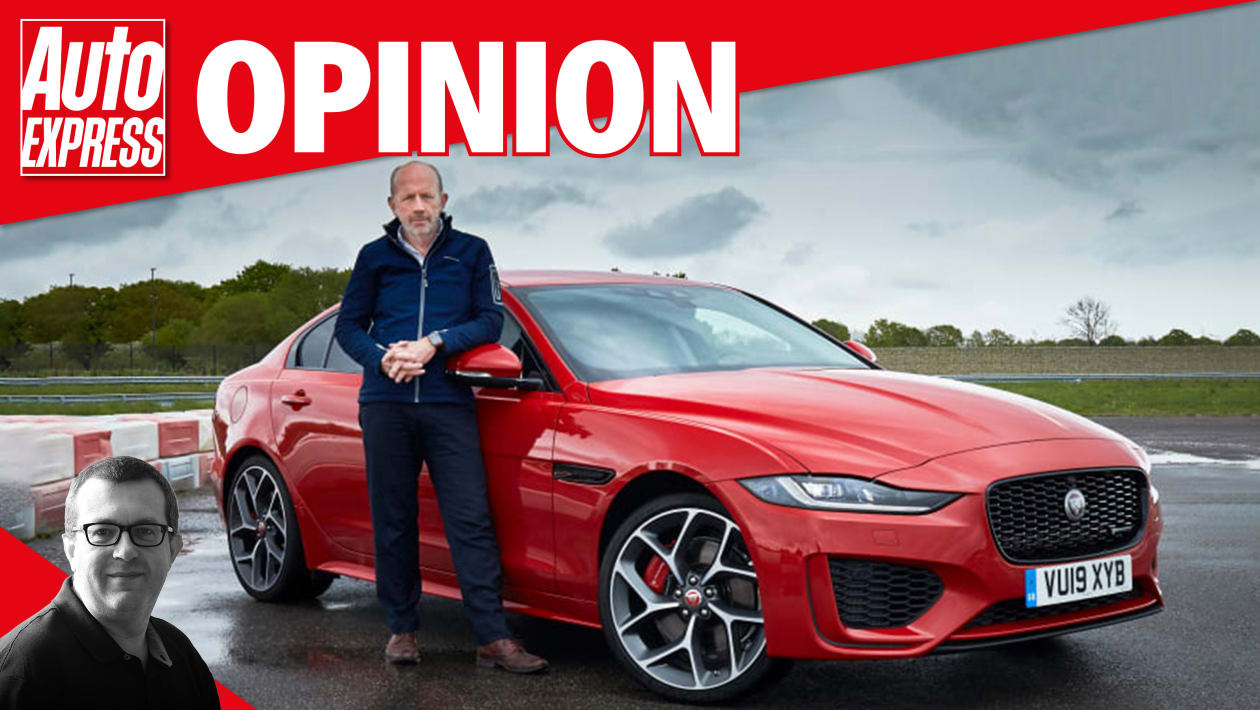