The 2020 running of the Suzuka 8 Hours has been pushed back to November amid the coronavirus pandemic.

In light of the worsening COVID-19 situation in Japan, the 43rd edition of the famous motorcycle enduro has been moved from its traditional July date to November 1.

It will mark the first time the Suzuka 8 Hours, which normally is held in punishingly high temperatures at the height of the summer, will take place in the autumn.

Japan declared a nationwide state of emergency on April 16 after its number of coronavirus cases began to rise steeply at the end of March, and although this is due to expire on May 6 it is widely expected that it will be extended.

The country is also currently barring entry to nationals from 87 countries, including almost all of Europe, and it is unclear when these restrictions will be lifted.

Francois Ribeiro, the boss of EWC promoter Eurosport Events, commented: “The global health crisis, the logistical constraints resulting from Japan’s entry restrictions and our priority to protect the health of everyone involved in the FIM EWC, have made it necessary to postpone the Suzuka 8 Hours.

“Praise is due to [track owner] Mobilityland for adapting the Suzuka calendar to ensure that this major race in the championship remains Japan’s biggest celebration for motorcycling fans.”

Last year’s Bol d’Or served as the season opener, with the Sepang 8 Hours hosting the following round. The Oschersleben 8 Hours scheduled for June was cancelled and will not be rescheduled, keeping the 2019/20 season at five rounds.

Ribeiro raised the prospect of pushing back this year’s Sepang 8 Hours to January to give teams more breathing space logistically after the Suzuka season finale. 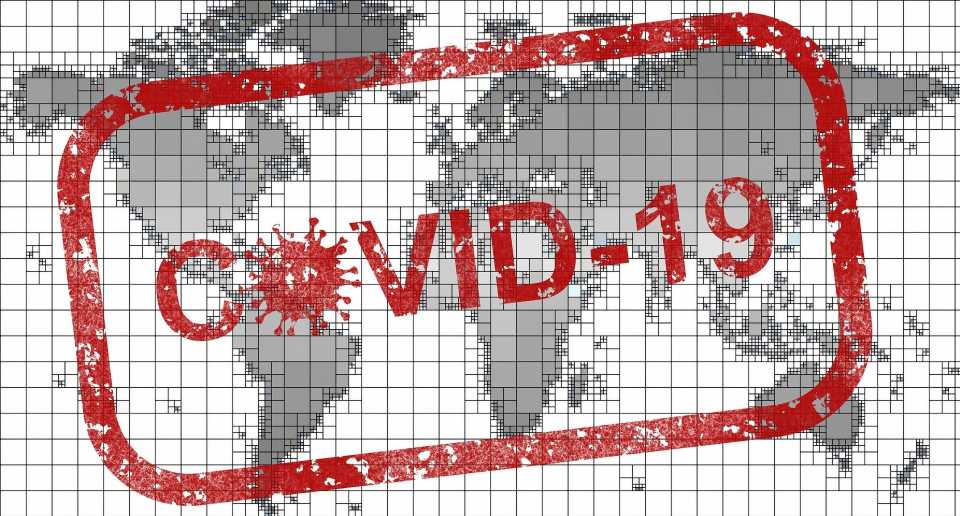 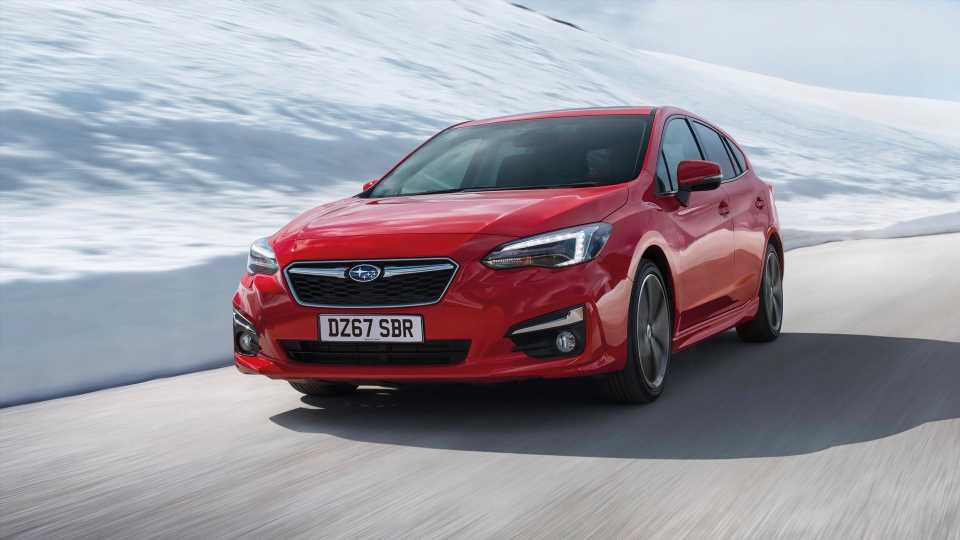 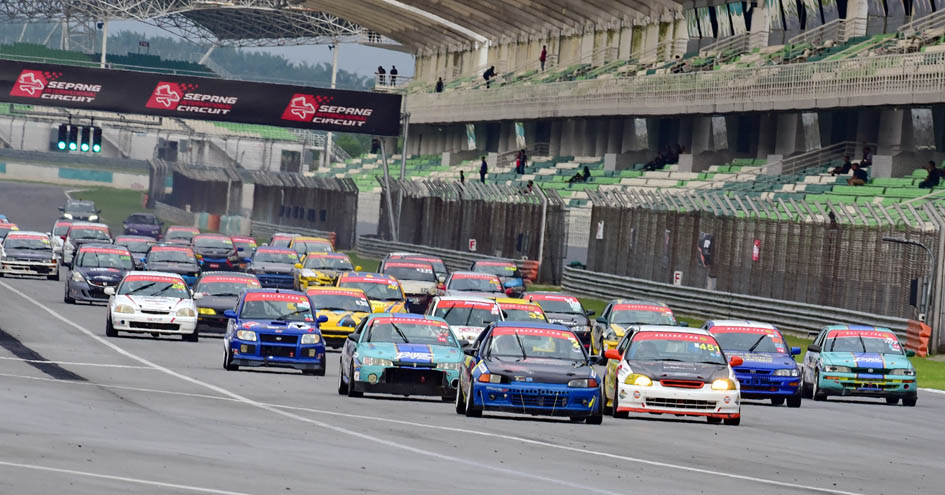