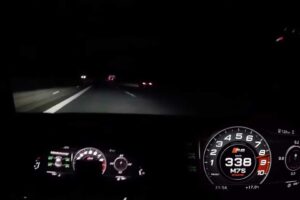 Watching cars blast down unrestricted sections of the German Autobahn is almost always an anxious affair. Americans aren’t used to seeing such disciplined road manners, making these sorts of videos feel a bit surreal. But a new one from the MotorOliTV YouTube channel adds a layer of unease by doing a high-speed Autobahn run at night, hitting 210 miles per hour (338 kilometers per hour) under cover of darkness in a supercharged MTM Audi R8 GT. 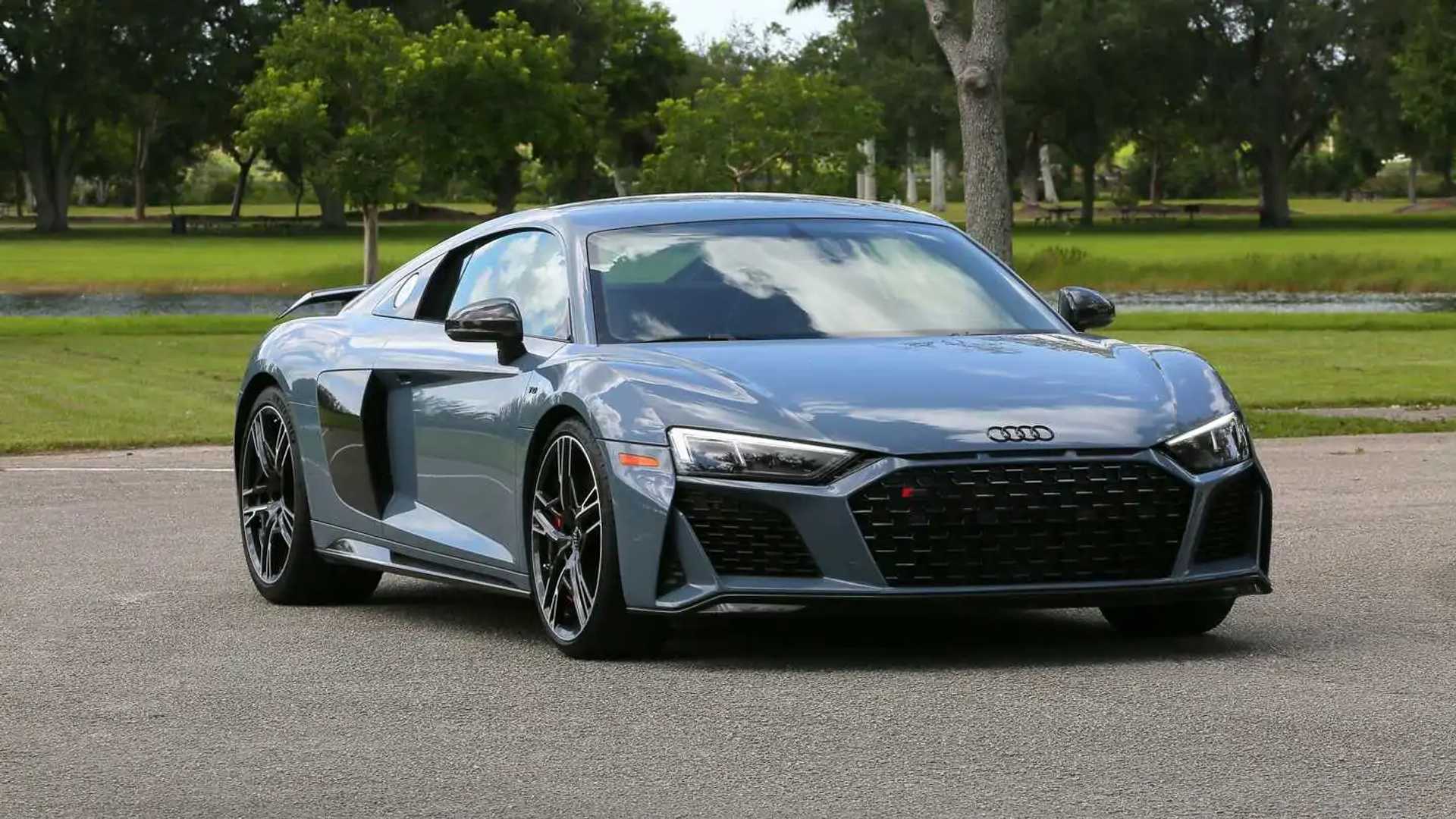 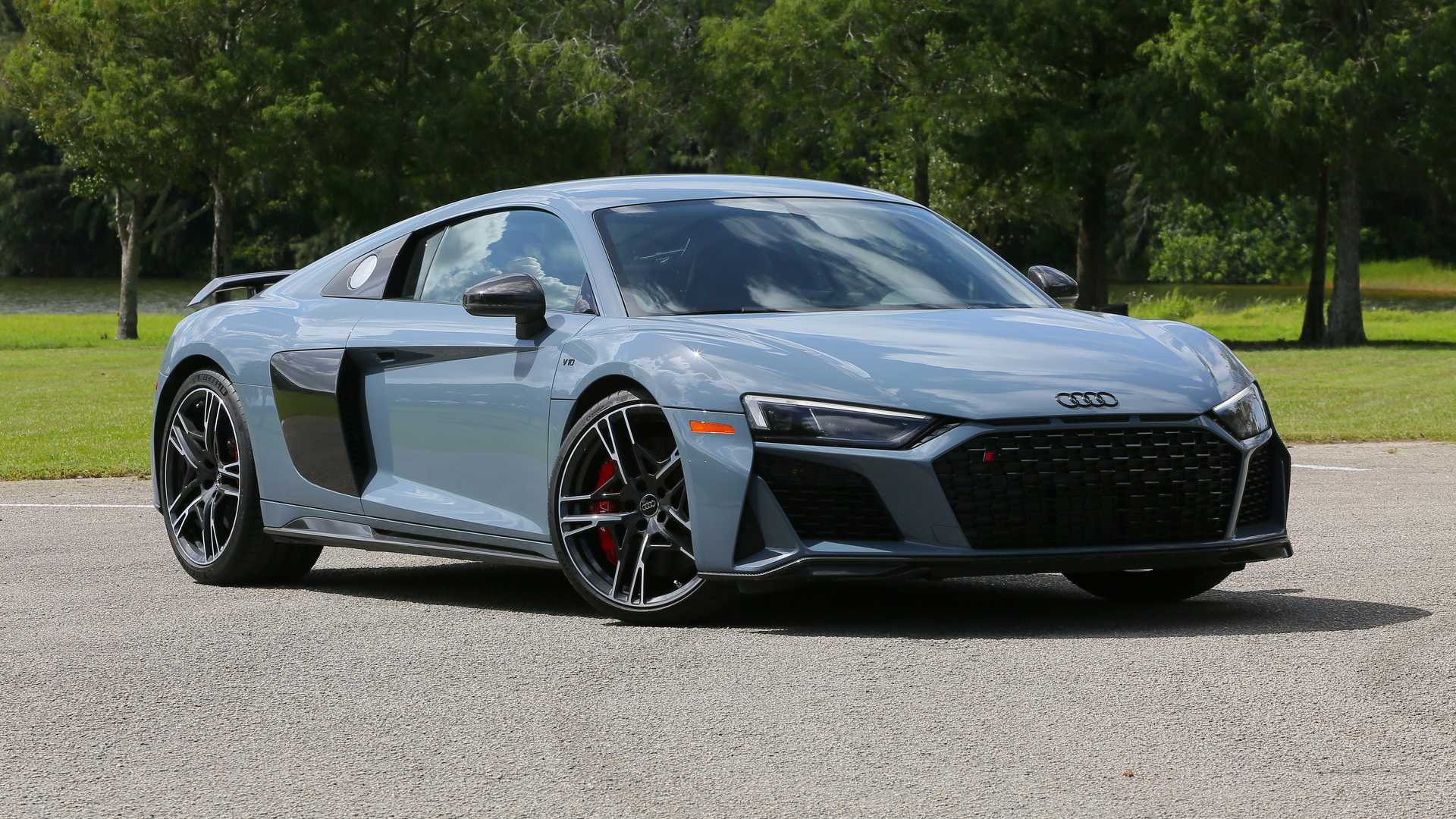 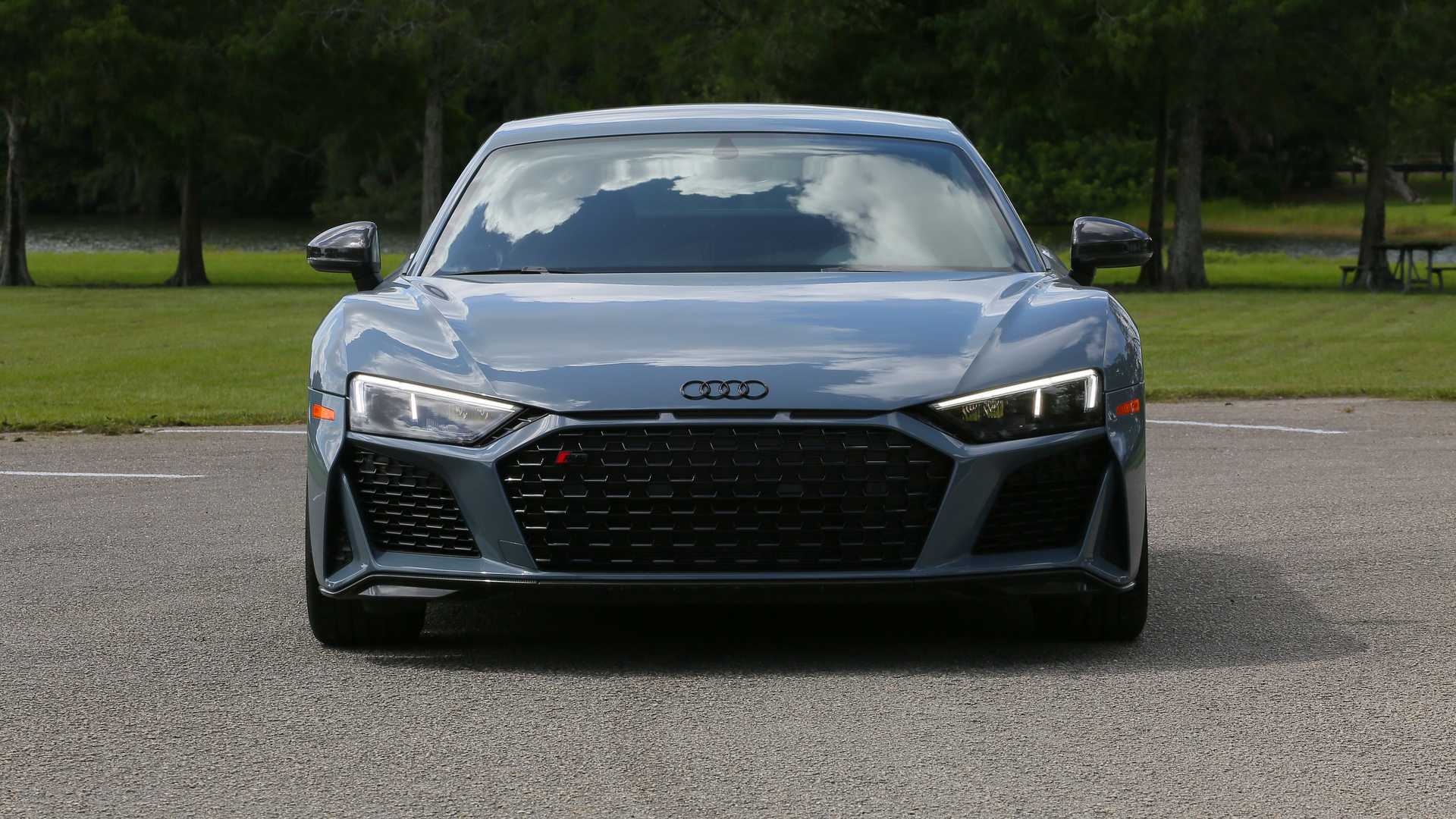 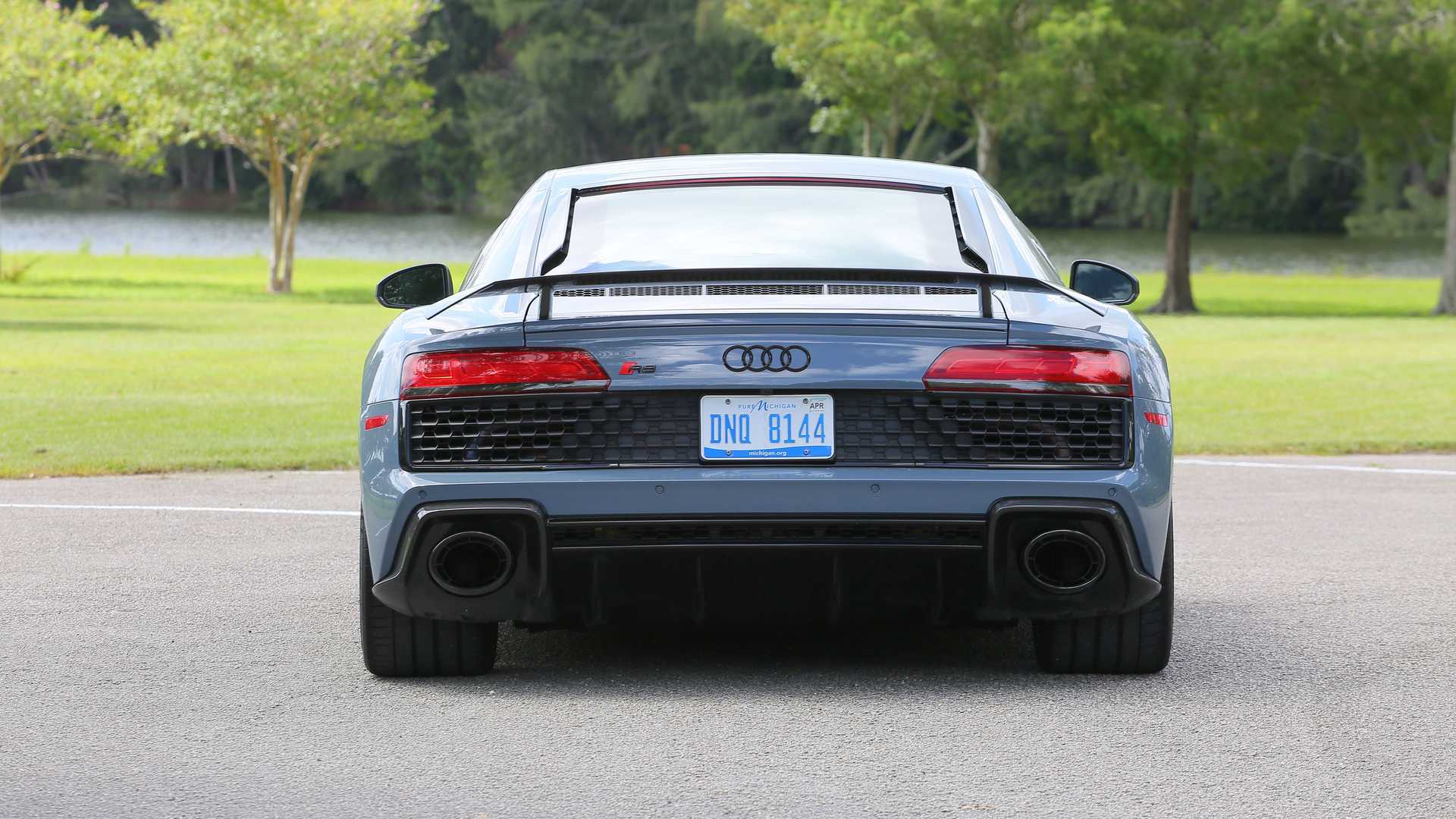 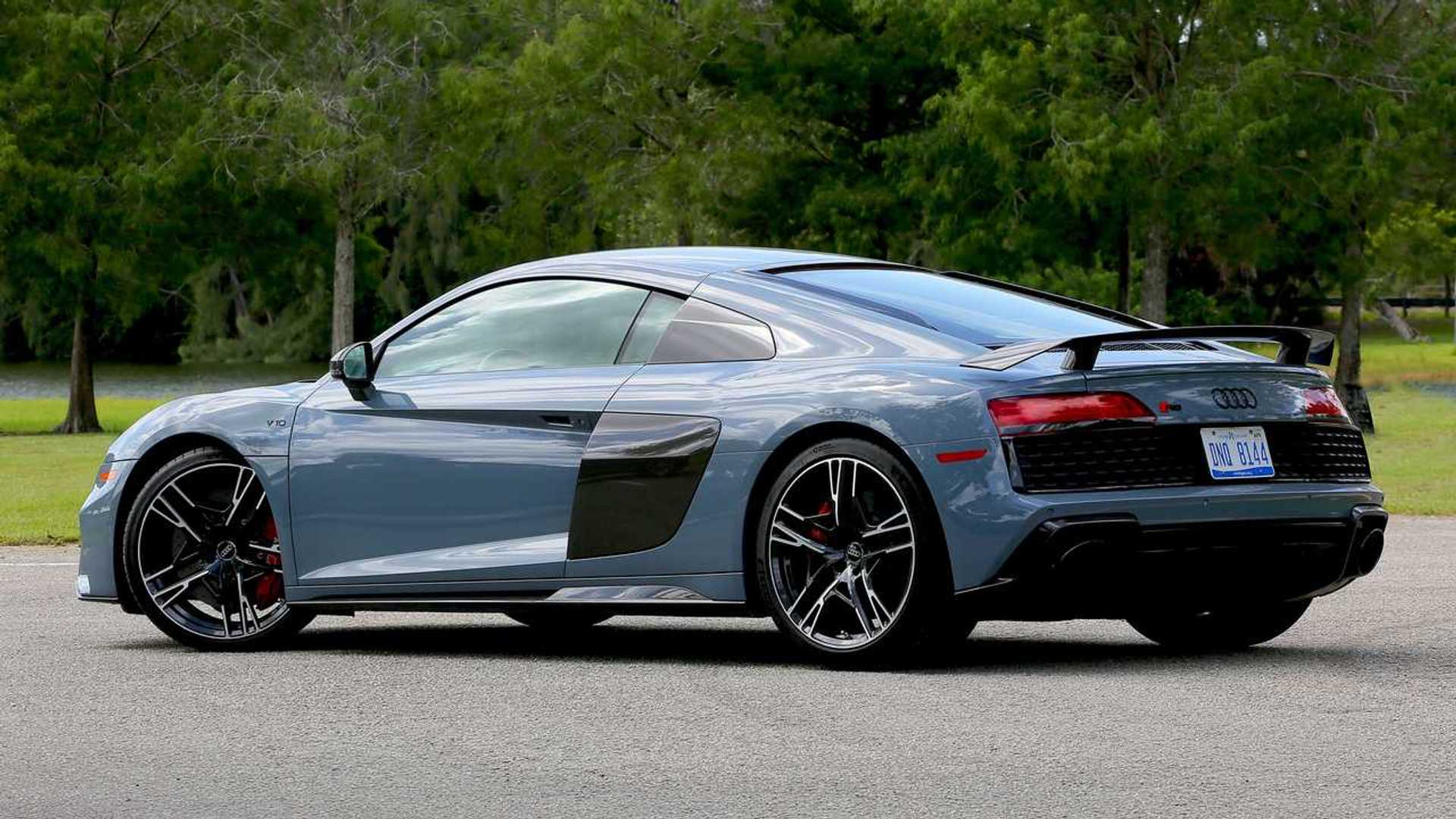 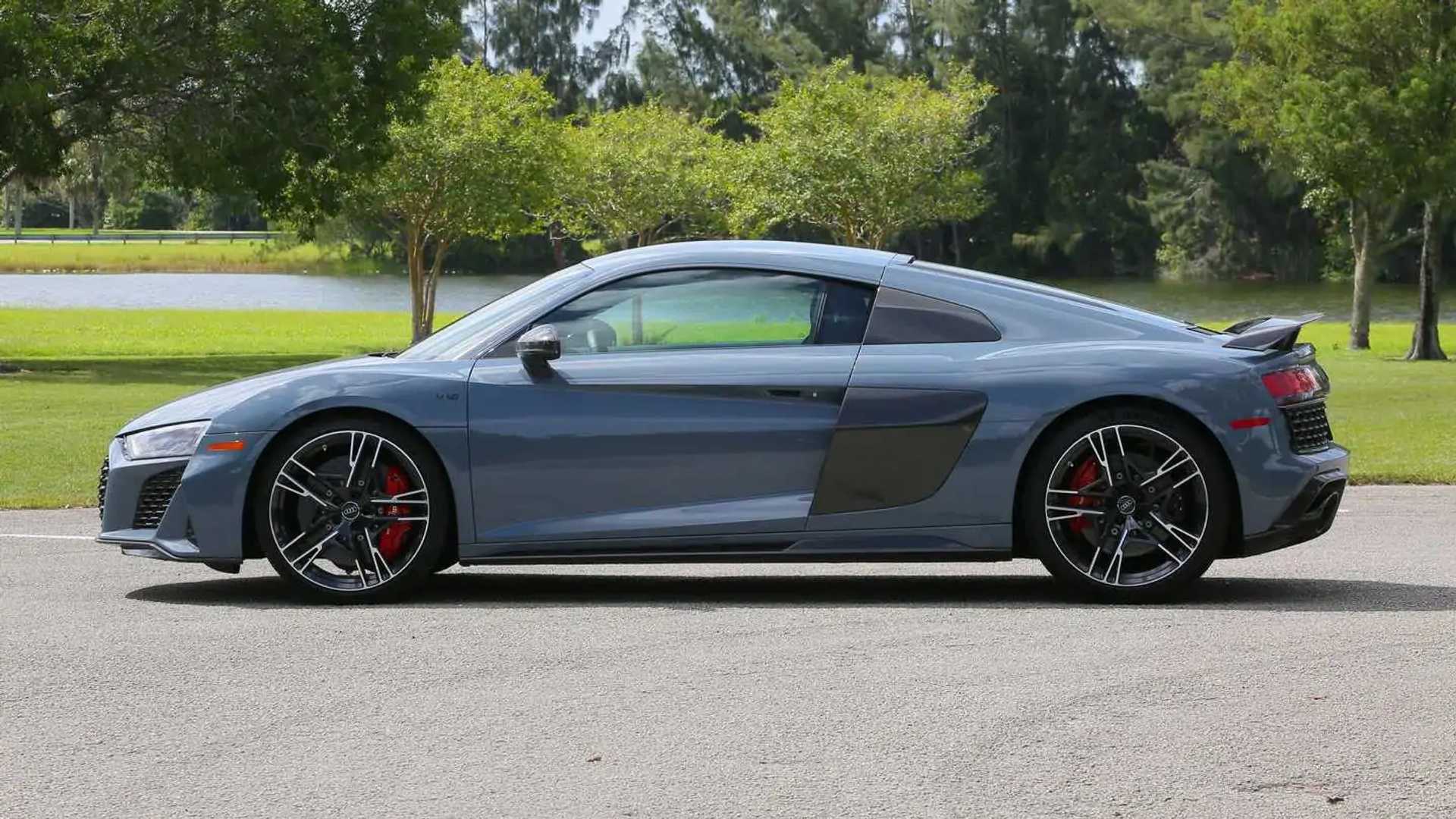 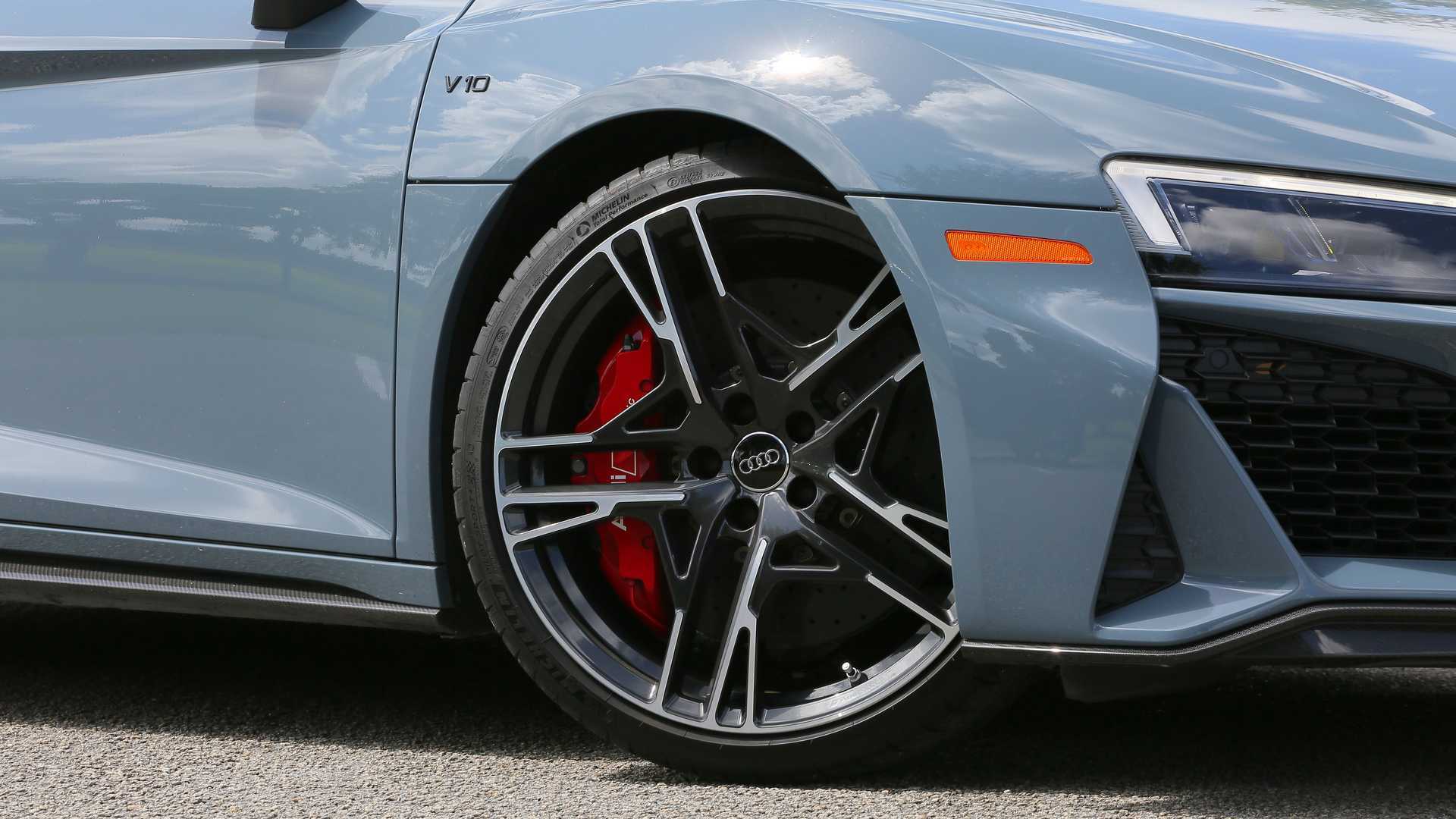 The nighttime portion of the video is near the end, and it shows the Audi blasting past cars that are sitting in the right lanes as it cruises by at well over 100 mph on several occasions. The roaring V10 is quite audible, and eventually, the road is clear enough for the driver to lay into the accelerator. The car is out-driving its headlights, which make vehicles in the right lanes quickly materialize before disappearing.

Visibility is key to safe driving, and such a high-speed run feels a bit too adventurous. However, the video is no less thrilling to watch. Supercars pack an enormous amount of performance that rarely gets used because of various laws and regulations. These unrestricted sections are some of the few public places where these cars can really show off what they can offer in pure power. Doing it at night is a bit courageous.