Home » Car Reviews » SUKE Highway is open – brand new with beautiful sights but please don't stop on the side to take photos – paultan.org

SUKE Highway is open – brand new with beautiful sights but please don't stop on the side to take photos – paultan.org 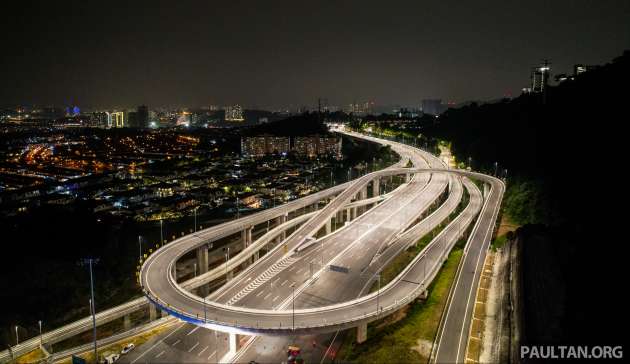 But as expected, the latter is attracting people to stop to take in the sights. While yes, it definitely would be nice to get a good shot of yourself, your vehicle or your family from the newly minted vantage point, it can also be a very dangerous exercise. Because doing so would require you to stop on the emergency lane, which should only be occupied in, well, emergencies. More commonly, it’s also the very lane motorcyclists ride on. 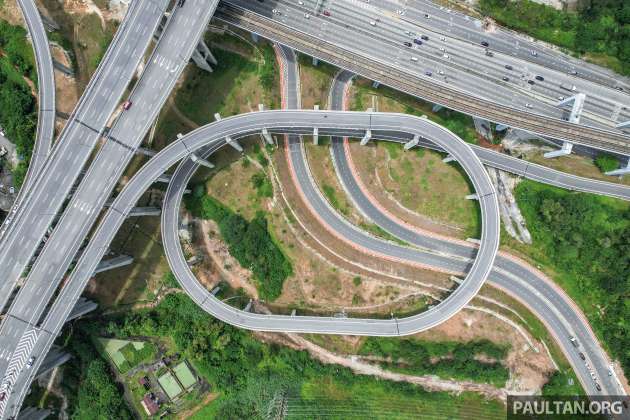 While blocking the emergency lane is one thing, coming out to take photos risks yourself being mowed down by other motorists. As unlikely as that may sound, remember that the new highway is already quite busy (especially in the first month while it’s free!), and that while trying to frame up the perfect shot, you’re also likely to move backwards into the driving lanes.

Add to this the high probability that you may also have other drivers and riders trying to photograph the view while on the move, not paying full attention to what’s in front of them. Then, there’s the fact that the new highway’s unique layout and corners – many have likened it to Tokyo’s Shuto Expressway – have also attracted drivers/riders to “test power.” It only takes a few minor mishaps to stack up to a major accident. It’s just not worth the risk. 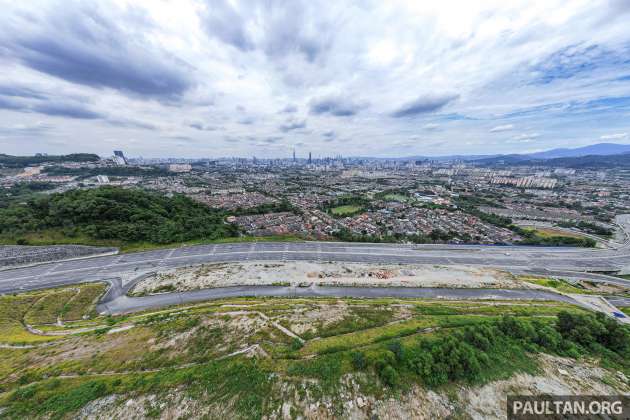 If you really, really want that shot, know that SUKE developer Prolintas is already planning an elevated R&R facility at Tasik Tambahan, which will be open to the public. This eventual “SUKE Lookout Point” will feature F&B outlets and of course, a full panoramic view of the KL skyline. There, you can take your own sweet time getting that perfect shot, without risking your life.

If we continue stopping on the shoulders on SUKE, it will only be a matter of time before it gets the full attention of the police, like what happened to Malaysia’s now-infamous New Zealand stretch, the Temiang-Pantai road in Negeri Sembilan. That’s now a special PDRM patrol zone following numerous unfortunate incidents caused by motorists stopping to take in the view.