Spyker Could Return In 2022 With V8 Engines And An SUV 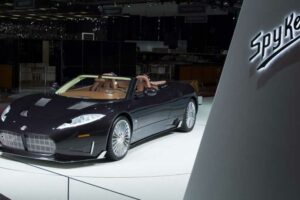 Another year, another rumor from the world of Spyker. This time, the Dutch carmaker will reportedly return in 2022 with new internal-combustion vehicles, aided by funding from a familiar group of Russian investors.

The two headlining investors in the deal are Boris Rotenberg and Michail Pessis. Rotenberg owns SMP Racing and BR Engineering, while Pessis is the co-owner of SMP Racing Monaco, as well as the owner of Milan Morady SA in Luxembourg and R-Company GmbH in Germany. If these names sound familiar, that’s because they were also the previous pair who failed to seal the deal last year, prompting Spyker CEO Victor Muller to file for bankruptcy yet again. 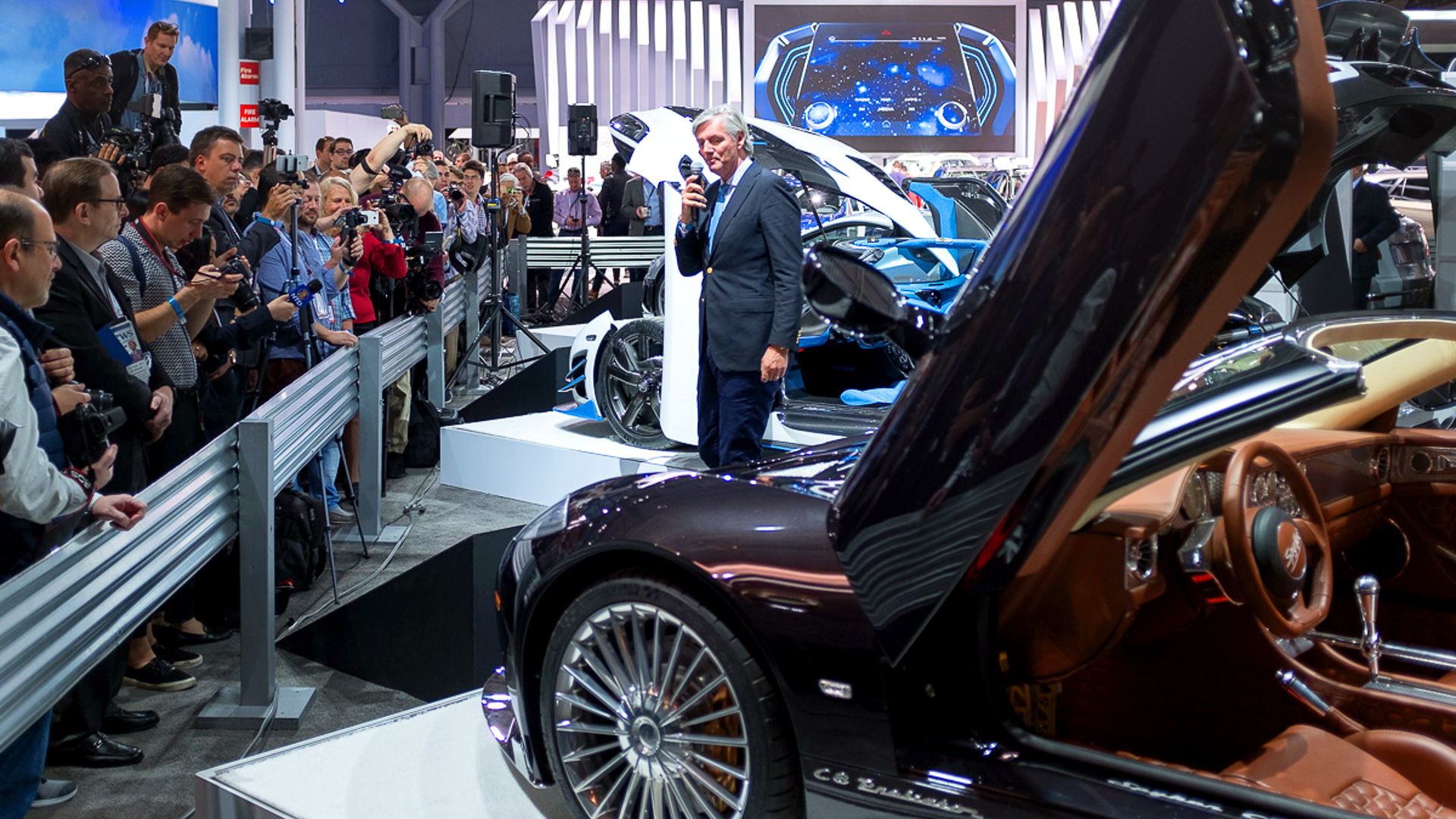 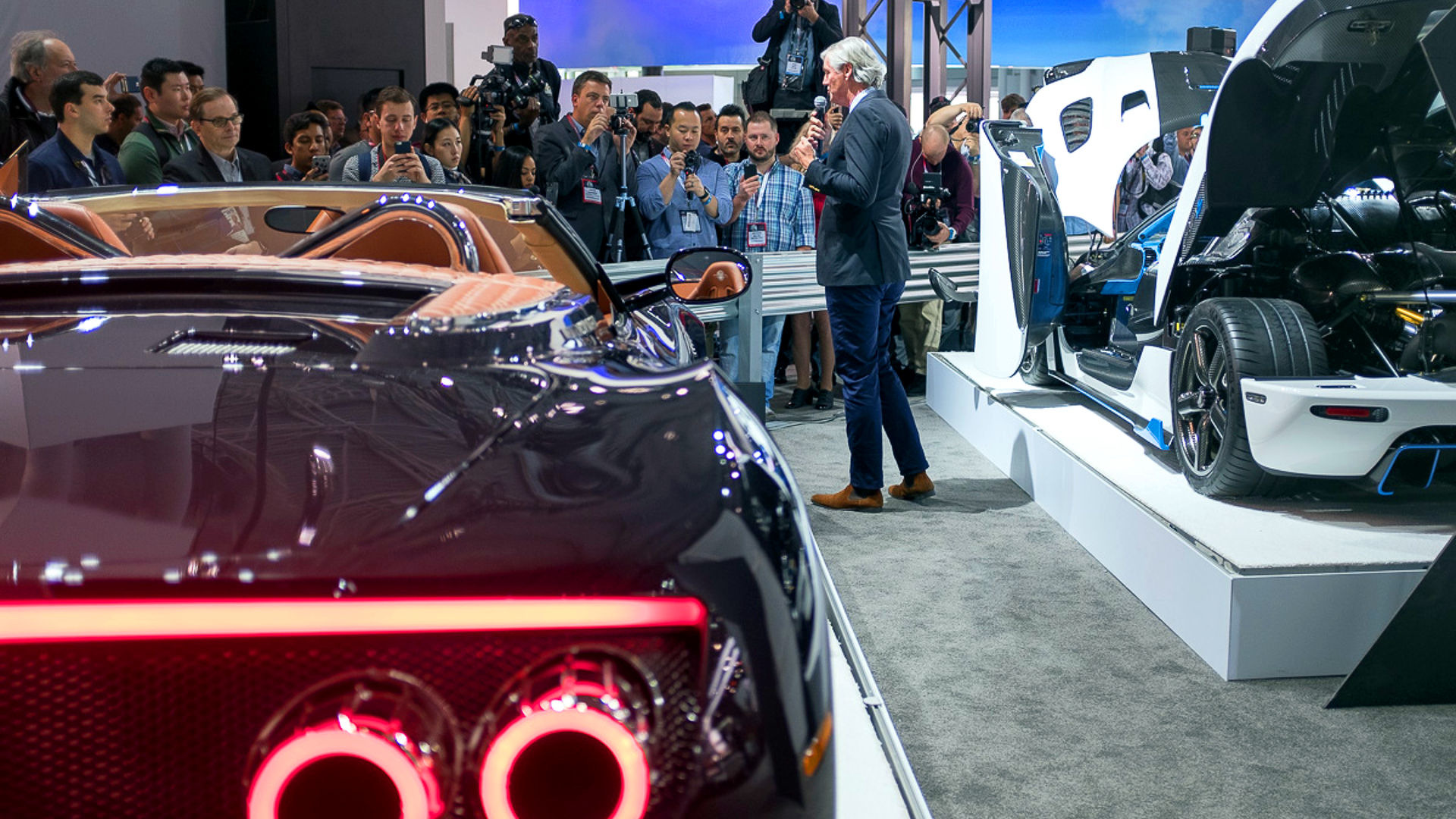 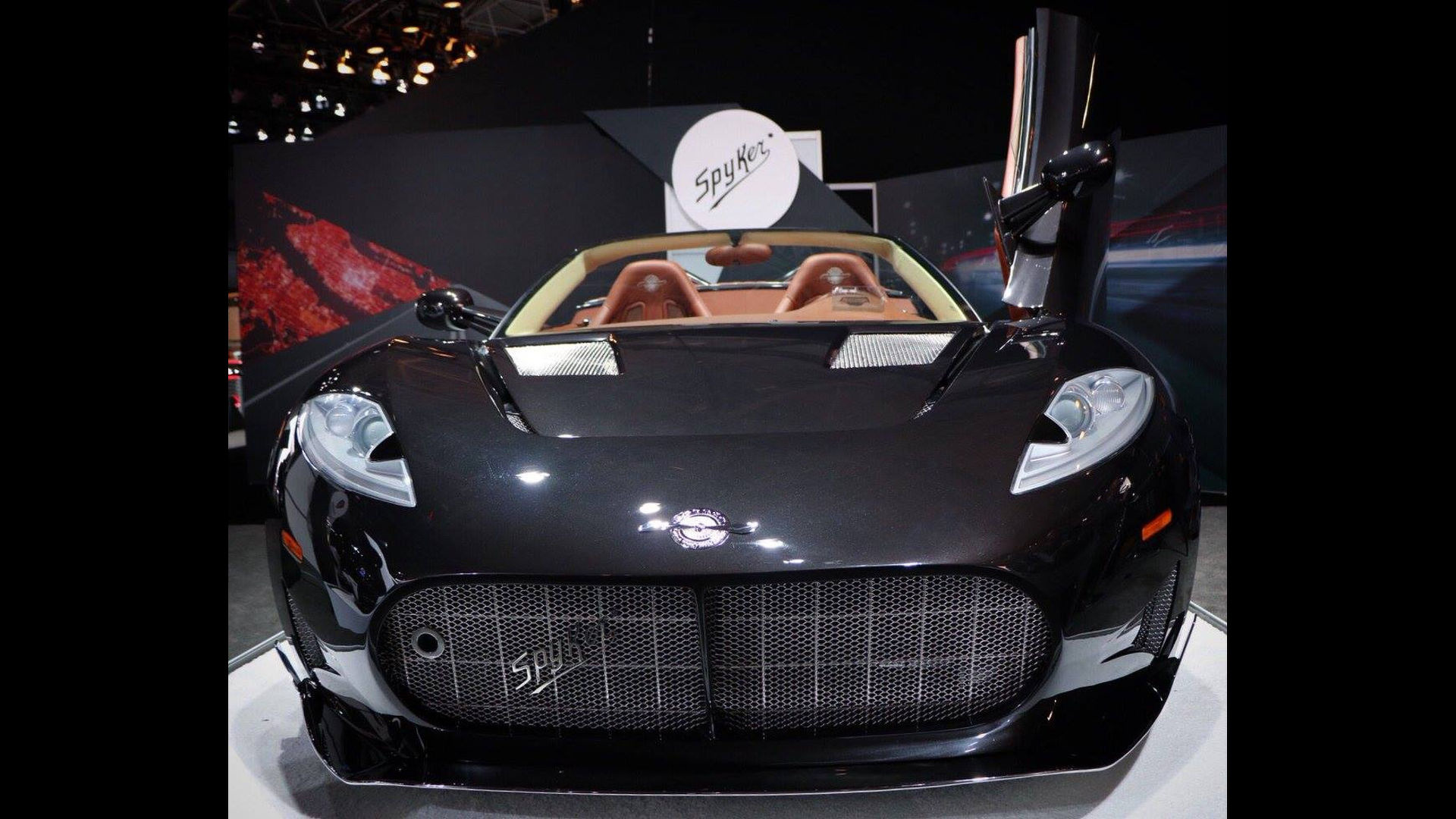 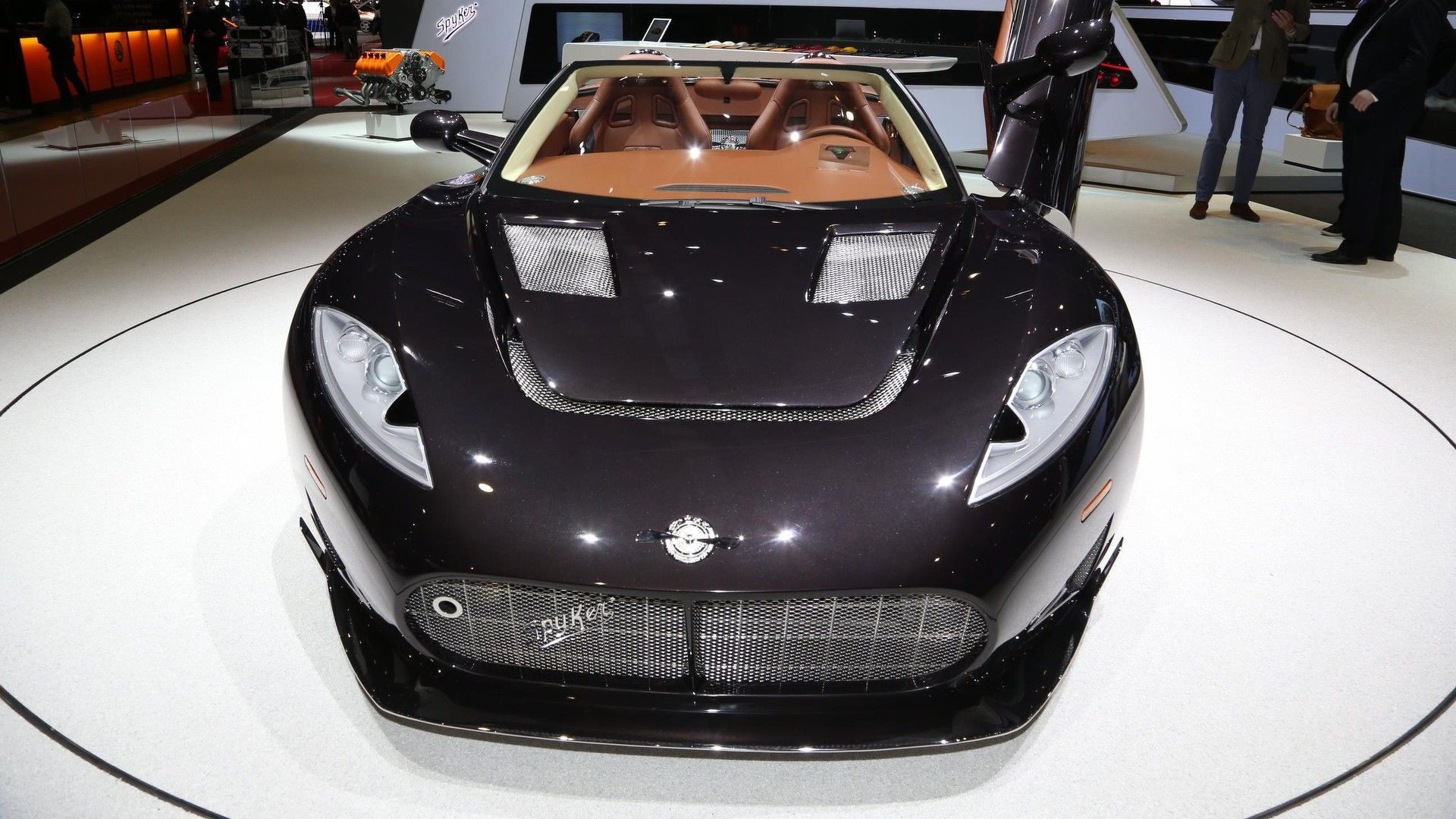 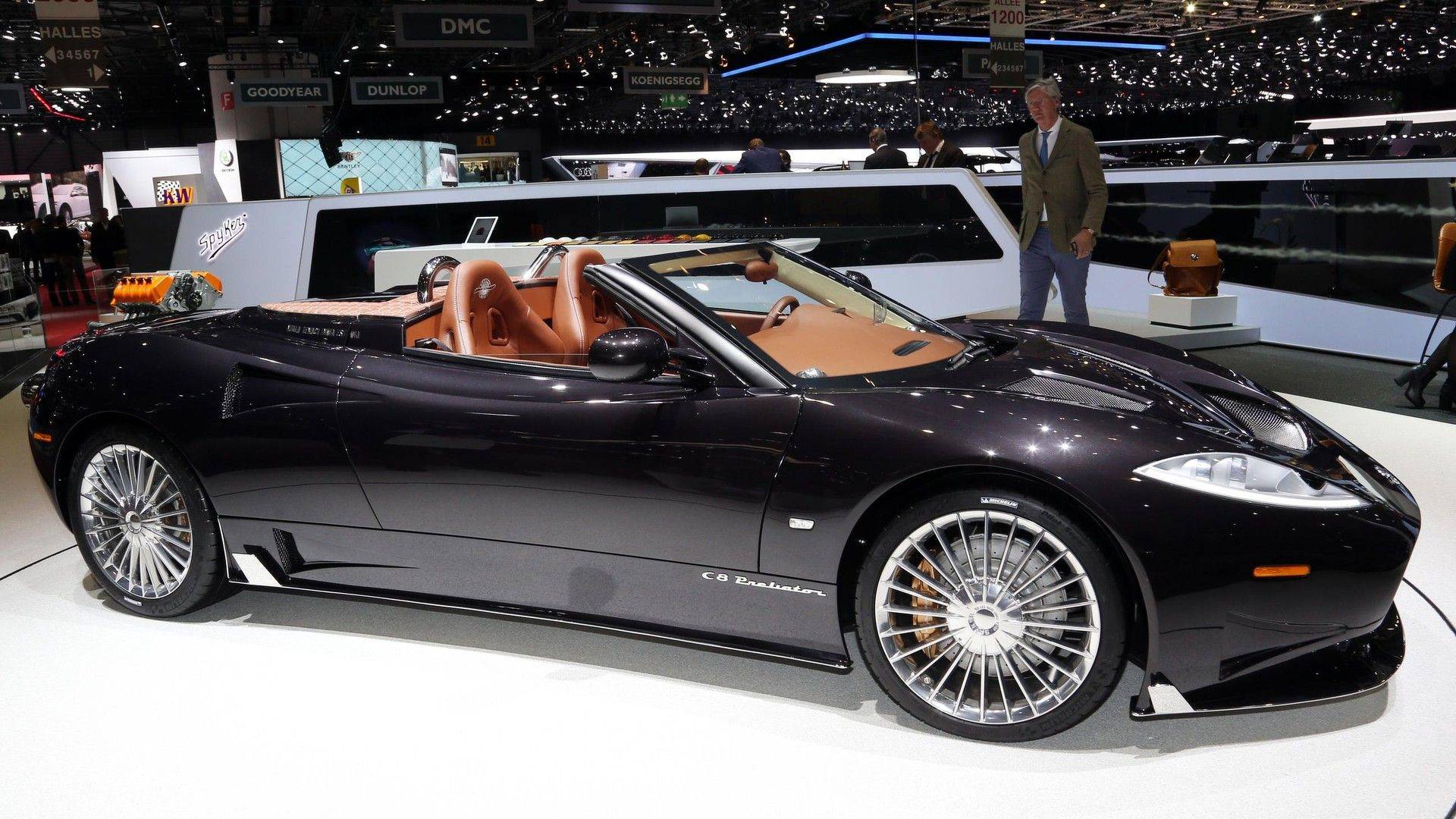 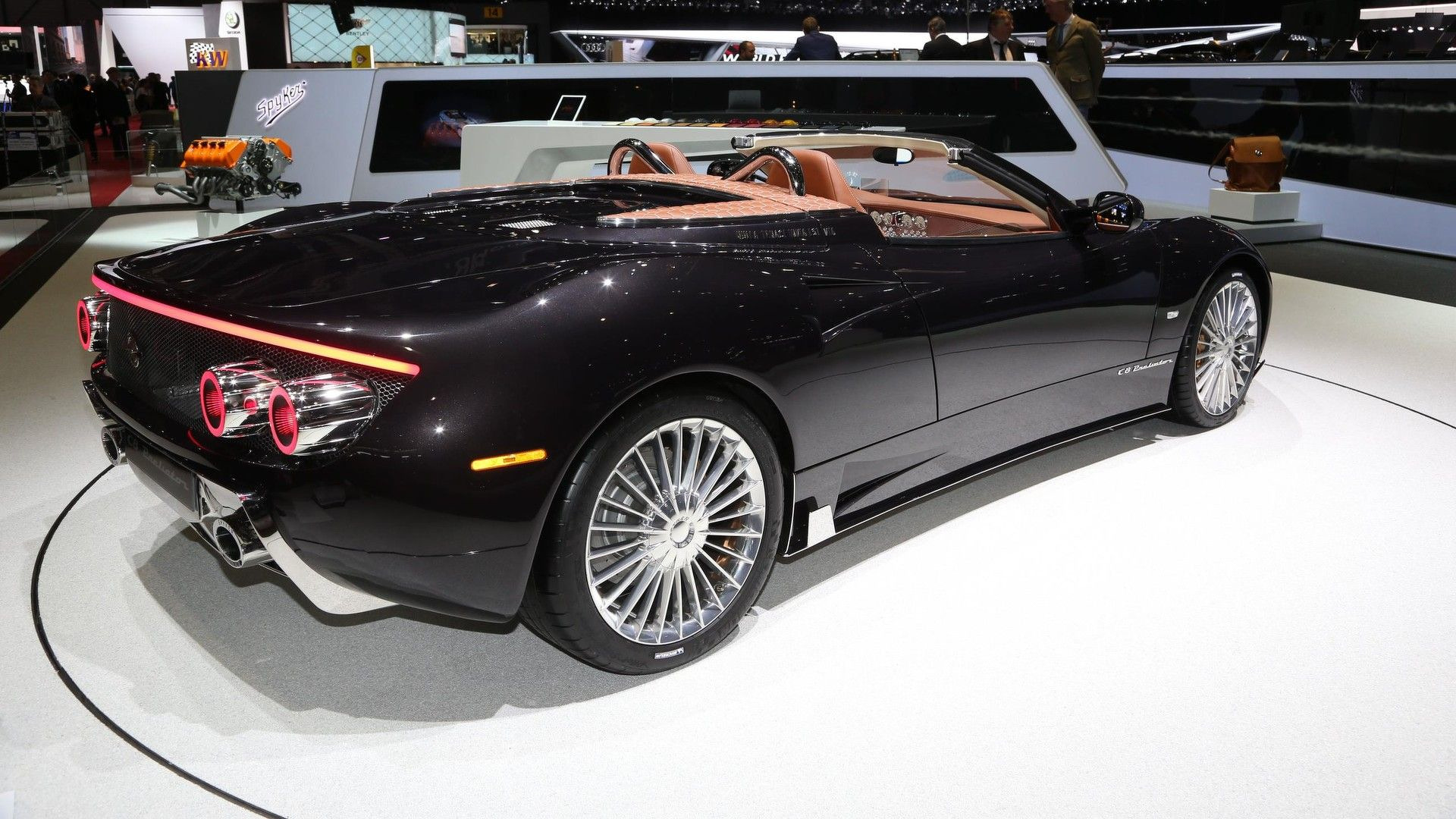 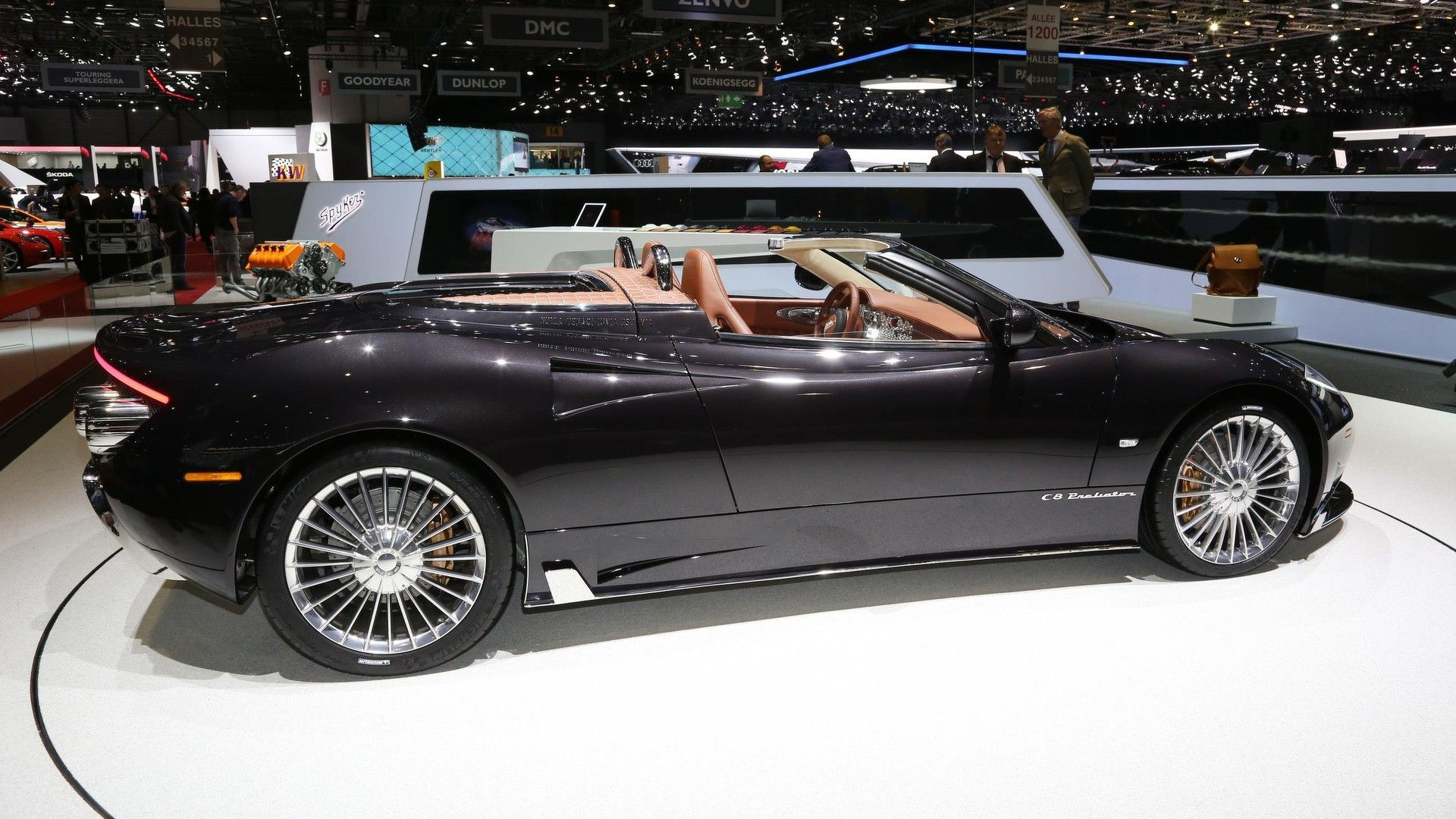 “The collaboration agreement which we confirmed today is the starting point to rebuild Spyker as a sports car manufacturer with a more solid foundation than ever before, and with ample access to better technical and financial resources than we ever had to achieve our ambitious business objectives,” Muller said in a statement.

Reports say that these three Spyker models are headed to production, namely the Spyker C8 Preliator, the Spyker D8 Peking-to-Paris SUV, and the Spyker B6 Venator. Production will start in 2022, as soon as the parties formalize the agreement in writing and applicable trademark rights have been secured.

Other details of Spyker’s production include a collaboration between three countries: carbon-fiber bodies produced in Russia; engineering from Germany and Russia; and assembly via a new manufacturing facility in the Netherlands.

Muller happily disclosed a bit of teaser about the upcoming cars should they ever materialize, hinting about their powertrains.

“In a world dominated by electrification, there is an undiminished demand for real sports cars, the ones that tantalize all senses. We will continue to cater for that group of enthusiasts in particular. Of course we will offer hybrid solutions in our future models but the V8 ICE remains at the heart of every Spyker for many years to come,” the entrepreneur concluded.