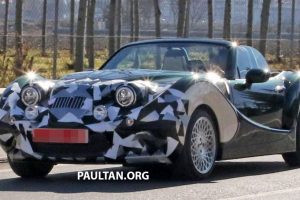 Earlier this week, spy images of the Hurtan Grand Albaycin surfaced, showing the Spanish carmaker’s take on the MX-5 RF, complete with what also appears to be a folding hardtop. Now, our sources have also sighted a version of the Grand Albaycin with a more open, likely fabric-roofed version, taking after that of the MX-5 soft top.

The reduced camouflage foil on this example here reveals more of the car’s bodywork, with this particular car seen in a dark green finish with contrasting cream-coloured sections over each wheel. The sweeping curves and bulbous sections are largely carried over from the hardtop version, as with the donor Mazda’s parallels between soft-top and RF. The wheels here feature the same intricate design as before, too.

There’s more chrome on the exterior, and the soft-top version here also gets the brightwork on the roll-over hoops behind the seats which are gloss black on the MX-5. Here, too, are the quad tailpipe finishers, which is twice the representation on the Mazda.

The interior of the ND-generation MX-5 has also been mostly carried over, with Hurtan’s application of a dark green and tan leather colour scheme upon the Japanese car’s dashboard archictecture, where the infotainment, air-conditioning controls and instrumentation appears to be carried over. Wood trim features here in place of the body-coloured items on the MX-5, and the steering wheel gets a new central cover.

As with its hardtop version that was seen earlier, this fabric-roofed Grand Albaycin is tipped to similarly feature a 1.5 litre naturally aspirated engine with 132 PS and 152 Nm of torque, and the 2.0 litre version producing 184 PS at 7,000 rpm and 205 Nm of torque at 4,000 rpm.

The Hurtan website shows a countdown timer which indicates the unveiling of the Grand Albaycin in two days’ time. Going by the silhouette of the car under the cover, it is likely the soft-top that will be shown first, followed by the MX-5 RF-esque hardtop at a later date. 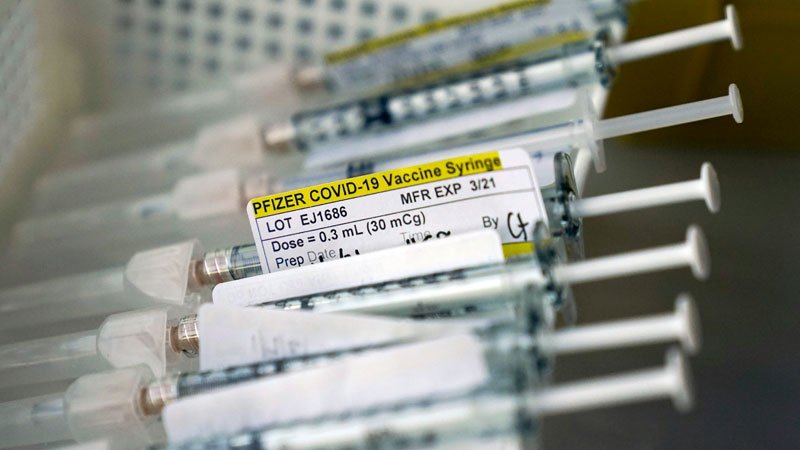 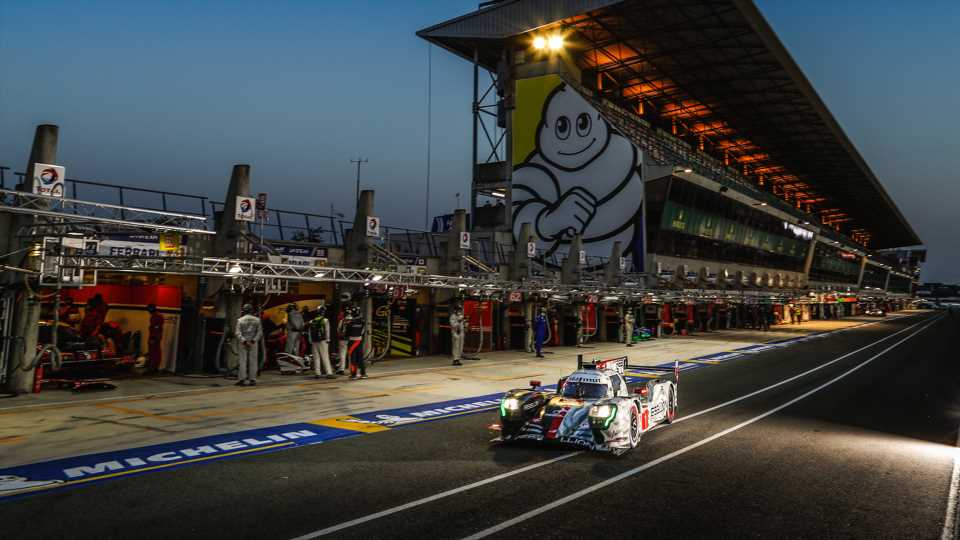 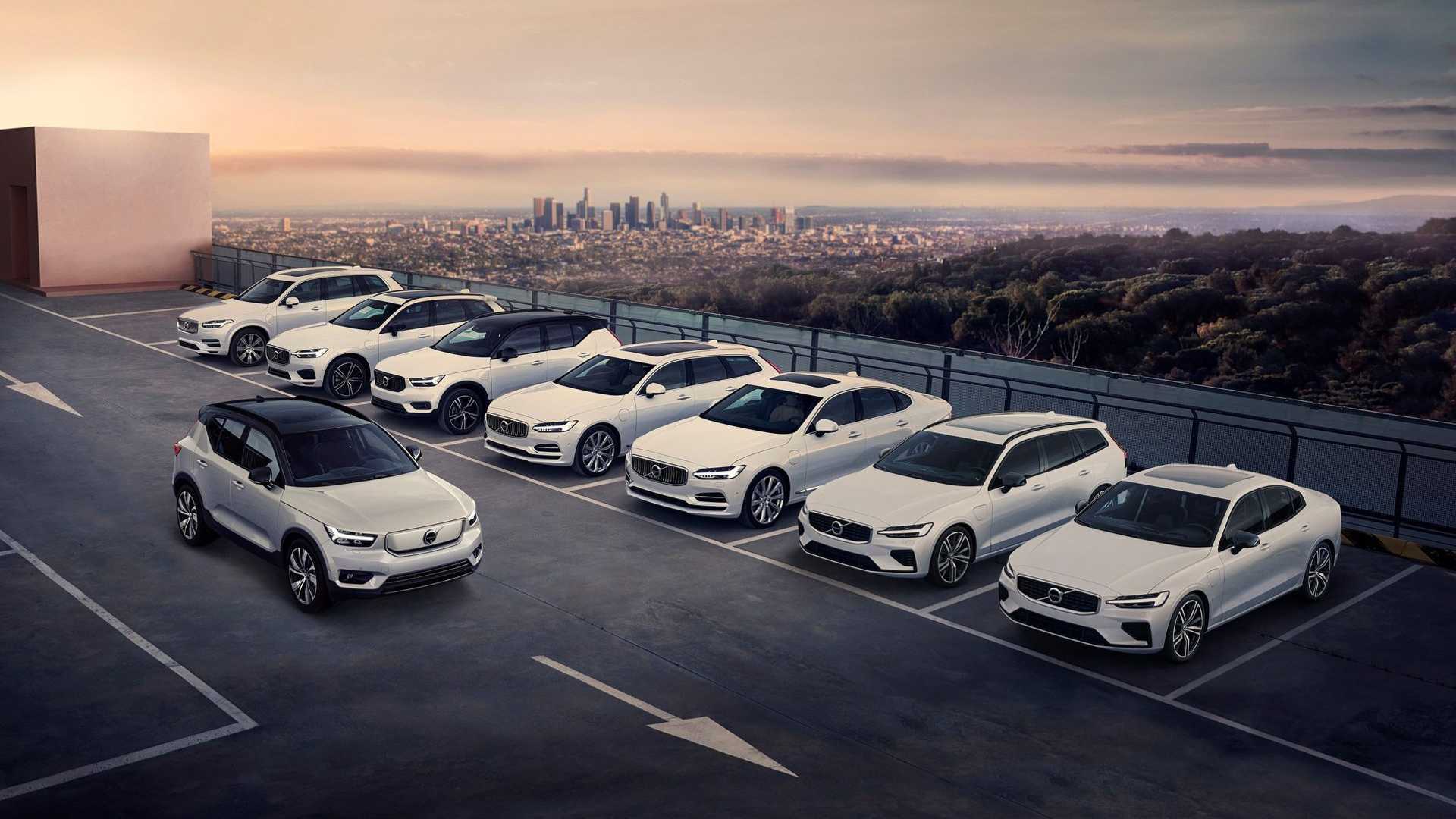