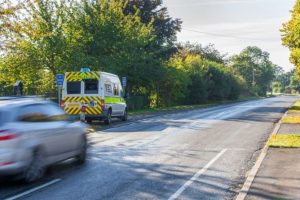 Police forces have been asked to ditch traditional camera enforcement for a new approach which would increase the threat of detection. A new report from experts at Road Safety Support has recommended that mobile speed camera vans should be used more widely.

They warn that mobile cameras can detect offences over a much greater range and can be moved aground frequently.

They say these cameras offer a far greater deterrence to road users than fixed cameras which stay in the same place.

Residents will come to understand where their local cameras are based and can manipulate their driving style to ensure they are slow through these areas.

A new mobile approach would prevent this and ensure road users were more on edge and aware of their speed. 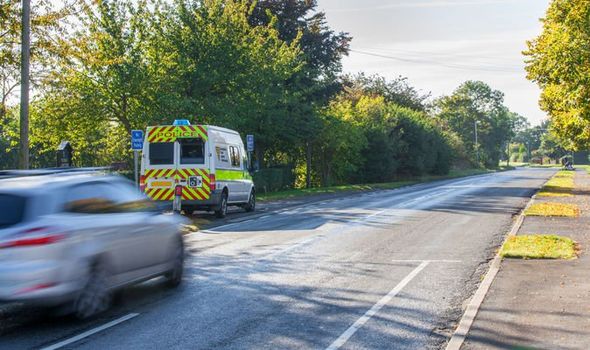 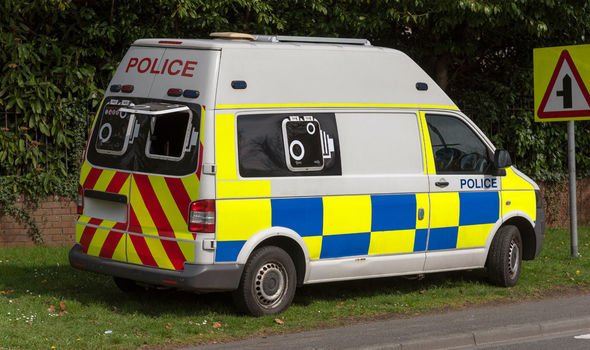 This is because motorists would have to slow down across all roads to ensure they are not caught out by any mobile detection.

The report has also called for “covert enforcement” which will increase the “general deterrence effect”.

The new recommendations have been supported by Detective Chief Superintendent Andy Cox who is the national lead for fatal collision investigations at the National Police Chiefs Council.

Mr Cox said: “Since lockdown, speeding enforcement rose to prominence up and down the country with high amounts of extreme speeding cases being experienced.

“A clear link was identified with these very risky acts and an increased risk of fatal and serious collisions which creates devastation to everybody involved.

“But also to an already stretched NHS who are abstracted away from Covid-19 patients to deal with the consequences of the collision.”

He added: “Speeding remains the biggest risk to road safety and should be the number one focus and priority for traffic enforcement.”

Police forces in Northumbria, Essex, Wales and North Yorkshire have already made changes to their enforcement strategies based on the recommendations of the scheme.

The report claims that many drivers were still using criteria developed back in 1992 when cameras were first introduced.

Data from the Department for Transport (DfT) reveals that there were 1,752 road deaths in 2019.

The data is at a similar level to figures reported since 2012 showing how numbers have stagnated over the past decade. 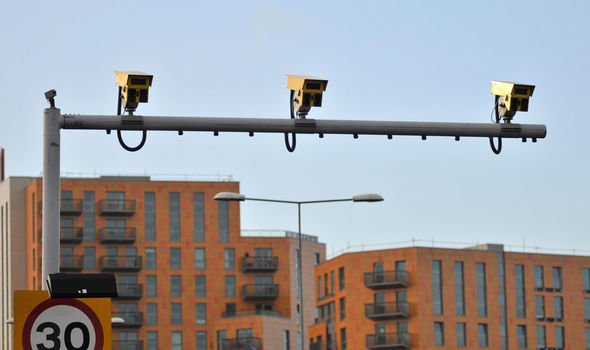 He said: “Police forces and safer roads partnerships have very effective technology at their fingertips that we know reduces casualties; we have the evidence.

“We just need to adopt a new strategy to use it more efficiently and, through regular, proactive communications, help the public to understand that if they speed or commit other offences on the roads, there is every chance that they will be caught.

“This year, people have started to take responsibility for their actions to protect themselves and others from Covid-19, and they need to realise that road safety is just as serious.

“The shocking number of road deaths that we are still seeing on our roads each year are avoidable, if we all take responsibility for our actions.”