GPX participated in what was then known as the Blancpain GT Series Endurance Cup last year with one season-long Porsche 911 GT3 R entry in the Silver Cup.

However, it entered an extra car for the blue riband Spa 24 Hours for Porsche WEC aces Kevin Estre, Michael Christensen and Richard Lietz and ended up taking victory, the trio making a second appearance together in the Kyalami 9 Hours Intercontinental GT Challenge finale.

Now GPX has announced its plans for the 2020 GT World Challenge campaign, in which it will enter two Porsches for the full season.

Reigning IGTC champion Olsen is not officially part of Porsche’s 18-strong works line-up for 2020 but is representing the brand in IMSA as part of Pfaff Motorsports’ line-up in GT Daytona.

GPX says it also plans to enter the remaining four rounds of this year’s IGTC season, starting with Spa in July, having skipped the Bathurst 12 Hour season opener. 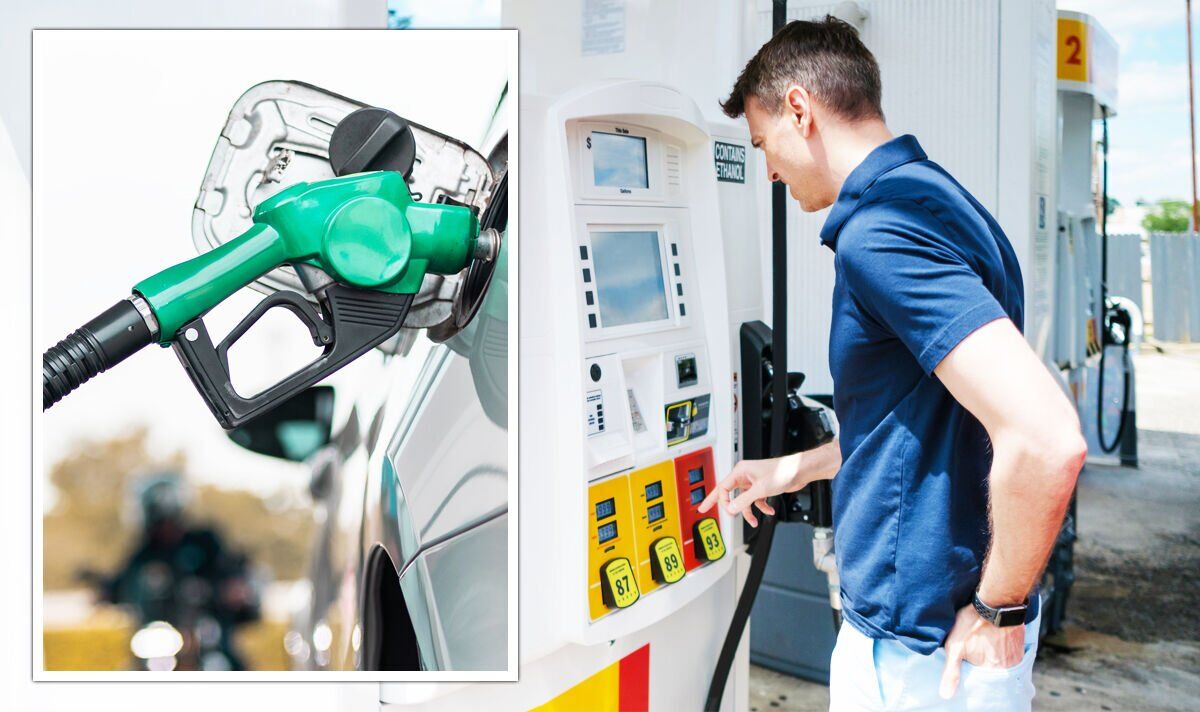