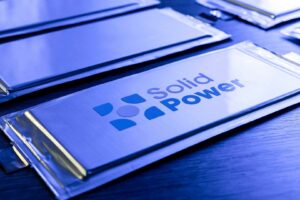 Solid Power, a developer of all-solid-state battery cells for electric vehicles, announced that it has completed the installation of an automated pilot production line.

The pilot line is designed to produce EV-scale, sulfide-based solid-state cells with silicon-rich anodes (over 50% active silicon in the anode) for high energy density.

Initially, the pilot line will produce cells for internal testing before delivering cells to Solid Power’s automotive partners, including BMW and Ford, which are expected to kick off automotive qualification testing by the end of this year.

The pilot line will have an output of up to 300 cells per week, or approximately 15,000 cells per year, which seems to be enough to build multiple test battery packs. 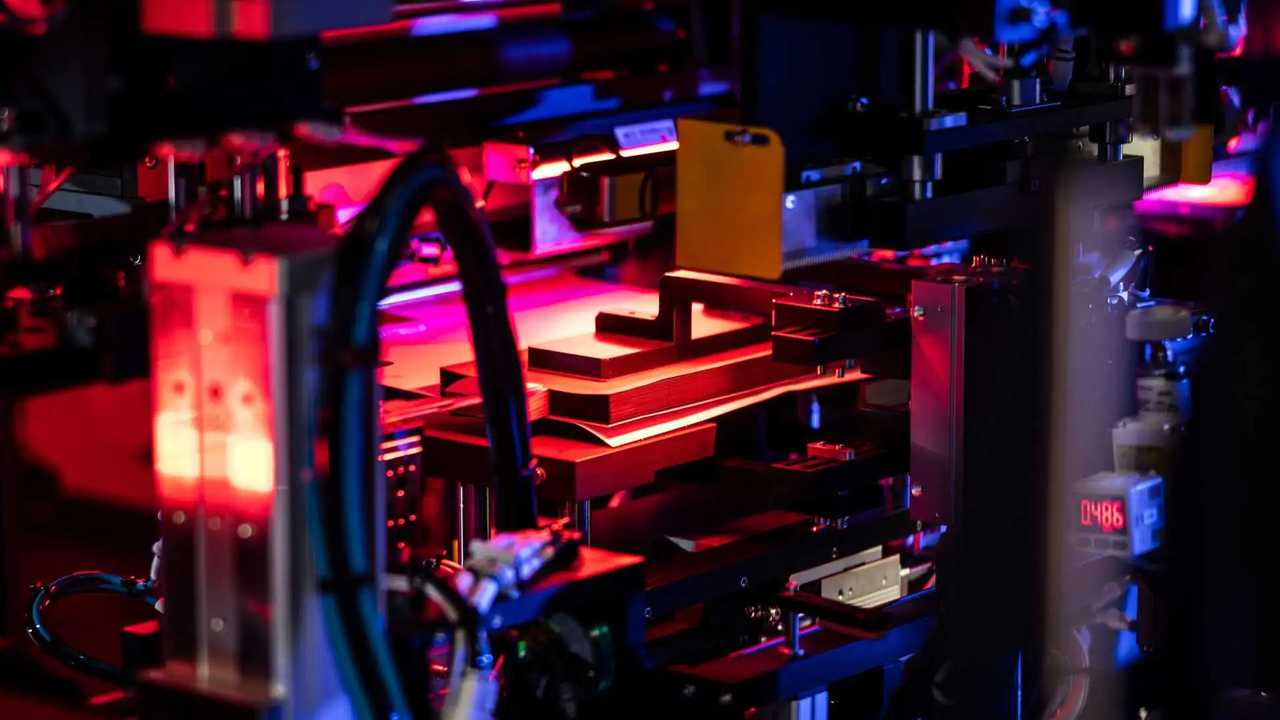 According to the press release, Solid Power intends to optimize its “Silicon EV Cells” for capacities ranging from 60 to 100 Ah. The website additionally shows very promising numbers, including:

The energy density numbers, on the cell level, appear to be higher than in the case of conventional lithium-ion batteries on the market today.

It’s actually the first step, because, according to the company, the use of a lithium metal anode would further improve gravimetric energy density to 440 Wh/kg (at an expense of slower fast charging – in 20 minutes).

One of the key approaches is to develop a solution that could be produced in existing lithium-ion battery plants with minimum modifications.

The entire project has substantial industry support, as besides Ford and BMW, the list of partners includes also SK Innovation, Hyundai, Volta Energy Technologies, Umicore, Sanoh, A123 Systems and Solvay.

In other words, if the product is promising enough, there will be no shortage of capital and support from suppliers and first customers looking for new, better batteries. Let’s now wait for the results of automotive qualification testing.