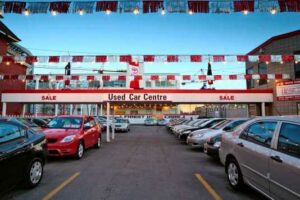 Motoring: Tips to follow when purchasing a used car

Prices raced away due to pent-up demand after lockdown and supply chain problems hitting new car deliveries, but the cost-of-living crisis is now squeezing sales. 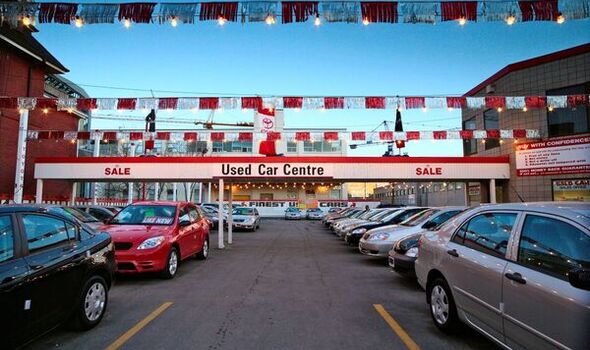 Motoring is still a major cost but whether you are buying or trying to squeeze extra miles out of your old car, it pays to drive down the cost.

Used car buyers are tightening their belts, with more than half saying they plan to spend less than £10,000, said James Fairclough, chief executive at AA Cars: “New car sales fell in June as buyers switched their focus to the secondhand market.”

Shop around, haggle and if you cannot afford to pay the full bill upfront, consider finance or leasing. “This gives you the reassurance of knowing that you pay a simple fixed fee every month,” he said.

When buying second-hand, repair bills tend to be higher, with one in five spending more than £350 a year. Fairclough suggested taking out a warranty: “A major fault which requires immediate action can throw budgets into disarray.”

Book a professional vehicle inspection before parting with your money. “This will pick up on potential problems that could cost you in the future,” he added. THINK SMALL Drivers are turning away from oversized diesels and to smaller or electric vehicles, said Stuart Masson, The Car Expert’s editorial director.

“Value brands like Dacia and MG are gaining market share and more affordable models dominate the top-10 sellers, including the Vauxhall Corsa, Kia Sportage and Hyundai Tucson. Large SUVs ‘Dealers smaller, cars of are falling behind.”

As the £100 tank of fuel becomes a reality, more people are switching to public transport, while others are walking, cycling, car sharing or using electric bikes or scooters, according to Startline Motor Finance.

Electric cars still cost more to buy but are cheaper to run as petrol prices surge. Home charging costs 7.6p per mile compared to 19p for diesel motors and 20p for unleaded, according to iCompario. This saves the average driver £904 over a year, but higher leasing and insurance costs reduce this to around £450. 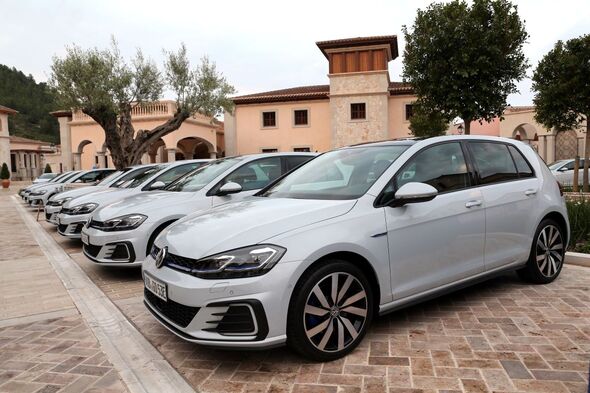 As with all cars, some electrics depreciate faster than others. For example, the Kia Soul lost half its value in three years, while the Renault Zoe, Jaguar I-Pace, Hyundai Ioniq Premium and Tesla Model 3 lost more than 30 per cent. There is plenty you can do to cut fuel costs whichever car you drive, said Matthew Washer, head of connected motor at Aviva.

“If you hit high speeds before your engine is warm, you will waste fuel. Shift to higher gears as soon as possible and avoid slamming your foot on the accelerator then brake. In an electric vehicle, keeping momentum is key to efficient driving.”

Washer advised that when driving around, note which filling stations are cheapest. Check your tyres are pumped up to the right pressure to maximise fuel economy and lighten the load by removing excess junk. Take off surplus bike racks, roof racks, bars and boxes.

Dress for the weather, too. “Blasting the air-con or turning up the heating impacts the amount of fuel you use, as does opening the windows,” Washer added. Planning journeys, combining errands into one weekly trip or getting shopping delivered may all help.

Motor insurance is getting more expensive, up £32 in a year to £554 on average to hit a two-year high, according to Confused.com.

Chief executive Louise O’Shea said shop around to cut costs, take a higher excess, avoid modifications and consider paying your full premium upfront: “Paying in one go could cut your premiums by at least 10 per cent.”

Low mileage drivers may save up to £140 a year by switching to a pay-by-mile insurer, such as By Miles.