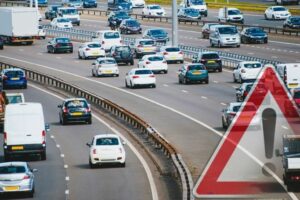 Transport Committee chair Huw Merriman grilled members of the Department for Transport and Highways England on the life-saving tech at yesterday’s evidence session.

Mr Merriman said the Committee was given assurances the technology would be rolled out back in 2016.

He questioned who was responsible for the delay in the technology not being installed since in a heated clash.

Mr Merriman said: “Back in 2016 you told this committee we are confident it works and it will be part of standard rollout going forwards. 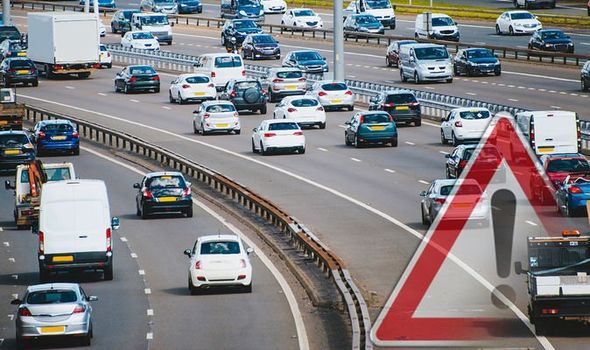 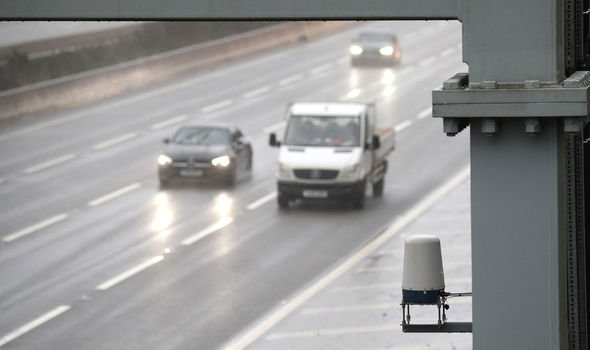 “That did not occur, why did it not occur.”

Mr Wilson said: “It did occur, from May 2018 it was a part of our standard specification.”

Mr Wilson replied: “No, that’s not what I’m saying… I said it would be part of standard rollout going forward and it was going forward as of May 2018.”

Mr Merriman said: “Come on, that [answer is] just not good enough.

“When we say going forwards we don’t mean in two years time… sometimes it’s better to put the hands up and just say it turned out not to be the case.”

He admitted Highways England could have been “clearer” on the timescale for SVD cameras.