In total, the small section of smart motorway was closed for more than 1451 hours over two years with 2,802 incidents recorded.

The figure equates to a total of 60 days in a dramatic figure which AA experts claim further highlights the need for upgrades to the roads.

Edmund King, AA president says; “One of the main selling points of ‘smart’ motorways was to ease congestion but the number of live lane stops and lane closures is undermining its effectiveness.

“While some lane closures are inevitable, many of the 2,200 breakdowns could have found a safer place to stop if there were more emergency lay-bys. 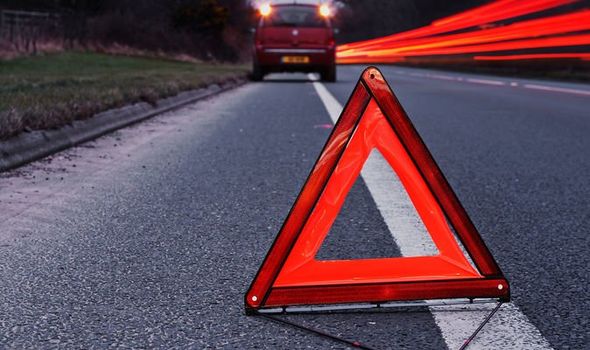 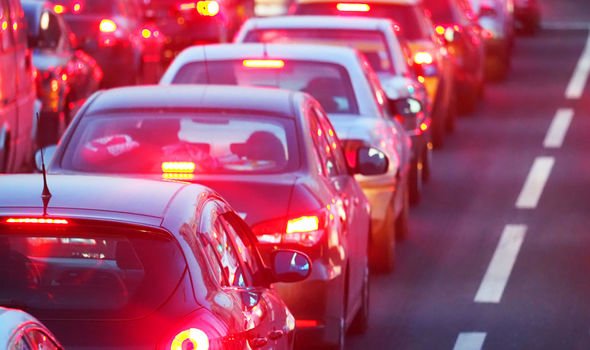 “Tailbacks build at a mile a minute, so lengthy lane closures mean unnecessary jams are created which adds to congestion. This further highlights the need for more emergency refuge areas.”

Information collected through the Freedom of Information Act shows obstructions accounted for 158 incidents and 67 hours of closed roads.

Infrastructure defects were blamed for 17 closures for a total time of 46 hours over two years between August 2017 and October 2019.

Analysis of the data shows the longest road closure lasted for over 20 hours due to a fire, while the longest breakdown closed roads for over four hours.

A further two breakdowns took over three hours to clear while 28 stoppages took over two hours for roads to reopen after the incident.

Analysis from the AA has shown it can take Highways England an average of 17 minutes to locate a vehicle on a smart motorway.

A Highways England report found more than one-third of live lane breakdowns took more than 15 minutes to locate on a road without SVD cameras. In some cases, it has taken up to an hour to locate some cars using basic CCTV cameras.

AA President Edmund King has previously described drives of broken-down vehicles are effectively “sitting ducks” until a camera spots them.

The Department for Transport is currently undertaking an evidence stocktake into the safety of the roads.

Transport Secretary Grant Shapps announced the review just months ago after he admitted the government knew people were dying were on the roads.

The AA is pushing for upgrades to be made so cutting-edge technology and extra emergency bays can be installed.

The recovery group has called for Highways England to double the number of emergency refuge areas which would reduce the spacing between bays from 1.5 miles to 0.75 miles. 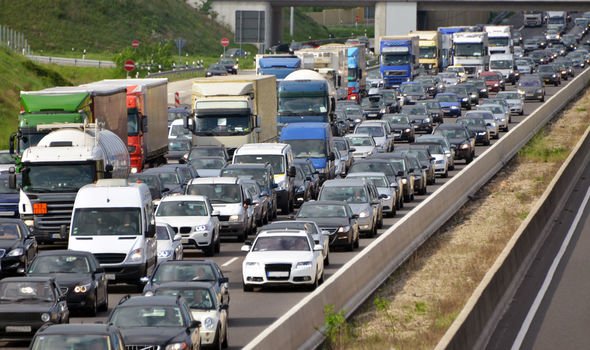 AA officials are pushing for SVD cameras to be installed on all sections of the all-lane running motorway schemes and to use cameras to enforce penalties for those that break the law by driving through closed lanes.

They would like to see an increased number of Highways England traffic officers and are campaigning for the government to launch a major education campaign.

The AA is also calling for the end of dynamic hard shoulder schemes in place of permanent hard shoulders or properly maintained all-lane running schemes.