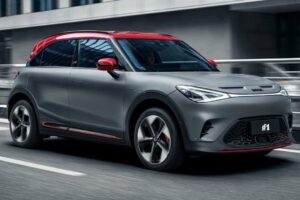 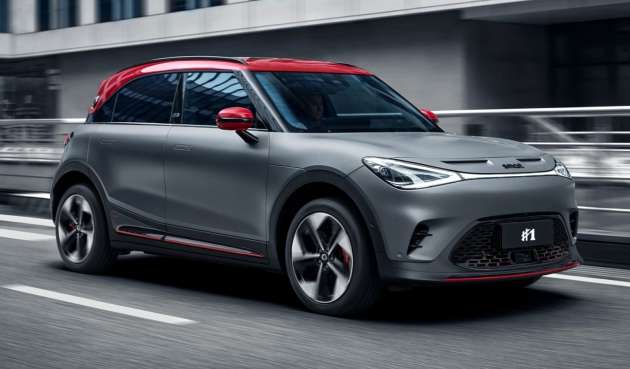 Smart has revealed initial pricing of the #1 for the European market according to Electrive, with the electric SUV starting from 41,490 euros (RM188,919) in Germany for the base variant dubbed the Pro+, and this will be joined by a further three variants.

For the United Kingdom, pre-orders are being taken from January next year for the Launch Edition, which will be capped at a run of 100 units. Pre-orders for other variants bound for the UK will begin in the second quarter of 2023, with deliveries estimated in the following quarter. 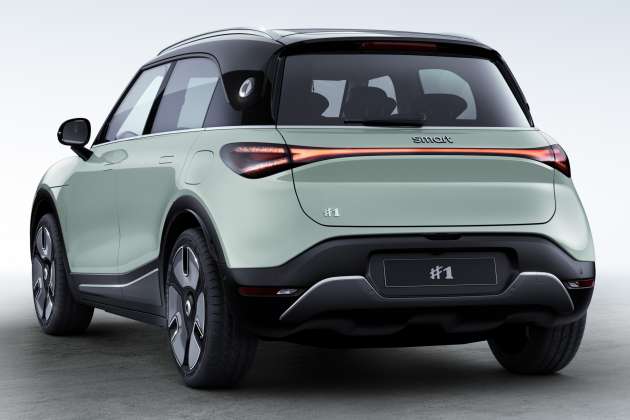 Meanwhile, other key left-hand-drive markets in Europe will begin pre-orders from October, and the first customer deliveries will take place at the beginning of 2023.

The smart #1 was unveiled in April this year, a result of the small car specialist becoming a joint venture between former parent company Mercedes-Benz and Geely. Built on Geely’s SEA2 variation of the Sustainable Electric Architecture, the #1 made its debut solely in single-motor RWD form producing 272 PS and 343 Nm of torque.

A higher performance version in the smart #1 Brabus made its debut in August, packing a dual-motor powertrain for a combined output upwards of 400 PS, with earlier reports indicating a 0-100 km/h time of 3.7 seconds. The battery pack in the Brabus variant is also expected to be made larger than the 66 kWh set in the regular #1 range. 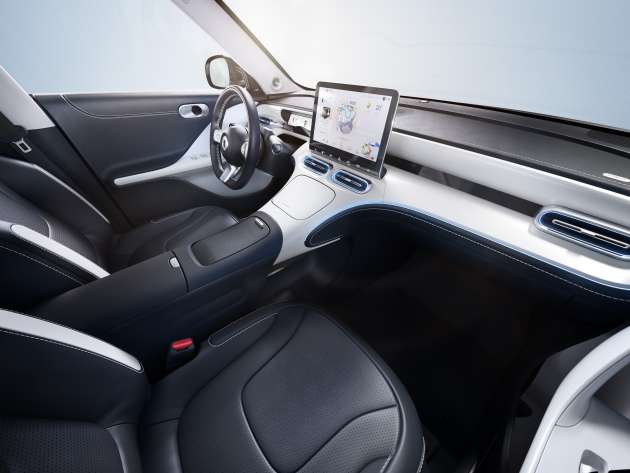 “The upcoming start of pre-orders also marks the launch of our direct sales approach. Now our customers can choose the #1 line that best suits their needs and decide for themselves in which form they want to own or use the vehicle. With this flexibility, we not only want to move our industry forward, but especially to shape our customers’ everyday lives in a positive and sustainable way,” smart Europe CEO Dirk Adelmann said.

In June, the smart #1 went on sale in China with prices ranging from RM120k to RM149k, beginning with the entry-level Pure+ variant. Its 66 kWh battery is recharged via a 7.5 kW wallbox in China, which will take seven and a half hours, while European examples can use a 22kW charger that will replenish its battery in under three hours. Where available, the #1 will also take up to 150 kW in DC fast charging that will fill its battery in just 30 minutes.

Closer to home, the smart #1 will be distributed in Malaysia through Proton Edar, following the signing of a memorandum of agreement in January this year for the national carmaker’s distributor to become the brand’s official importer, distributor and dealer in Malaysia as well as Thailand.