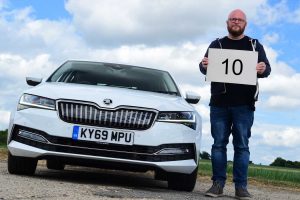 First report: Plug-in hybrid tech promises to be a great match for the Skoda Superb iV 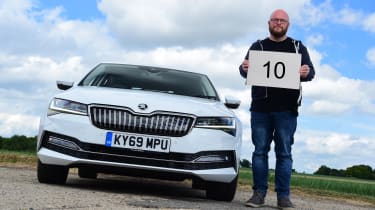