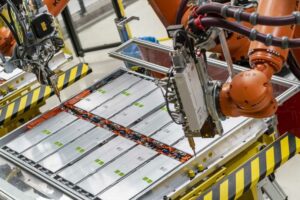 It’s a significant milestone for Skoda, which invested €130 million ($137 million) in the new production line, equipped to produce up to 250,000 MEB battery packs annually.

The Mladá Boleslav plant is the only European production facility for MEB battery systems outside of Germany and will be utilized to supply battery packs not only for Skoda, but also Volkswagen, Audi and SEAT brands.

The highly automated facility is expected to create around 250 jobs – that sounds like 1 job per 1,000 battery packs per year, on average. 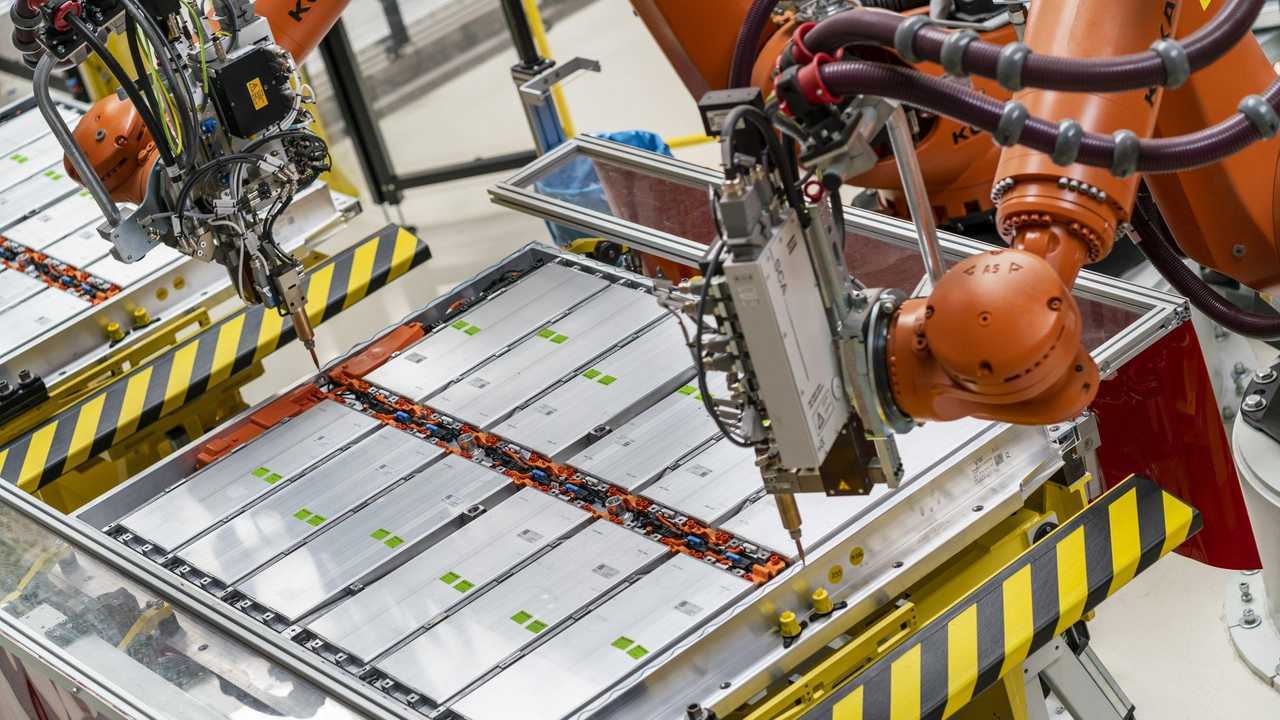 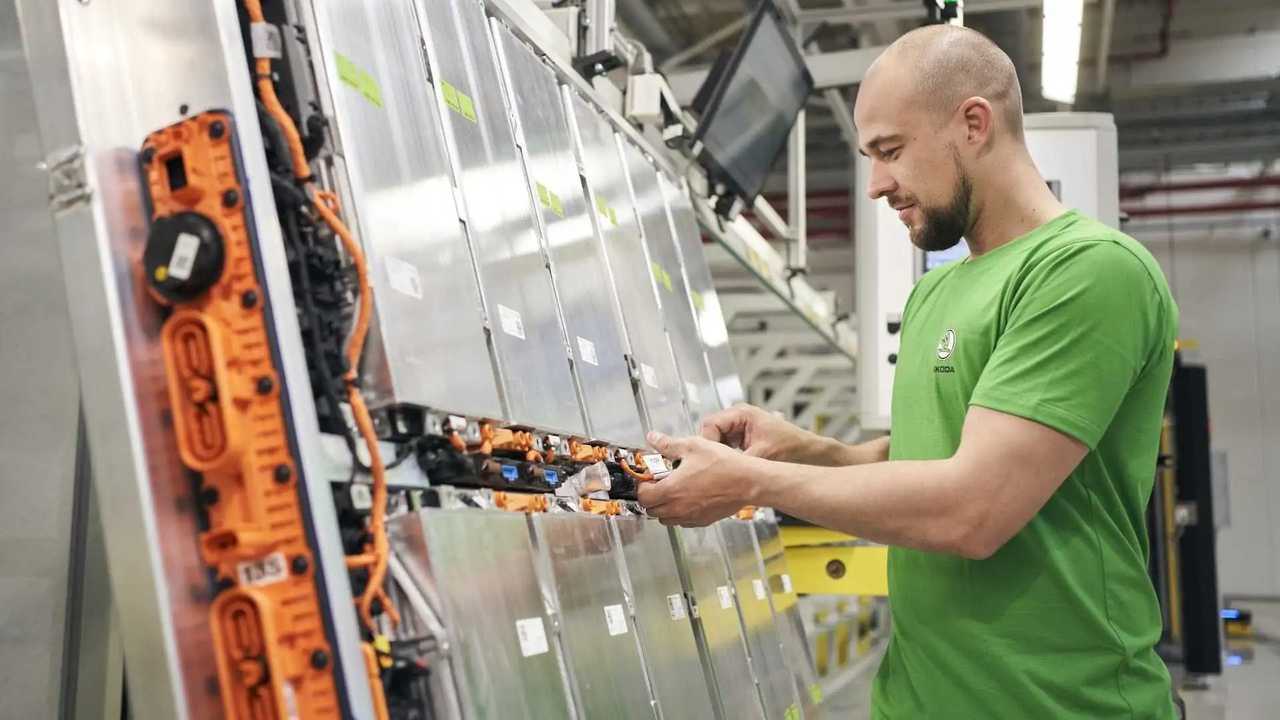 Skoda has ambitious electrification plans, including 50-70% BEV share in the total sales volume by 2030 “depending on market developments”. The company intends to introduce at least three additional all-electric models, all below the current MEB-based Skoda Enyaq iV in terms of price and size.

By the way, the Skoda Enyaq iV (a cousin of Volkswagen ID.4) is also produced at the plant in Mladá Boleslav (recently resumed after supply chain issues).

To support the rollout of the electric lineup, the MEB battery production line at the plant will be expanded soon. By the end of 2023 (second stage, the facility will be ready to produce more than 380,000 MEB battery systems annaully.

Currently there are three versions of the MEB battery systems in use in Europe:

Skoda produces in Mladá Boleslav also high-voltage traction batteries of other types, for plug-in hybrids (Skoda Superb iV and Octavia iV as well as other models from the group) since 2019.

“Today is a very special day for ŠKODA AUTO: By launching the production of MEB battery systems, we are now manufacturing the absolute key component at the heart of the company. This means we have achieved another goal towards our successful transition to electromobility. I would like to thank the entire team who have worked very hard over recent months to set up this new production line. We have invested around 130 million euros and can now produce up to 250,000 MEB battery systems a year – for ŠKODA’s e-models and those of other Group brands. Our objective is clear: we want to produce E-components or E-vehicles at all three Czech plants by 2030.”

“Our new MEB battery system assembly line sets standards in efficiency, automation, precision, cleanliness and digitalisation. When it comes to commissioning the complex plant technology, we are drawing on the expertise and experience we have gained over the decades and relying on our highly motivated and qualified staff. In collaboration with VW Group Components and our partner companies and suppliers, we are taking an important step in the transition from the combustion engine to electromobility by manufacturing battery systems. We will be reaching the next milestone at the end of 2023 when we bring the second expansion stage online, enabling us to produce more than 380,000 battery systems a year in total.”