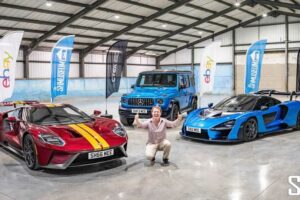 This will be the new home of Shmeemobiles.

Say what you will, but Tim Burton, otherwise known as Shmee150, is one of the most popular YouTube celebrities out there as far as viewership and subscriber count is concerned. Chances are you’ve seen his videos that are usually about exotic supercars that we mere mortals can only dream of.

Going by the tagline “Living the Supercar Dream,” Burton owns a number of these cars that he affectionately calls the Shmeemobiles. And now, these cars have a new home, revealed by Shmee in his latest upload. 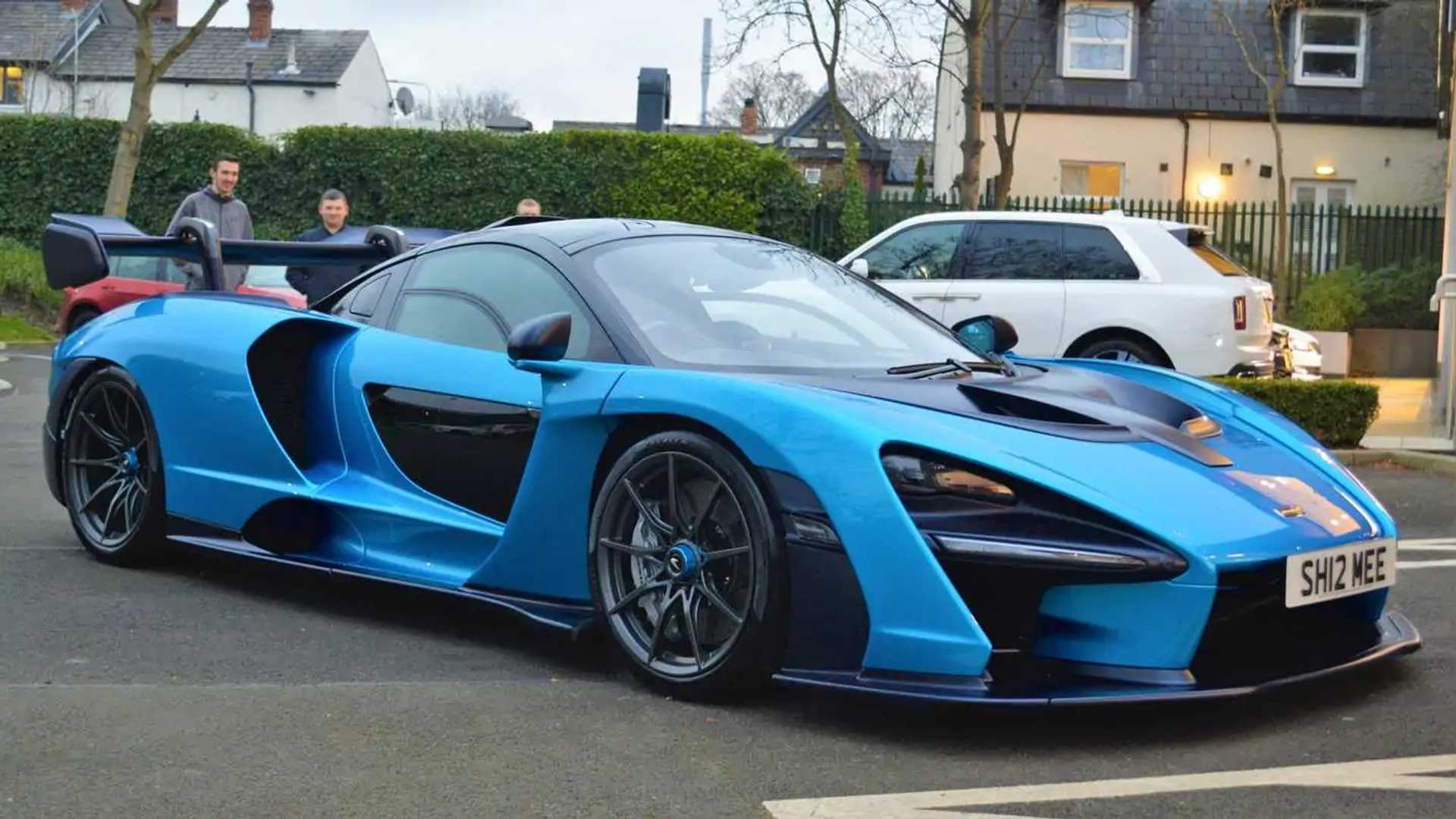 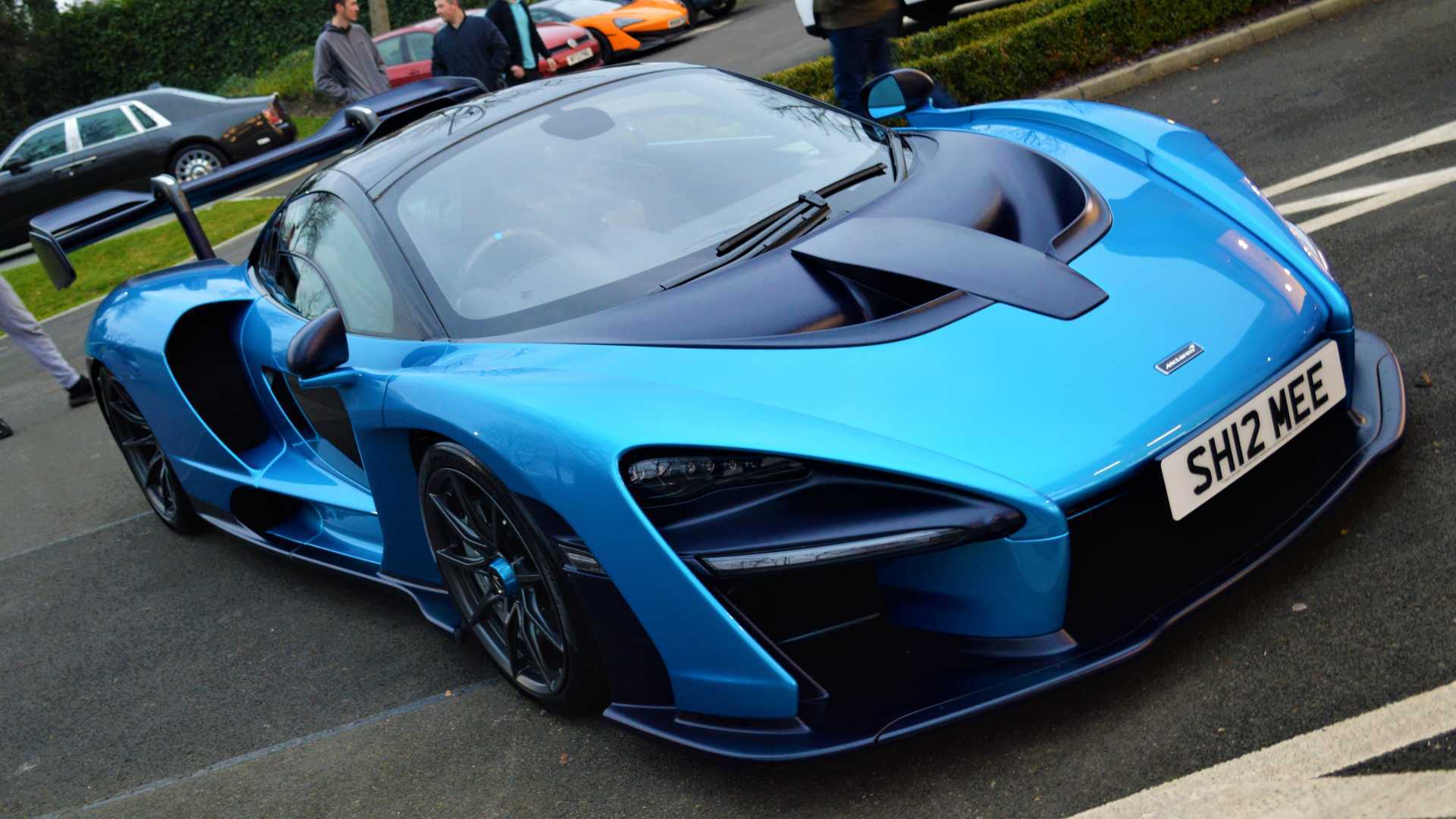 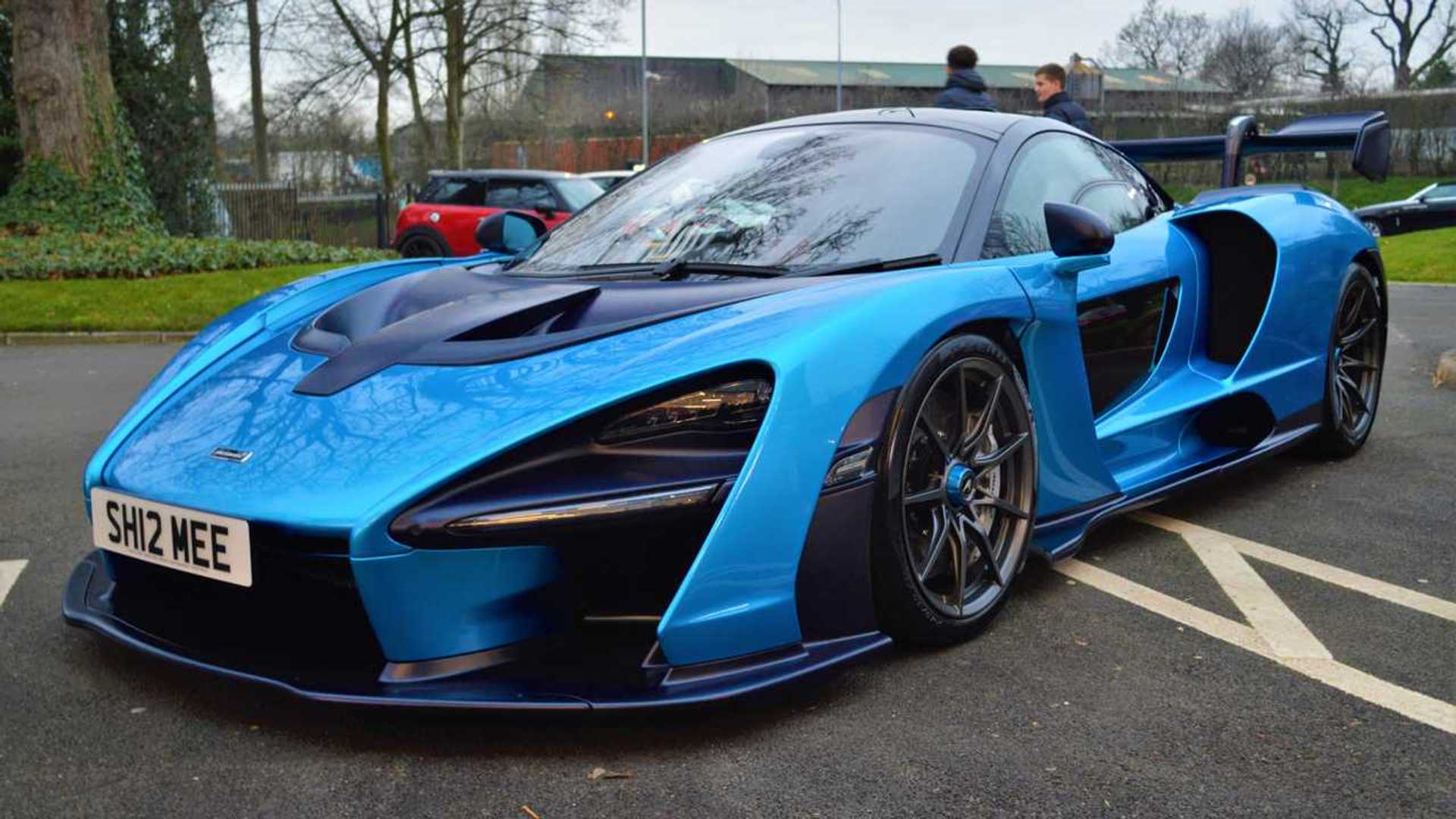 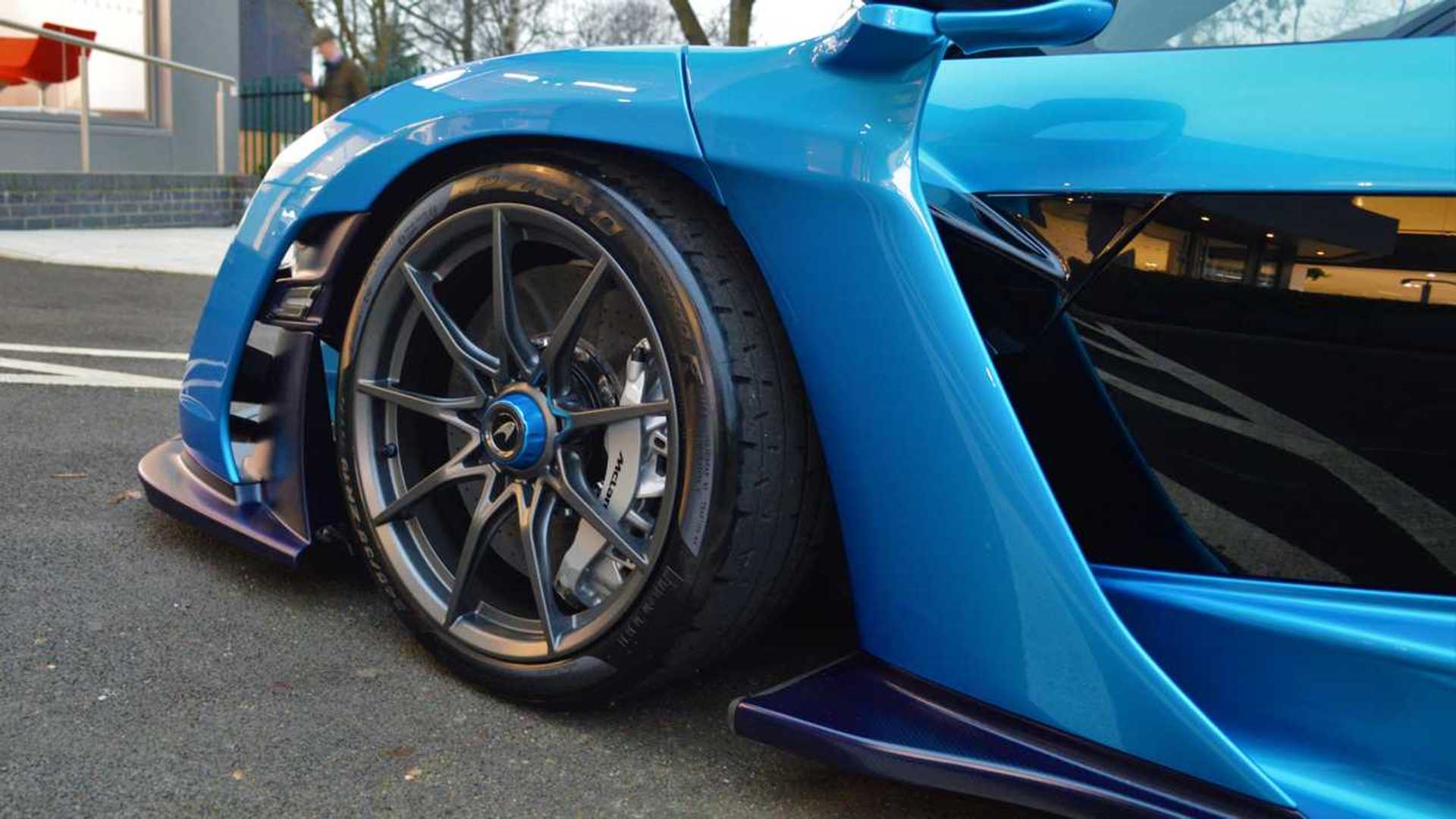 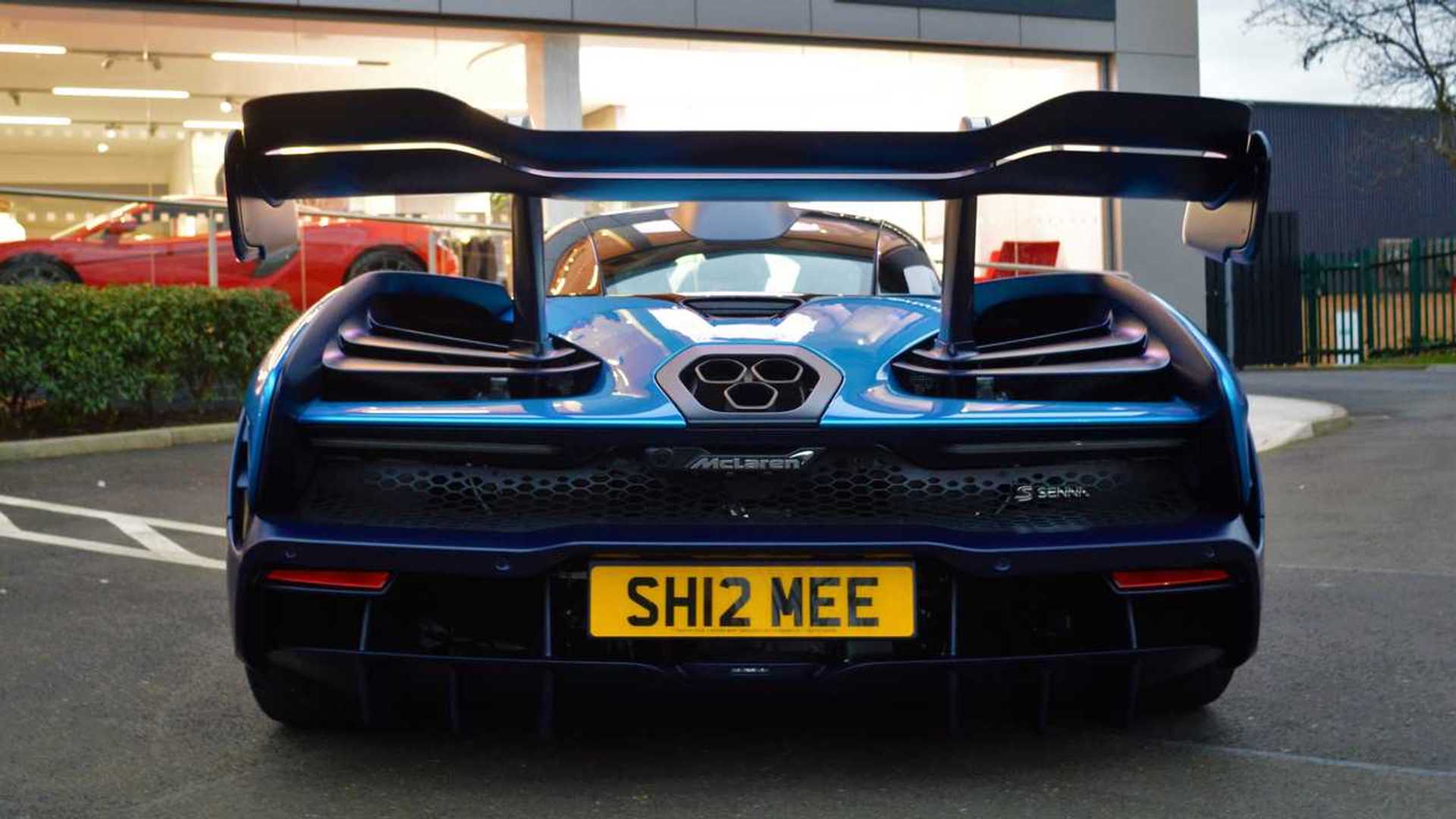 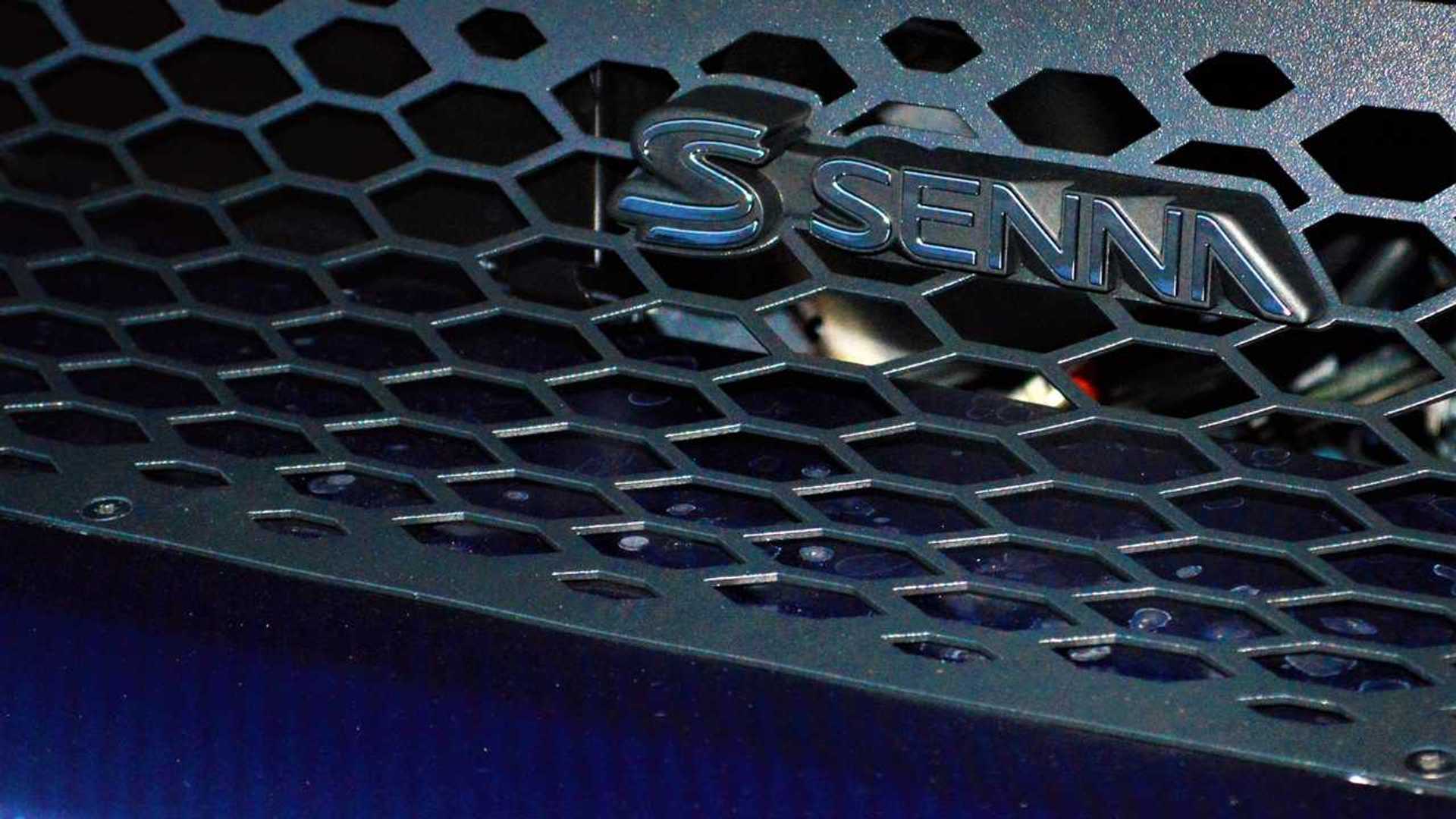 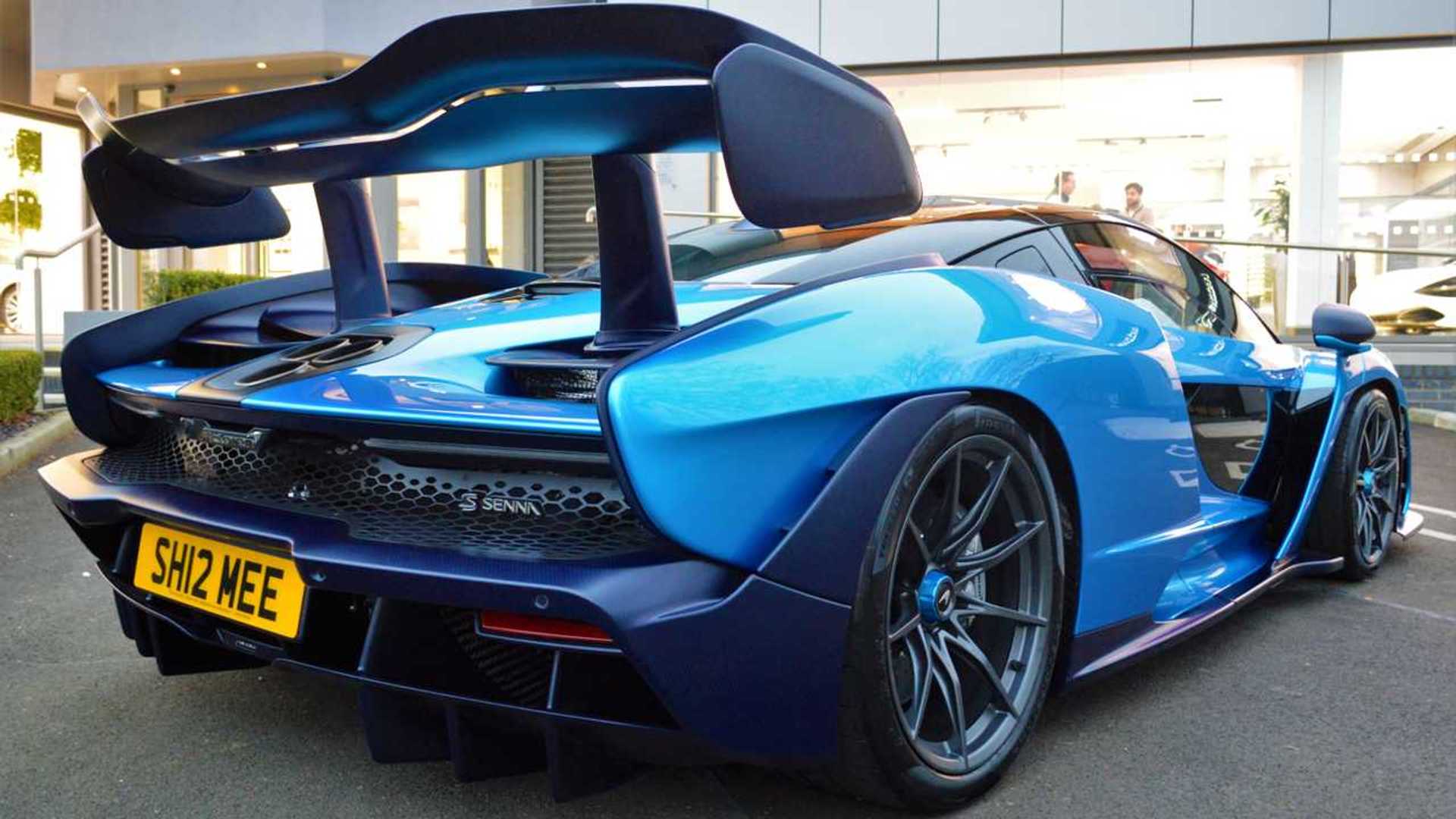 The new garage, which Burton calls the Shmuseum (yes, he’s not kidding), is a huge warehouse that can house all of Shmee’s fleet of cars. According to his website, the current lineup of Shmeemobiles includes a Toyota GR Yaris with ’90s rally-spec Celica livery, a BMW M3 Competition, a Porsche 718 Cayman GT4, a Ford Mustang Shelby GT500, a Porsche Taycan Turbo S, a Mercedes-AMG GT R Roadster, a Mercedes-Benz SLS AMG Black Series, a Mercedes-AMG GT R Pro, a Mercedes-AMG G63, a Ford Focus RS Heritage, an Aston Martin Vantage GT8, and a McLaren 675LT Spider.

And of course, what Shmee calls the flagship of the Shmuseum, he also owns a McLaren Senna and a Ford GT, which he drove towards the new garage for the first time.

As expected, the bare warehouse is just the base of the Shmuseum. Burton revealed that there are many plans for this, including memorabilia that will line the walls of the garage. He will also work with eBay UK in transforming the warehouse into its final form, which will definitely be recorded on video.

If you’re interested in that transformation, Burton has already created a separate YouTube channel for the Shmuseum, which currently has over 55,000 subscribers at the time of this writing.