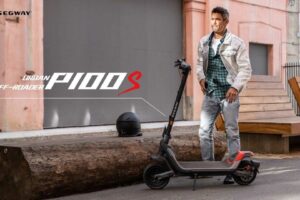 For several years now, Segway Ninebot has led the way in the lightweight electric vehicle (LEV) scene, particularly with its electric kick scooters. The brand has a wide array of offerings that deliver both practicality and fun to riders of all ages, and has indeed played a big role in the mobility sector of highly urbanized areas.

Expanding its kick scooter model range, the new Segway KickScooter P100S is now available via Kickstarter and Indiegogo InDemand. The P100S and P65S were able to amass in excess of $880,000 USD through a crowdfunding campaign, indicating a strong demand for more lightweight e-scooters. That being said, Segway incorporates some pretty cool features into the P100S, and blows most other e-scooters of this nature out of the water.

For starters, the P100S has a range of up to 62 miles on a single charge, at least that’s what Segway claims. As is the case with most EVs, though, terrain, riding habits, and even temperature can affect the real-world range figure. Apart from that, however, the P100S also flaunts five riding modes, and a slew of intelligent features such as NFC, Bluetooth, password-protection, and full lighting including turn signals.

Performance-wise, the P100S packs quite a hefty punch for an e-scoot with a 650 Watt motor. This gives the electric scooter a top speed of 30 miles per hour, and a rather zippy acceleration time from zero to 15 miles per hour of just 2.8 seconds. Furthermore, the torquey motor allows you to climb hills of up to 23 degrees of gradient with ease. As for the battery, Segway packs a 1,086-Wh battery that can be charged via USB-C in just seven hours. 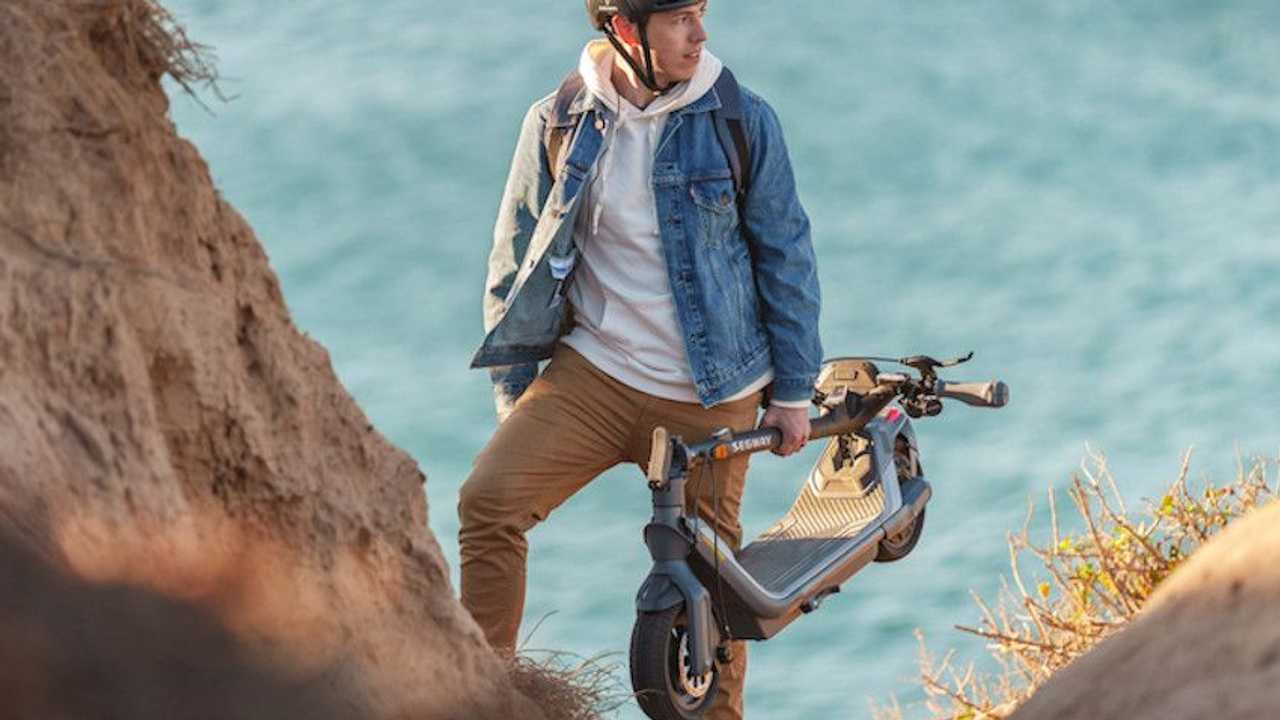 The Segway KickScooter P100S rolls on 10.5-inch tires for a cushy ride. Additionally, a front and rear braking system composed of 5.5-inch vented discs and a rear electric brake allow you to scrub off speed with ease and confidence. As mentioned earlier, the Segway KickScooter P100S is now available for pre-order on Kickstarter and Indiegogo InDemand. Pre-order pricing is set at $1,599 USD, while the e-scoot will fetch a more premium $1,999 once it’s available in the market. Having said that, pre-orders are open in the U.S. and Canada for now.